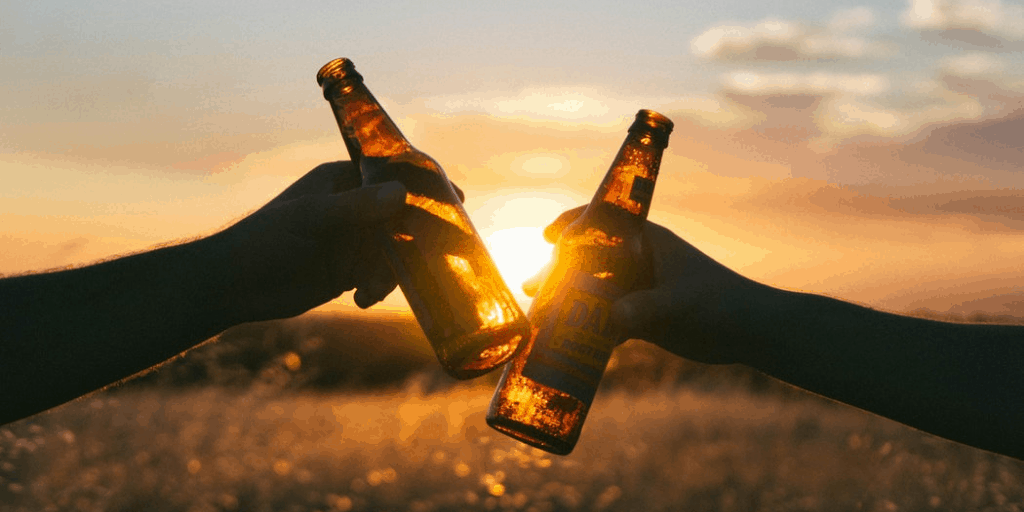 It has been said that Britain is set to experience another heatwave this year in the form of a Spanish plume. The Met Office have said that although we won’t see the warmth in the next week or two, it could be here are early as the end of May. It looks like we’re set to have an early start to summer this year.

As soon as the weather is even some kind of nice we tend to head out into the garden as a family. Our house has quite a large garden and it’s a great place to relax, play with Erin and also entertain on a weekend if we get the chance. John tends to work at least 2 Saturdays a month, meaning that sometimes he only gets 6 days off in a whole month. After a really long working day or week John really likes to relax and unwind with a nice beer.

From the day we met I remember John talking about all of the different kinds of beers he liked to drink. Often in the supermarket we would go around trying to find the beers from the coolest places or with the most interesting or funny names but there are only so many options in a small town. Even if there is a nice choice, those choices always stay the same.

I recently came across a beer subscription service called Beer52, which offers 8 craft beers and a snack each month. Each month Beer52 has a different theme such as Maine, Korea and Citizens of Everywhere! With the theme changing each month, and the themes being so varied, you never really know what is going to come next. 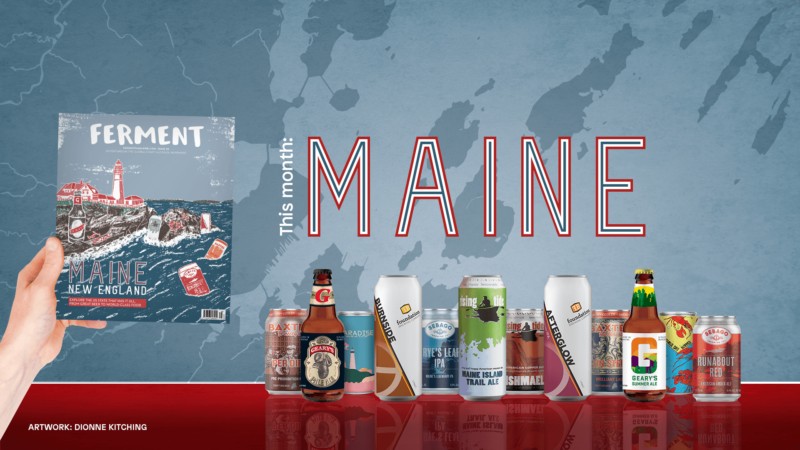 The great thing about a Beer52 subscription is that you can get a case with enough beers to share. It’s no surprise that, with craft beers being so popular now, that we would know someone who likes them too. My brother in law shares the same enthusiasm in interesting beers so a Beer52 subscription is a great talking point for him and John. It would be really great if the beers one month were from somewhere John had visited as I know this would be something quite special for him. I’m sure we will easily be able to find a day suitable for a barbecue soon so John and Chris can have one or two. 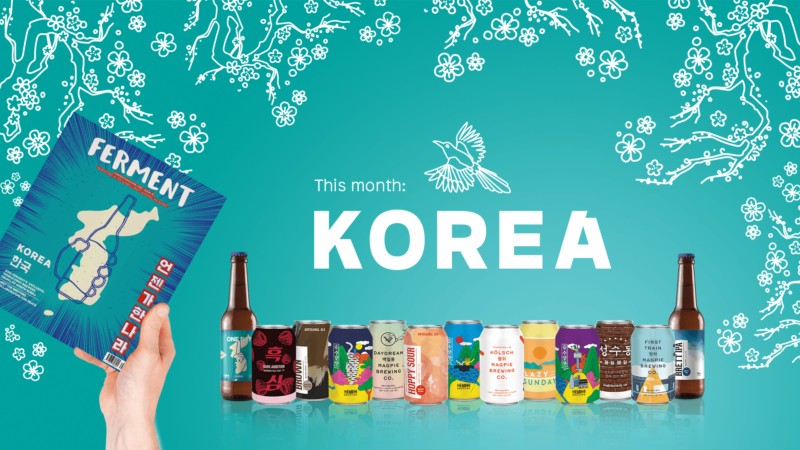 If you find yourself a fan of a particular beer then Beer52 also have an online shop where you can purchase individual products. I think this is such a great idea because there’s nothing worse than finding a product you really love and then discovering you can’t actually buy it again anywhere. This is also a great thing if you want to buy someone their favourite beer as a gift but can’t find it anywhere else.

Beer52 are offering a free craft beer case for the first month (just pay the P&P) when you sign up. Each month after costs £24 but can be cancelled at any time. 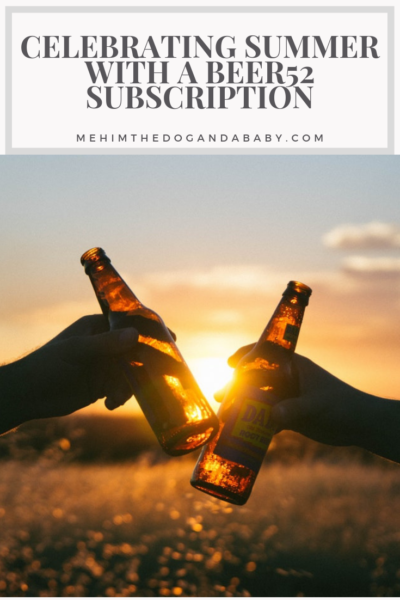