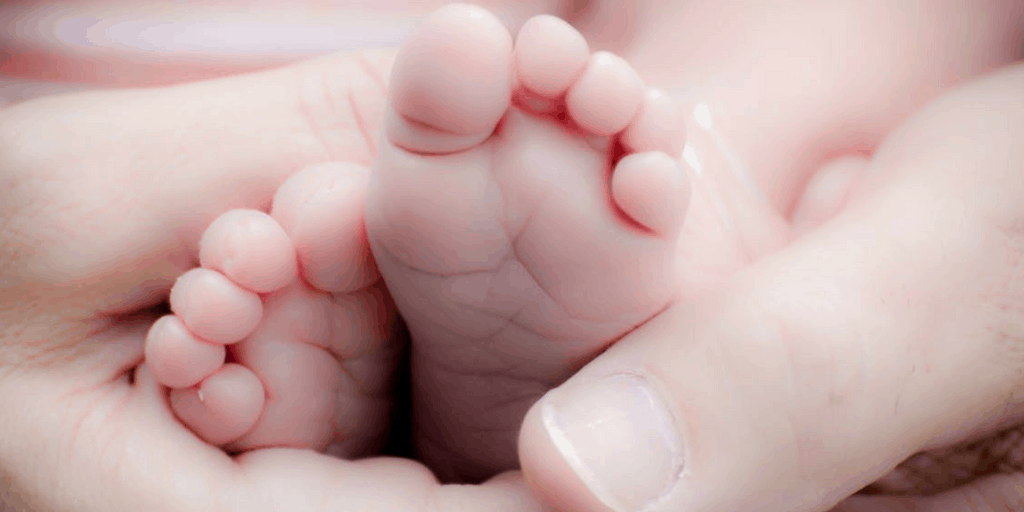 I have written a fair few posts about the fact that I don’t want any more children. That hasn’t changed. I still want to be sterilised even though that isn’t an option on the NHS at the moment. Just recently I have seen so many people having babies or getting pregnant, whether that be with their first, second or third etc. There are babies everywhere. It really makes me think about some things and I don’t want another baby but… 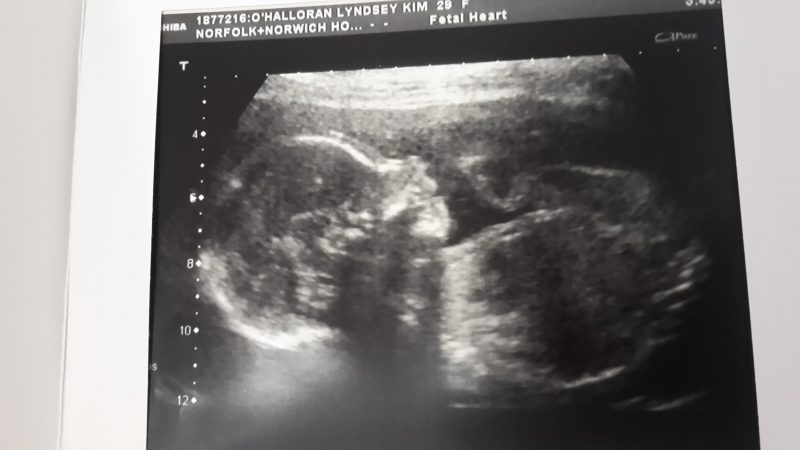 I feel pretty cheated about my pregnancy with Erin. Although we were actually trying to conceive with Erin pregnancy wasn’t something I really looked forward to I guess. I was never one of those people super happy and bouncing around at the idea of actually being pregnant. I never had it in my head that I would have this lovely pregnancy glow and I would enjoy every minute of it. It’s a good job really because my pregnancy was bloody awful. I had horrendous morning sickness from day 1 that lasted all the way to Erin’s birth. It caused me the worst heartburn I can ever imagine and it was all so bad I had to have medication to help in the end. I also had to go on maternity leave nearly 2 months before Erin was due. The sickness had gotten so bad I just couldn’t cope with work any more.

I hate that I had such a bad pregnancy. I can’t remember many days of liking it even a little bit. I would go as far as to say that I absolutely hated it most of the time. I days where I loved to feel Erin move about and I would purposely go in the bath because that’s when she did it the most but that’s about it.

I didn’t have the bump. At all. I’m a larger lady and I knew that I might not have a wonderful looking bump like most other pregnant women do. I remember going to see my Mum in Peterborough once and being maybe 5 months pregnant and she asked where my bump was. It just wasn’t there. When I was still working and I explained to customers that I would be leaving for a while soon they asked why. When I told them I was 7 or 8 months pregnant they laughed at me because they didn’t believe me. 2 weeks before Erin was born we went on a trip to the Warner Bros. Studios in London and looking back at the photos, you can’t tell that I’m pregnant at all! 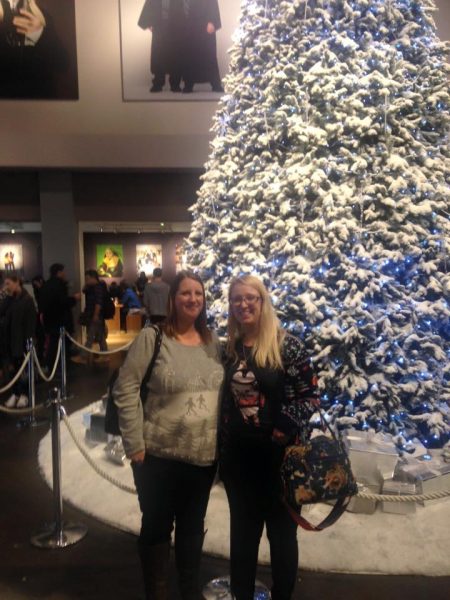 My labour with Erin was also not even close to being nice. Erin had stopped growing so I was induced at 36+1 and Erin was born at 36+4 so being induced was a VERY long process for me. This also resulted in an emergency c-section where Erin got stuck. After the c-section I ended up with sepsis and e-coli and I was extremely poorly. I had a second surgery after a week because I wasn’t getting any better and I can barely remember the first week of Erin’s life because of this. I remember breaking down because I failed at breastfeeding. I hated not being the one to do anything for her or even being able to hold her most of the time.

However, now Erin is nearly 2 and yes, of course she was worth all of that (even when she’s being a monster). I wouldn’t change her for the world but I really do feel cheated out of a nice-ish pregnancy.

So, I know I don’t want another baby but I can’t help thinking that I missed out on so much the first time around. Would I get everything I wanted if we had another baby? Probably not. Sometimes I want to smell that newborn hair again and to feel those tiny little toes but then I remember what I went through to get Erin and I’m not sure I could do that again. 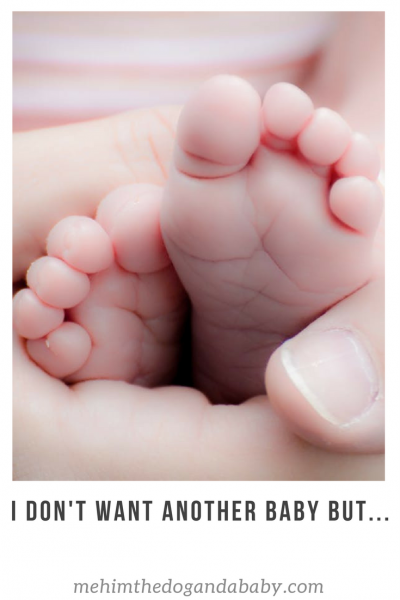 2 thoughts on “I Don’t Want Another Baby But…”