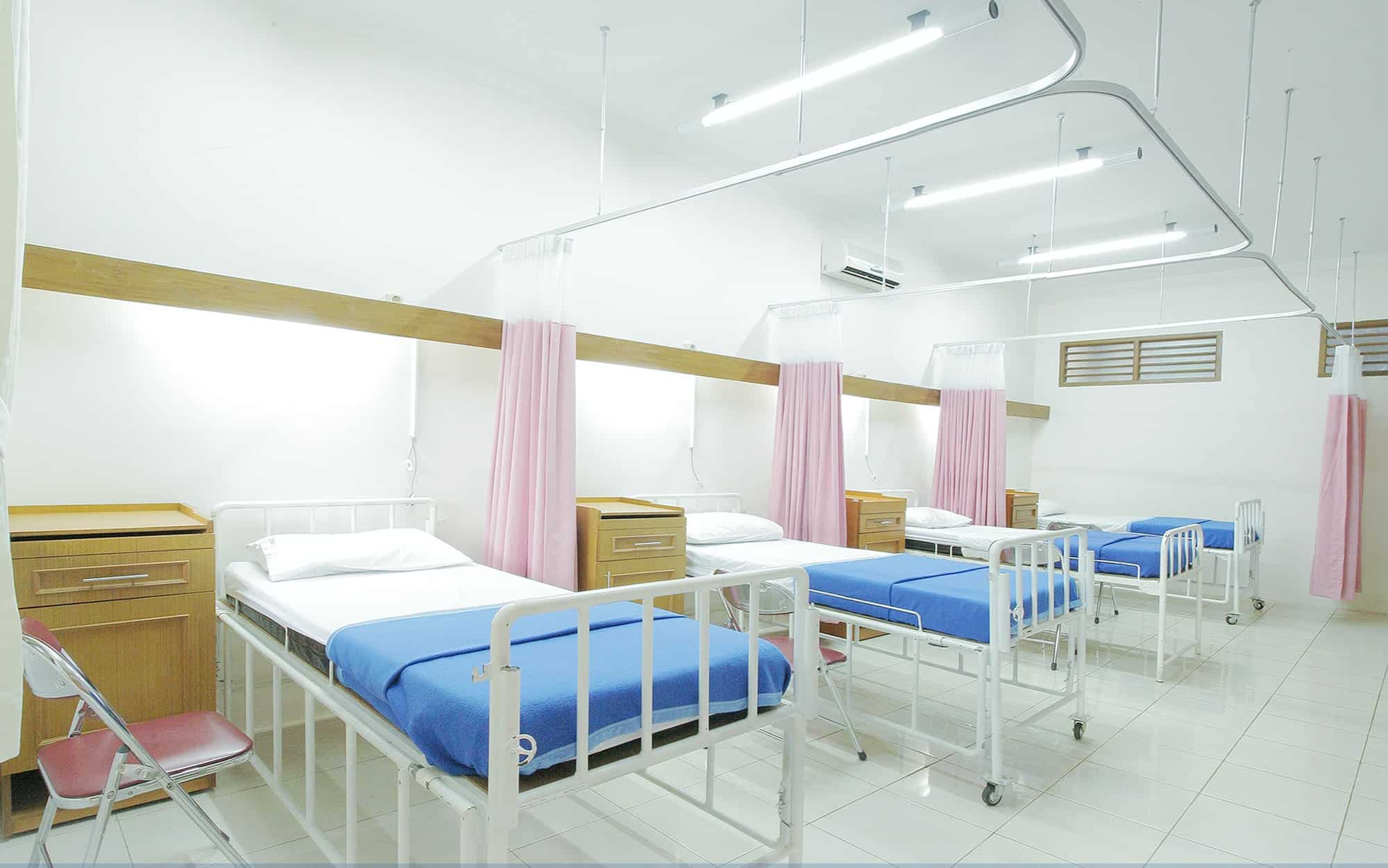 Last month I was supposed to have my sterilisation procedure. After months and months of waiting, and being on a waiting list, I had finally been given an appointment. The 19th September was quickly approaching and while I was nervous, I was pretty excited about having something done I’d fought hard to have and also waited so long for. About 10 days before my procedure date I received a letter telling me that my appointment at the hospital was cancelled with barely any explanation why.

With the gynecology department at the hospital being no help whatsoever I was forced to make an appointment with my GP rather than wait for a letter that may or may not come, as the receptionist at the hospital explained. My doctor’s surgery is a joke really and I had to wait three weeks for an appointment. They change their mind about how appointments can be booked all of the time and the online booking system showed no appointments for months. So, three more weeks of waiting was to be done.

When my appointment finally came around, I tried to go in as calm as I could, even though the anger and upset was so built up inside of me. This was the first time I had been seeing my new GP since my previous doctor left but he was really nice and really easy to talk to, which I was really thankful for. There was no judgement from him, like there had been from another doctor, and he really did listen to what I said.

Unfortunately, he was able to explain why my procedure had been cancelled. Pretty much what he said was that some hospitals stop doing certain procedures because there is no money in them, like sterilisations, so they don’t gain anything from doing these things. I honestly didn’t know what to say at this point. I think I’m still in a bit of shock about the reasoning to be honest.

We spent a bit of time going over my options, which, to be completely honest, are shit. Either John has a vasectomy, which he was planning on anyway or I get the coil, which I really don’t want. I am an unfortunate sufferer of heavy periods (I don’t have them now with the implant) and I was told this would probably get worse with the coil. I tried to explain to the doctor that I want the sterilisation for me, because I need to have something to give me peace of mind. Nothing else will do that.

At the moment, I’m stuck with very few ways to go now. I have been advised to ring the hospital every 6-12 months to check whether or not they’re doing sterilisations again, because it’s not a no forever. It seems like it though. As I told the doctor, this being taken away from me makes me feel like a certain part of my life is over. I’ve spoken before about how I feel about getting pregnant again and the fear it brings.

For now, I’m in limbo with nowhere to go. Thanks NHS!

3 thoughts on “Sterilisation: Failed By The NHS”