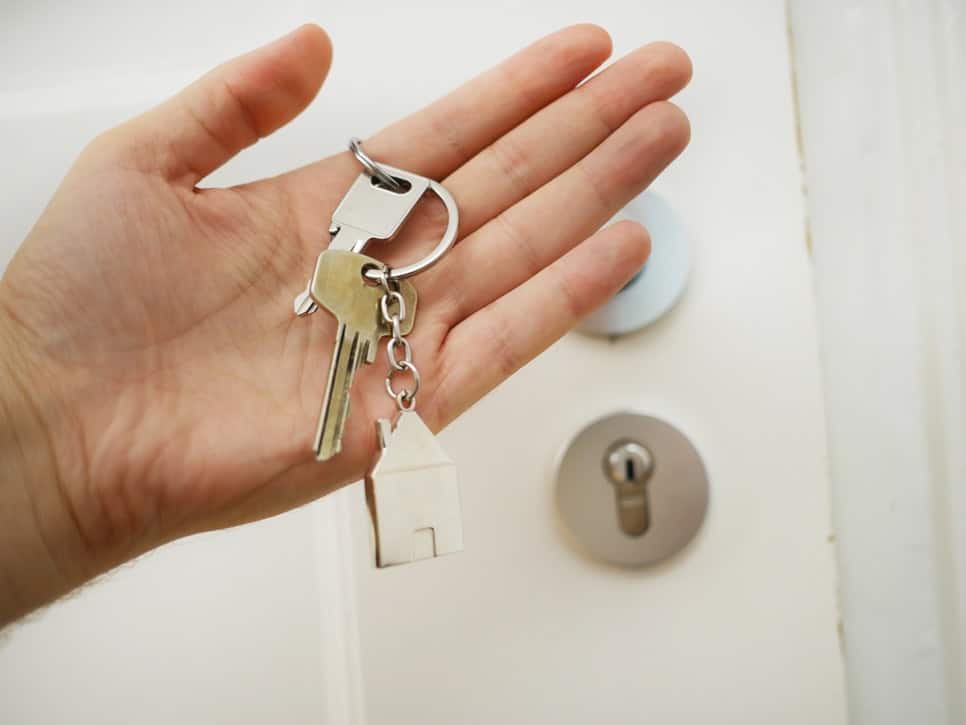 Back in 2014 when we bought this house I thought it could be our forever home, even though it was our first home with a mortgage. At the time, it worked for us and what we needed but now, 7 years later, we’ve realised that the house just doesn’t work for us.

We bought a 4 bedroom Victorian semi-detached house with plans to add a bathroom upstairs and knock the kitchen and bathroom downstairs into one. We thought that we could re-do everything (and that was a lot) that needed doing and make it somewhere lovely to live. Unfortunately, reality kicked and we also had Erin a lot earlier than planned which meant money was an issue.

In these 7 years we really haven’t done that much at all. We had 2 rooms gutted and replastered with new woodwork but now 1 of those rooms, my office, needs doing again due to some water damage. We had new fences in the garden and added some decking and turf as well as creating a play area for Erin last year. We finally managed to get a new carpet in the living room in 2020 and that was a pretty big job for us and that really did make a difference. This year we are trying to work on replacing our windows downstairs as they all need doing but due to money we’re having to do this one at a time.

Although we are still planning on making improvements to the house, and to get things fixed, we have now decided that we want to move. This isn’t something we can afford immediately so we’ve come up with a 5 year plan to make that happen. I want to make sure we have the legal fees and stamp duty saved up in advance as well as hopefully having a fund for buying any new furniture etc. for the new house.

Moving house is such a big deal and it’s something that we really need a bit of time to plan for. We need to know that I am earning enough being self-employed to be on the mortgage application. We got the mortgage we have now while I was employed full time and have never missed a payment as John covers that.

The dream is to buy the forever home we want. We are expecting to make a bit of a jump with the value of the house which is why we need a few years to plan and be ready for this.

What we will be looking for

Now that we have lived here for 7 years we know what works for us and what things we will need in the new house. Some of these things are:

I know that this is a pretty big wishlist however, I don’t actually expect to get it all. I have watched enough Location, Location, Location to know that I am going to have to compromise on something but at least I’m prepared for that from the very start.

Hopefully 2026 will be the year we are able to move but there’s a long way to move until we get there. There are so many things to think about but a list of important things to do when moving would be a good place to start. 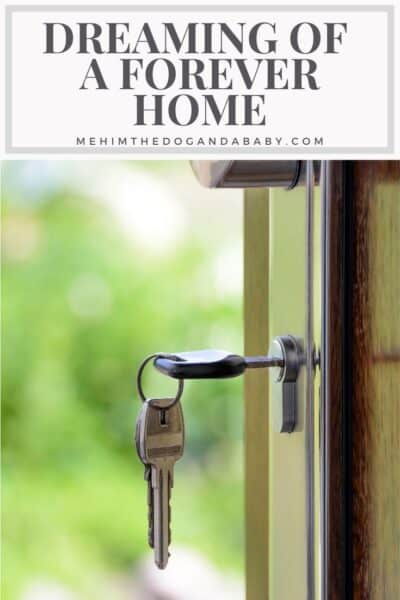 7 thoughts on “Dreaming of the forever home”