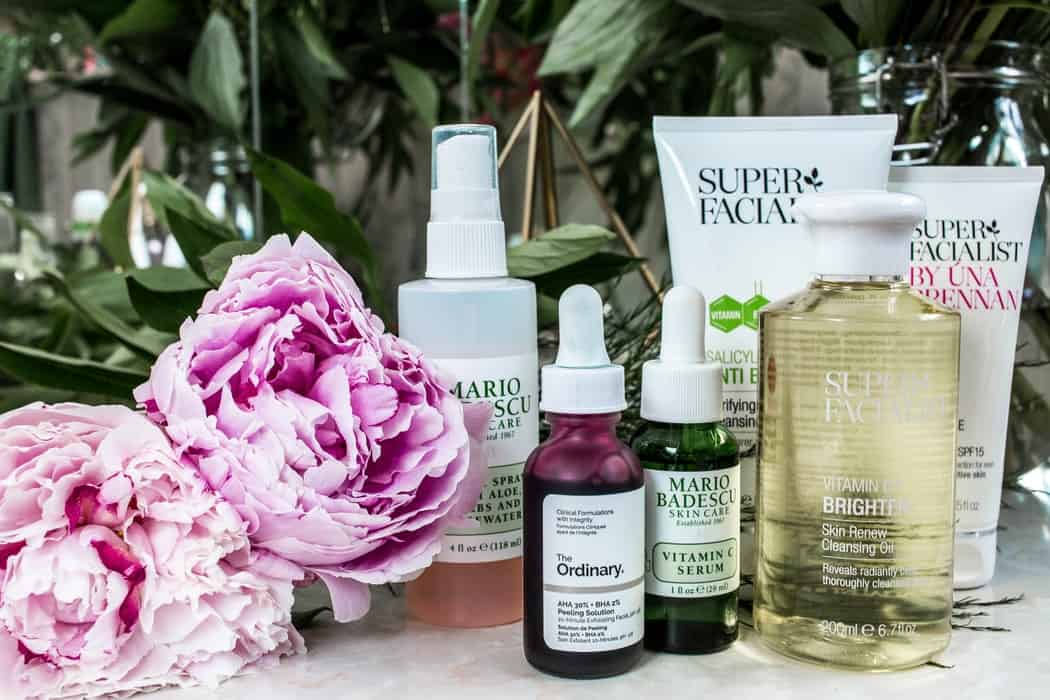 For most of my life I think I’ve been quite lucky. Growing up I had really good skin and as a teenager I never really had any bad break outs of spots. Of course, I had the occasional one or two but nothing major. I know I was lucky. Going into my 20s I was roughly the same; good skin that I didn’t really have to work to look after. However, now in the middle of my 30s things have changed. Where before I could get away with doing nothing, now I could do with a trip to somewhere like Bella Medspa for a bit of help.

During those teen years and early to mid 20s I did not look after myself, especially not my skin. I smoked at least 20 a day (it’s nearly been 5 years since I quit), I’ve eaten a lot of rubbish food and I used to drink a lot of coke. Sadly, foundation isn’t enough for me anymore to even out my skin and to make it look like it used to.

I’m 34 now and this year I’ve really been making an effort to look after my skin more. Last year I gave up fizzy drinks (except for the occasional one or two) and I don’t generally drink alcohol. I can probably count on one hand the amount of alcoholic drinks I would have in a year. However, I definitely don’t drink enough water and what I eat isn’t really all that healthy and years of mistreating my skin has left it’s mark.

Just after lockdown started I decided to change what I do from day to day and figured it was time to start some kind of skincare routine. I had been using a really good moisturiser from Olay for a few months anyway but curing dry skin alone wasn’t much help. I went to Sainsbury’s (only place I could really go) and bought a few new things, mainly a cleanser, toner and a face scrub. I already had a face wash that I used in the bath every morning and while it left me feeling very clean, I still knew that I needed something more. 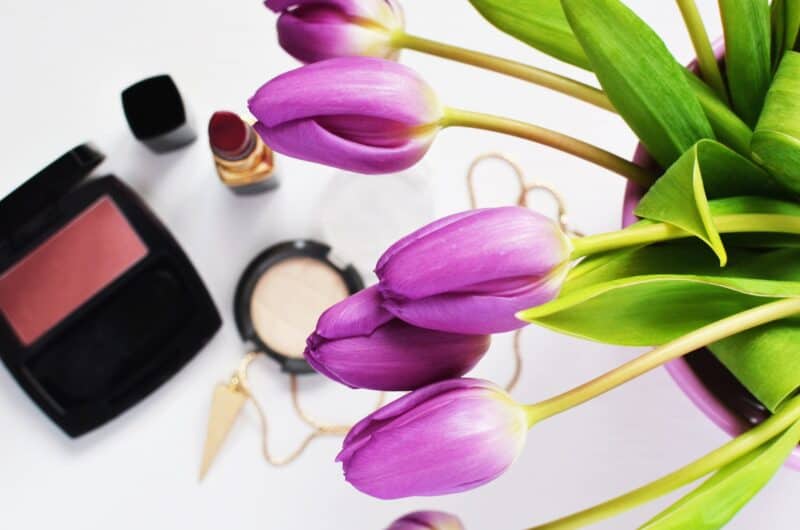 Each morning I start off with either a face wash or organic face scrub while I’m in the bath. I then come out and cleanse, tone and moisturise. The moisturiser I use depends on what else I have going on that day. I have one that has a built in primer and another that’s just sort of normal I guess. The one with added primer is a lot thicker but I only use this one on a day where I wear full make up. I don’t see the point in wasting it otherwise.

This year I have also finally discovered BB creams and tinted moisturisers. These are both from Avon and come with SPF15 as well. I used to be the kind of person who would make sure I at least had foundation, powder and blusher on for taking Erin to school and when picking her up but since lockdown I stopped wearing as much make up. So, these new BB creams and tinted moisturisers help me to feel a bit better about my skin without putting on loads of make up.

My eyelashes have always been quite thin and straight and also very light. If I don’t use mascara you can barely see that they’re there and they definitely don’t curl on their own. The Borboleta lash serum is a great help for making lashes look longer and thicker than they were before. You can see results from as little as 4 weeks and maximum results around 8 week. Using something like this is a great thing to add to your daily routine.

Lastly, something I never used to bother doing was to take my make up off. I would always remove eye make up because it stings after having it on for hours but I would never bother with my face. I now make sure I wash my face every evening so that I’m going to bed without anything on my face. I honestly feel like having done this now for only a couple of months it’s made a huge difference to my skin. It feels nicer, has less blemishes and it’s a lot less patchy. I think this is why I’m able to get away with a tinted moisturiser now.

I haven’t been using expensive products either. Everything is either Avon, Olay or Simple and nothing cost more than £6. 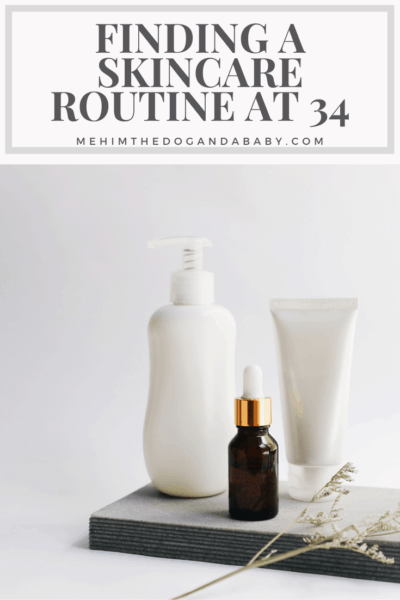 1 thought on “Finding a skincare routine at 34”