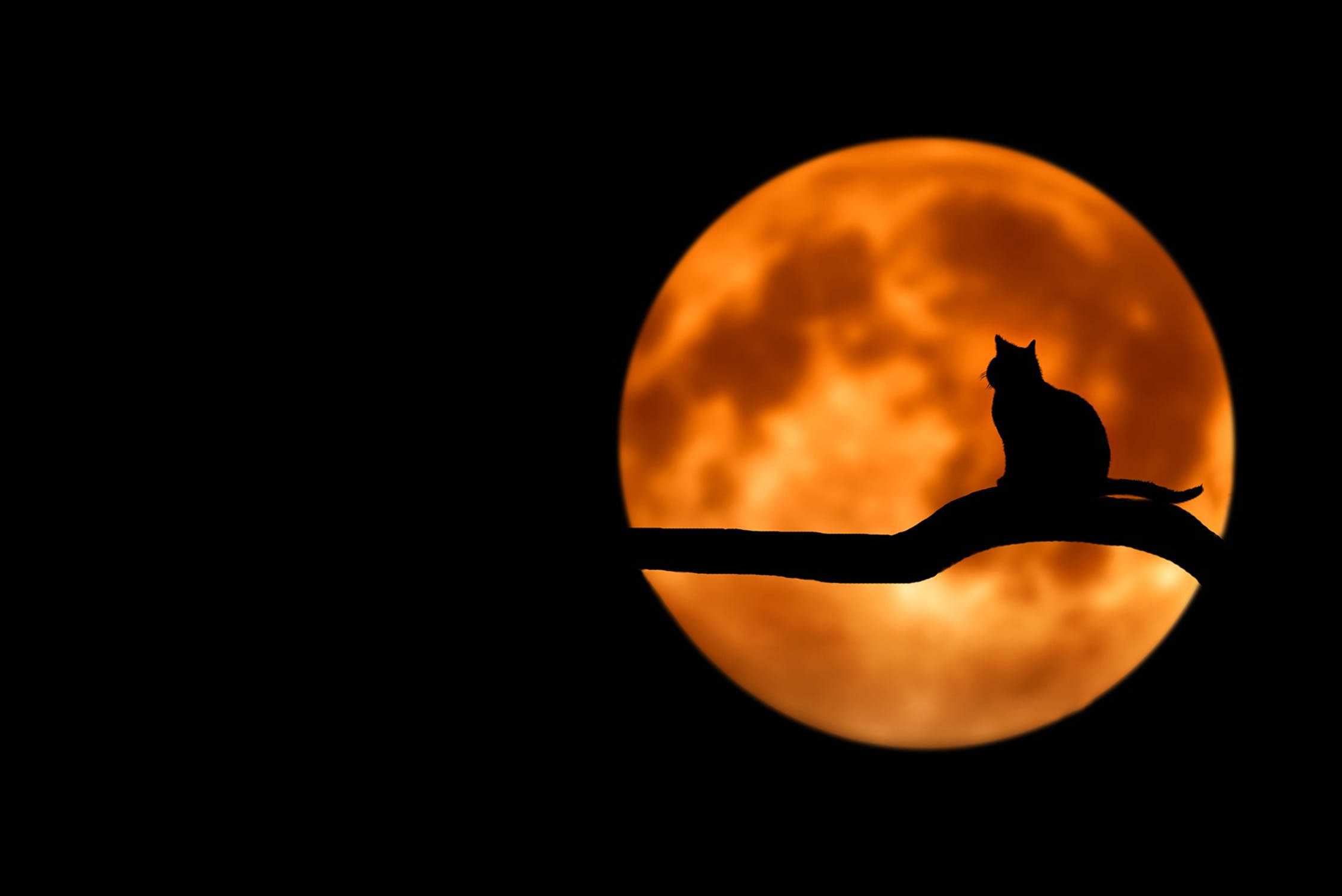 Halloween is just a few weeks away now and it’s really one of the first years that Erin has asked a bit more about it. In previous years Erin hasn’t been bothered at all and she also really didn’t like to watch films. This year though Erin has really found a love for cuddling up on the couch with a film so we want to introduce to some that are Halloween themed. As she is still only 3 (closer to 4) we have been looking for family friendly films that won’t be too scary for her.

Room on the Broom

Ever since this was shown on the BBC last Christmas we have watched it most days. Erin absolutely loves it and I’m so thankful that we were able to record it and watch it over and over again. Although this isn’t a typical Halloween film it’s a good choice for younger children and introducing them to things like witches and dragons without it being too scary!

I’m starting off with one that might not be suitable for all under 5s. However, Erin watched Ghostbusters for the very first time and since then I’ve lost count of how many times she’s seen it. We have the box set with Ghostbusters and Ghostbusters 2 so at least we can alternate. There are some quite scary/ jumpy scenes though and the language is a bit colourful at times so this one definitely needs parents to decide if it’s okay for their children first. 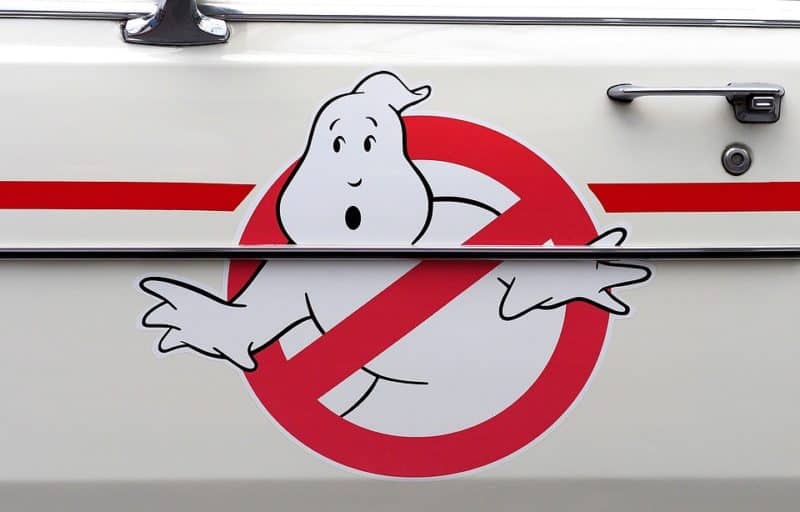 I couldn’t talk about Halloween films without giving Casper a mention. This is one of the first non-animated films that Erin sat and watched the whole way through. It tells the story of a family who move into a haunted house and the ghosts that live there, specifically Casper. It’s a cute film about ghosts rather than being scary and there’s loads of fun things that happen in it too. Erin loves seeing when Casper finally turns into a boy for a little while and then scaring everyone when he turns back.

The Nightmare Before Christmas

This is one of John’s all time favourite films and he’s been waiting for ages to watch it with Erin. Strangely, we actually put this one on first because Erin wanted to watch something about Christmas but The Nightmare Before Christmas is great for both really. This has quickly become one of Erin’s favourites too and she can now talk along with the film in a few parts and also sings along to bits too! 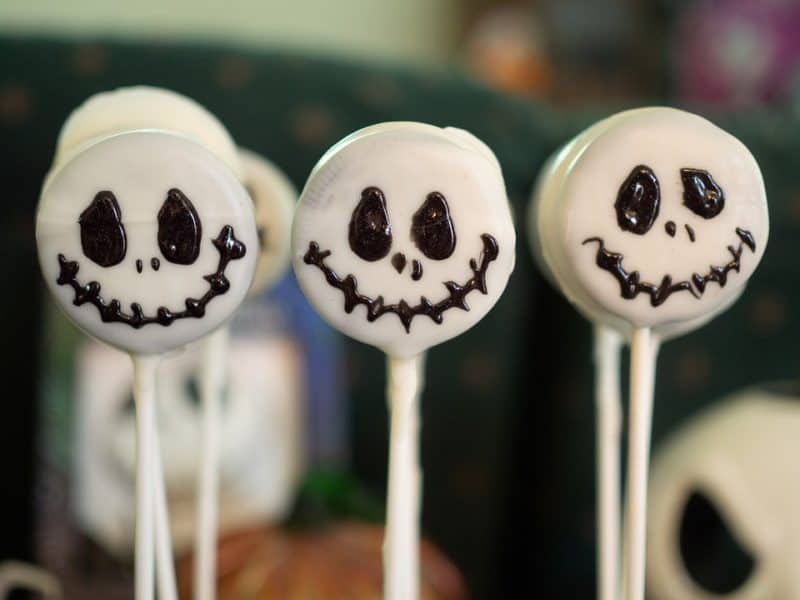 What a classic! Hocus Pocus is one of my all time favourite films and I think it’s one of the first I remember watching myself for Halloween as a child. This film isn’t particularly scary in any way although there are some jumpy moments. Hocus Pocus brings witches, a black cat and a zombie but they’re all there in good fun. I think the film being centred around the children and the witches makes it more likeable for younger children and of course, there’s the one scene with the song that will suck anyone in!

Toy Story of Terror was released back in 2013 and it is only a short film. Being 21 minutes long, younger children will be able to watch this easily and while it’s actually set after Toy Story 3, you don’t necessarily have to have watched the other films first. A short film like this is also a great way of introducing a Halloween film to children who have already seen the other Toy Story films. 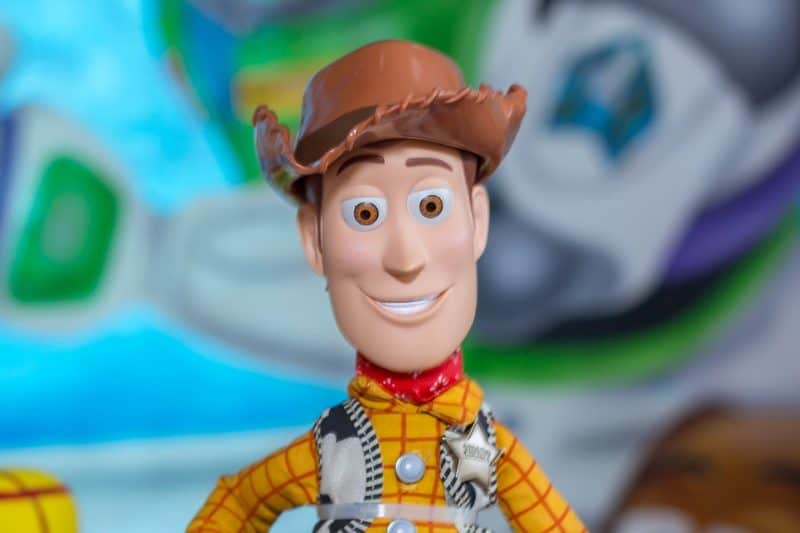 This film brings back great memories for me as I went to see it with my flatmate at university. Frankenweenie is a Tim Burton film that puts a twist on the classic Frankenstein. Instead of animating a person/ monster, this time it’s a dog so I think it’s a film that a lot of children will find entertaining. Frankenweenie is in black and white though so it might be worth explaining this to children first. Erin wouldn’t care as she loves the beginning of Wizard of Oz but a lot of children might not have seen anything black and white before.

These are just some of our favourite Halloween films. I asked some other bloggers for their favourites too and I’m hoping that we can watch a few of them with Erin this year.

Hocus Pocus without a doubt! We just love it Christmas Magic and Markets

Nightmare Before Christmas! It isn’t halloween without this being on! The Mum Diaries

Coraline – not necessarily Halloween themed but has that spokky eerie feel to it. Plus has a lovely moral to the storyline Boo Roo and Tigger Too

I’m an old school Casper fan – I think it’s perfect for little ones. I think Casper himself balances out the spooky side as he’s lovely! Muddy Footprints

Monster House is really good, spooky but not too scary. Me, them and the others

Hotel Transylvania, my four year old son loves all three of the series and so do we, great films to watch together Chilling with Lucas

Monsters vs Aliens – not necessarily Halloween themed but perfect for little ones who love monsters but not scary ones! Emily and Indiana

Frankenweenie is amazing! So old school and fun, with such a cool storyline. The Rebel Tribe

My son is five but at four he watched Ghostbusters and loved it. He never paid attention to the talking, all about the action for him. Emma Reed

Wallace & Gromit: The Curse of the We’re-Rabbit. A a funny and charming family movie with some spooky undertones.
The Bear and the Fox

What’s your favourite family Halloween film? Let me know in the comments! 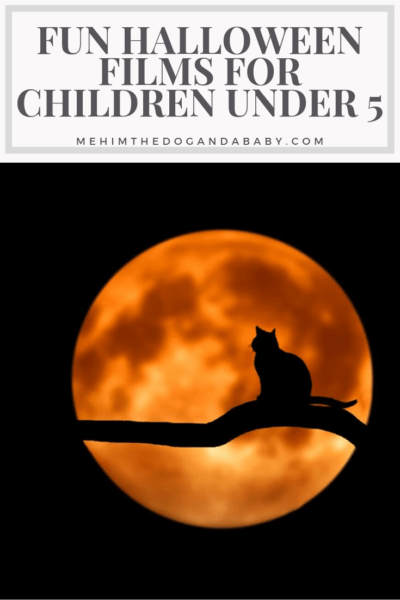 8 thoughts on “Fun Halloween Films For Children Under 5”