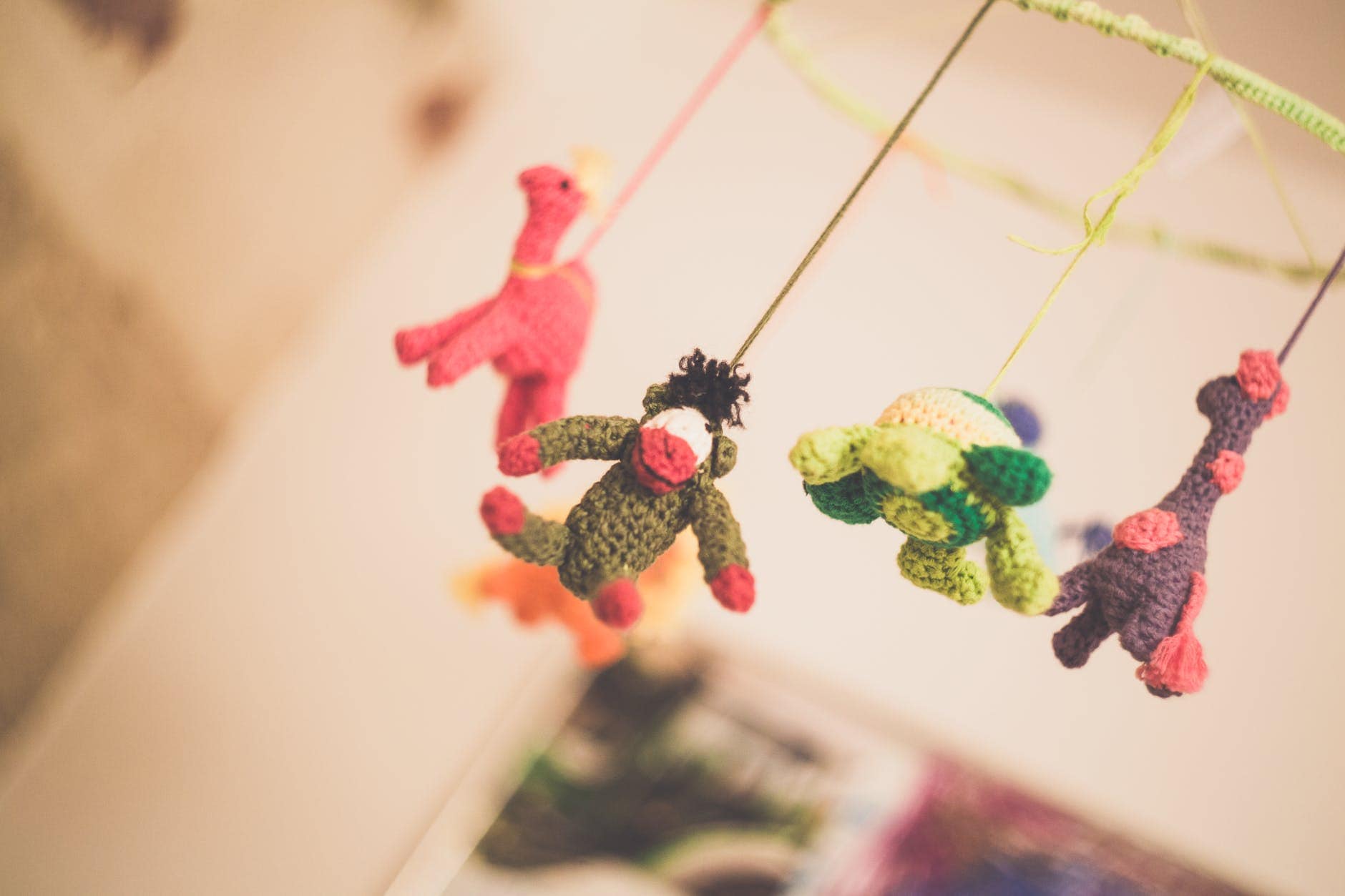 I am and will always be a planner. I love a good notebook to fill with lists and right now, I have a hell of a lot to plan. One of the biggest things on my list right now is the baby’s nursery.

I’ve always known that I wanted something gender neutral for the nursery even though John and I will be finding out what we’re having when we get the chance. I am not a fan of girls always in and surrounded by pink or boys being the same with blue. Cars on things for boys is one of my biggest hates. When one of his workmates had a son last year we bought them a gift but I found it hard as a lot was covered in cars and I did actually say out loud in Sainsbury’s ‘Motherf***ing cars!’ (Don’t worry, there were no children around)

John is really easy going when it comes to things like the nursery although I do think he would love something Harry Potter themed. He knows I’ll be happier getting what I want and he knows I’ll do a really good job of it. I decided on a woodland kind of theme as I found so much on Pinterest that I loved. My mum’s maiden name is Fox so I sort of wanted to incorporate that as well.

I love the idea of having a beautiful stag’s head in there somewhere but John is not so keen. Actually, he hates the idea because he thinks our child will have nightmares but I don’t agree. There are so many options for this woodland theme and we have already started with an adorable fox soft toy that I couldn’t resist.

The walls and accessories are not my issue with the nursery as those will be easy. It’s shocking just how much nursery furniture costs new. Our neighbour works for a big manufacturer of nursery furniture so I checked out what they had. I have to admit, I did fall in love with one particular set but it cost more than £1000. That was for wardrobe, cot and changing table but still… £1000!

I have sort of come to terms with the fact that we will not be getting a brand new nursery set, no matter how much I want one. I am thinking of buying second hand and painting so it matches the room better anyway but things like nice wardrobes and changing tables are hard to come by on local selling sites. There are loads of cots but not the other items which is annoying.

I have painted furniture before but not anything that will end up getting chewed on or licked etc. I don’t really want to use wax to seal the paint but have no idea where to start when it comes to varnishing.

I didn’t think planning the nursery would be this difficult or this expensive. I know it will be amazing once it’s done but that is a long way off yet as we haven’t even painted the ceiling and above the picture rail.