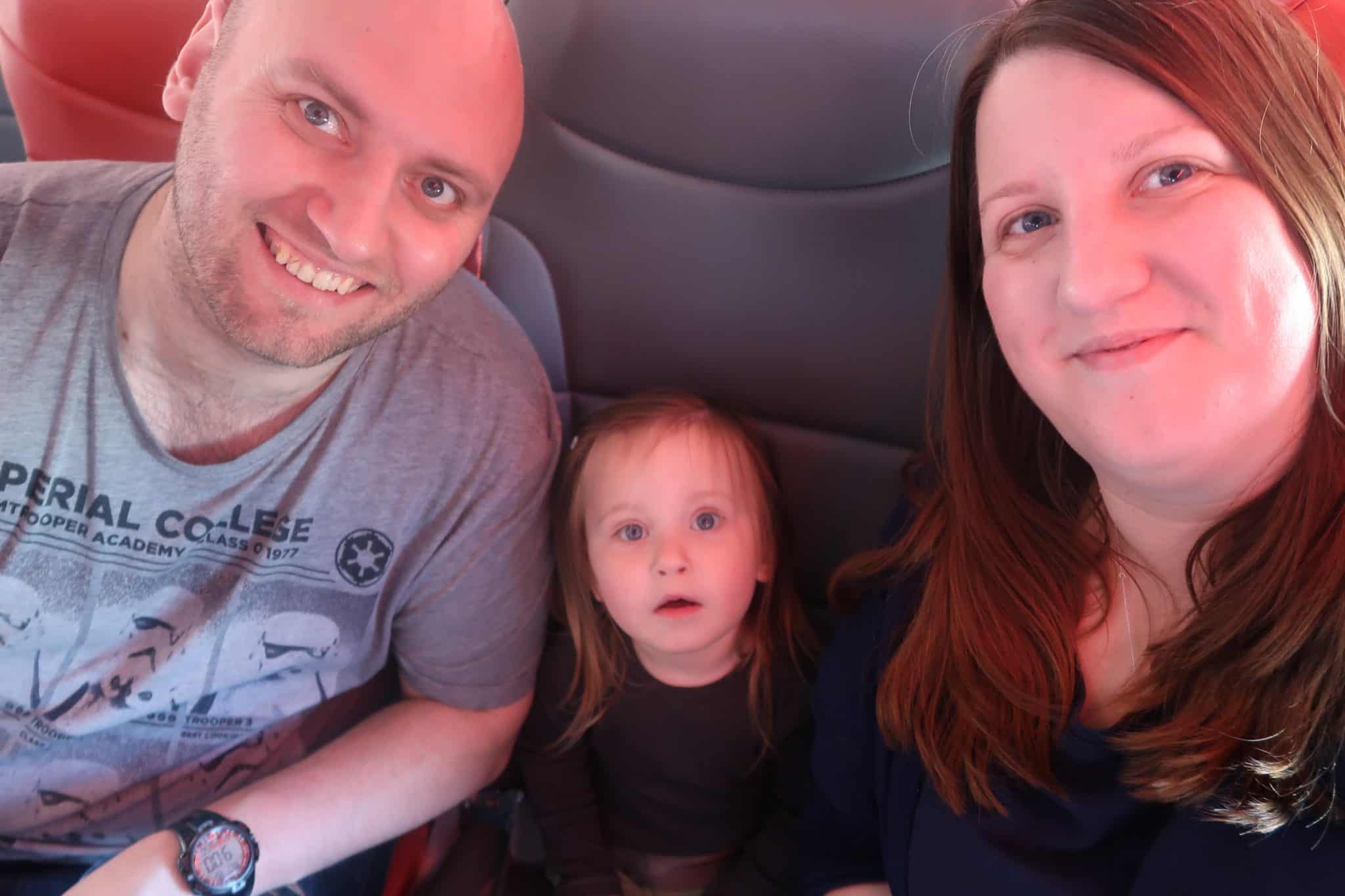 In a few days John, Erin and I will be heading off to Majorca on our first family holiday abroad. I have flown plenty of times before and so has John but this is something completely new for Erin and she has no idea what to expect. Although we are only going on a 2.5 hour flight Erin might get worried or scared as soon as she sees the plane. At the moment she’s quite excited but you can never really be sure how a toddler will react to something. I thought it would be a good idea to put together something special for Erin to help prepare her for her first ever flight so I headed to intu Chapelfield in Norwich, armed with a gift card, to get everything I needed! 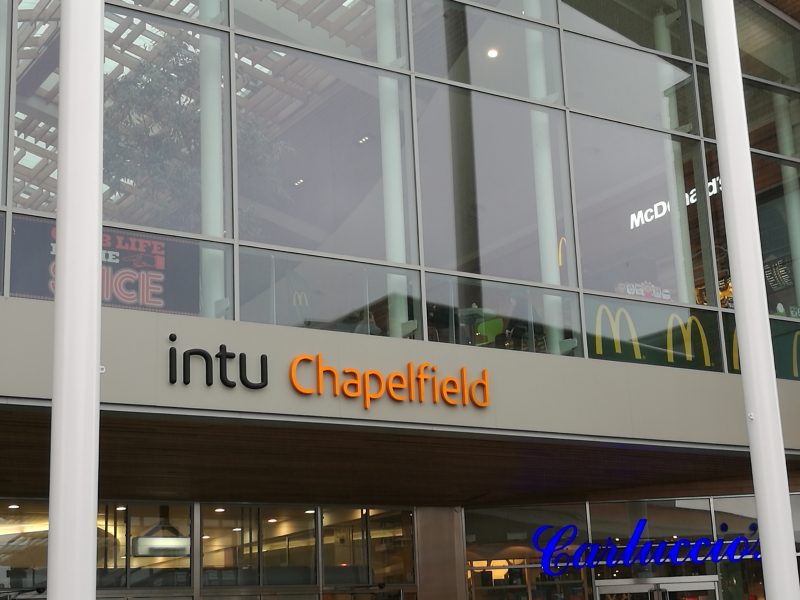 I don’t know about you but I need to be comfortable on a flight. The seats are never really all that comfortable but at least Erin doesn’t really need to worry about how much leg room there is at the moment. I know that if Erin is in any way uncomfortable at all then she won’t be happy on the flight. There is plenty of choice for children’s clothes at intu Chapelfield with shops like Zara, River Island, Monsoon and H&M Kids.

I spent a good amount of time looking in all of the suitable shops but in the end, one really stood out for me in terms of choice and price. After spending ages looking, and wanting to spend far too much money on a whole new wardrobe for Erin, I found not one but two outfits for flying in H&M Kids. I had only planned on getting one outfit but they had a great 3 for 2 offer on at the time and I figured having one outfit for each flight would be a good idea. 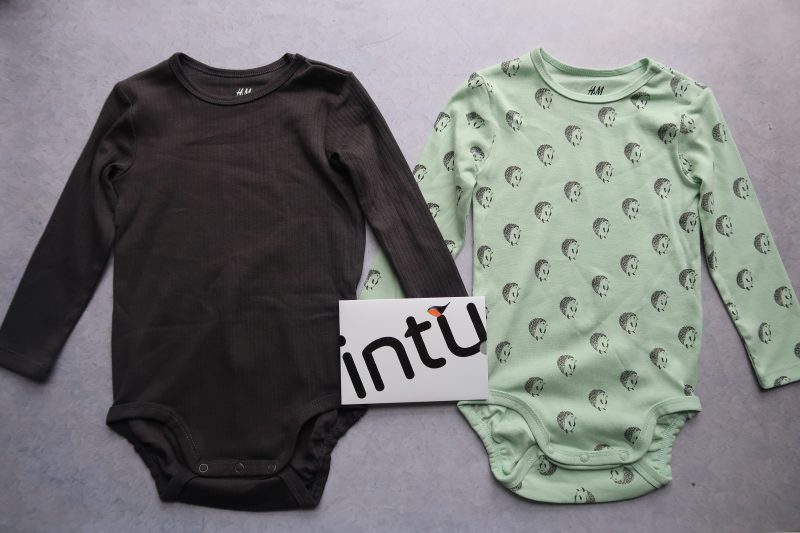 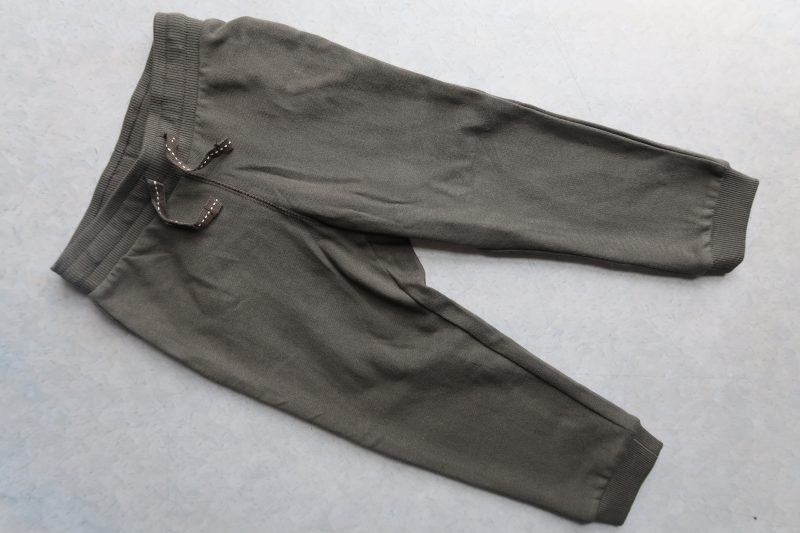 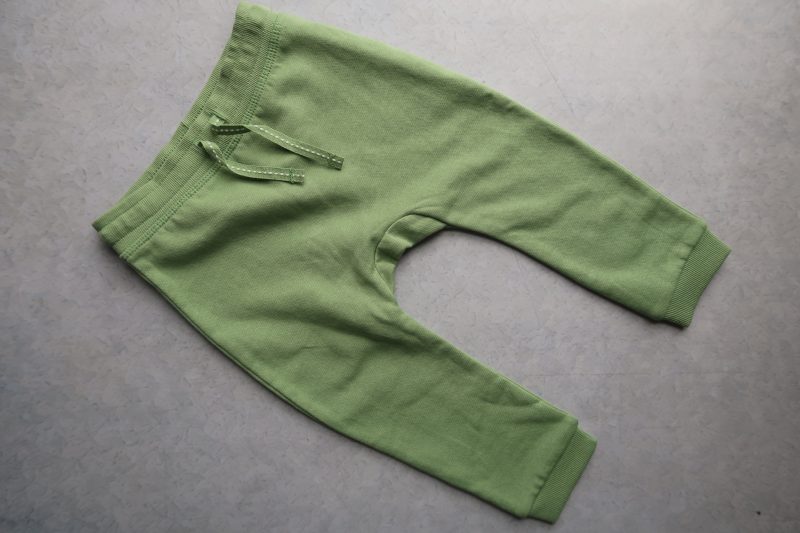 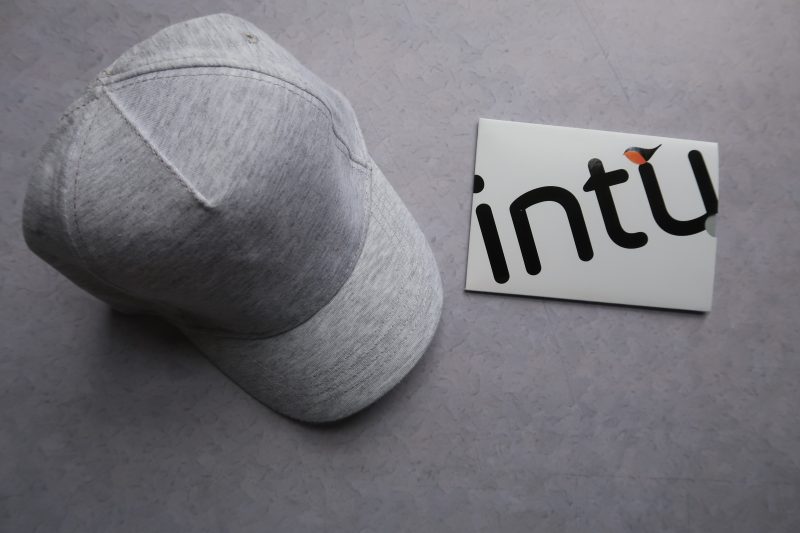 Joggers and a really comfy body suit are great choices for a toddler’s first flight. Erin can throw on a hoodie if she gets cold but won’t be too warm if she wears the clothes on their own. These items can all be mixed and matched as well. There aren’t many places you can get 2 outfits for less than £20!

Toddlers only have a very short attention span and at the best of times, Erin can only sit and do something for around 20 minutes. A 2.5 hour flight will mean having to keep Erin busy and entertained without letting her get bored. We are lucky that Erin has her own Trunki as hand luggage so we are able to take quite a lot to keep her occupied.

My very first stop for products to keep Erin entertained was the Disney Store. Erin is absolutely Moana mad at the moment so I had my fingers crossed that I could find something suitable for taking on a plane. Sometimes I think of bigger items coming from the Disney Store and while they do, they also have a lot of smaller items suitable for toddlers! 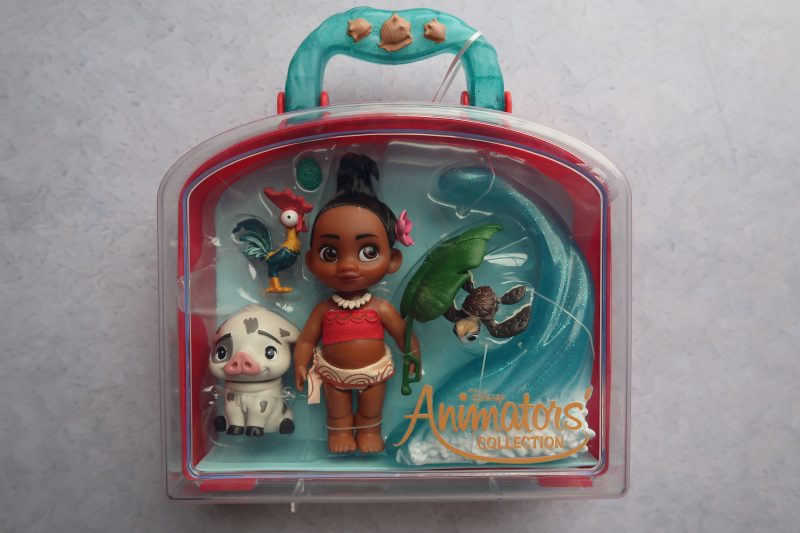 The Disney Store had so many small playsets in the Disney Animators’ Collection and this is where I found the perfect Moana toy for Erin. At the time, there was a sale on so I managed to get the Moana Mini Doll Playset for £11.19 instead of £15.99. The playset comes in it’s very own carry case and includes Moana doll, fun accessories and detailed figures of Pua and Hei Hei. 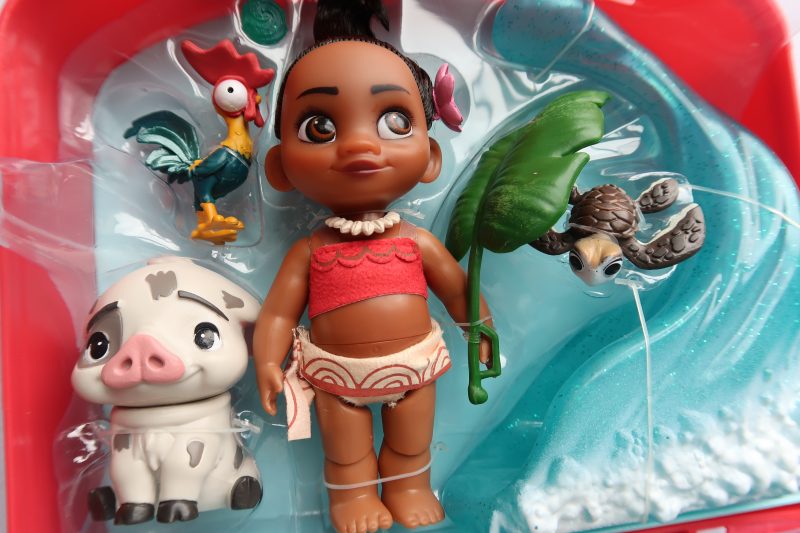 The fact that this comes in a carry case made it the perfect choice. Erin will be able to play with it easily while also keeping all of the pieces together.

My next stop while shopping in intu Chapelfield was The Works. For quite a long time now this has been my go to shop for creative activities for Erin. You can always get a lot for your money here and I was spoiled for choice for what to buy. I did actually spend the most amount of money in this one shop but I also got the most items. 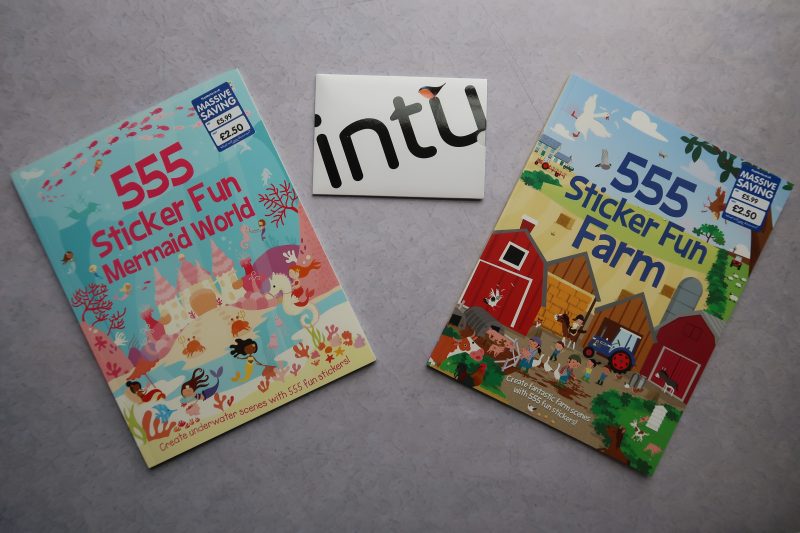 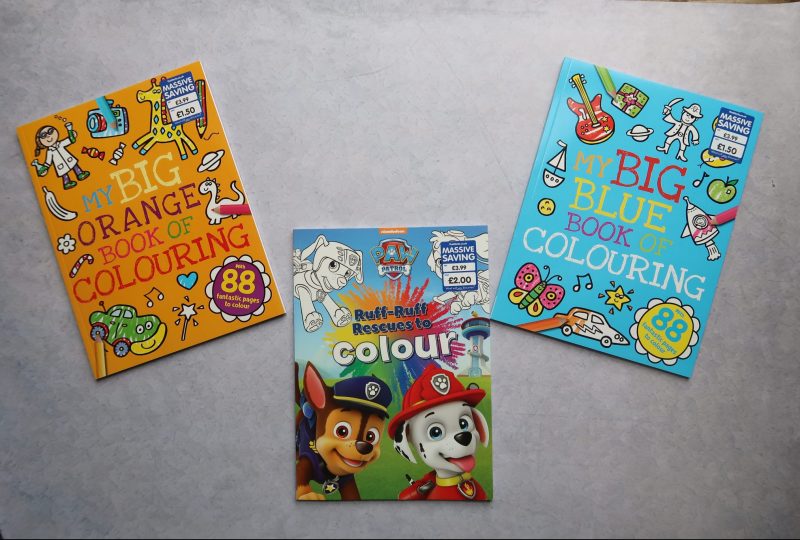 As I said before, Erin isn’t so good at sticking with one activity for too long so The Works was definitely the place to go for cheap and cheerful items to keep her busy. We are now armed with 3 colouring books, 2 sticker books, a drawing pad and a board book all about the airport! The prices for all of these items ranged between £1.50 and £4 so nothing was expensive at all on it’s own. 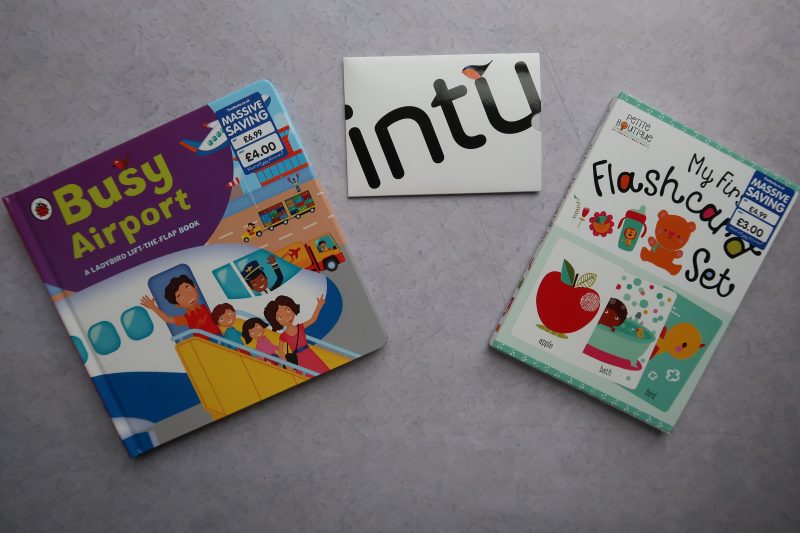 intu Chapelfield has loads of great shops for entertainment so I also looked in Boots, Build A Bear, Smiggle and Tiger before heading home.

I went shopping on my own for Erin’s surprises because I know she would have wanted them early otherwise. Now, though, Erin is prepared for her very first flight and I managed to get everything all under one roof at intu Chapelfield in Norwich.

1 thought on “Preparing A Toddler For Their First Flight”