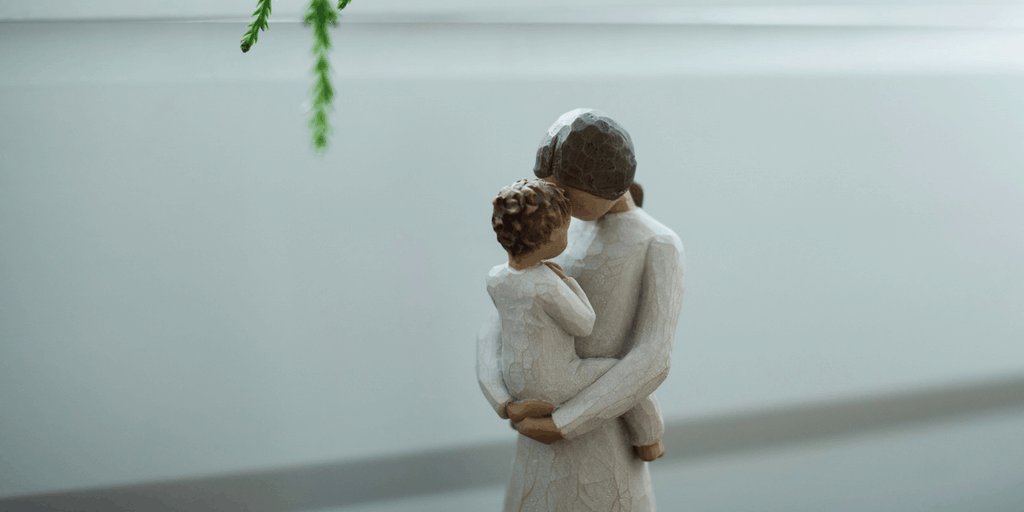 Sometimes, I really wonder if I’m doing a good job at all with Erin. I have no idea what I’m doing and I wing it on a daily basis.

However, now that Erin is at nursery I have started to think a bit differently. When I pick Erin up from nursery I get to talk to the staff she spends all day with and to see how she’s doing. I also get to see updates on the online system Erin’s nursery uses so I can see what she’s been learning or doing each week.

Last week I got to go to a Mother’s Day breakfast which really gave me the chance to see how Erin is doing. All of the nursery staff had such good things to say about Erin and it was lovely to hear.

Erin has been quite a fussy eater for over a year now. As soon as she started going to nursery all I’ve heard is how well she does at meal times, how well she tries new foods and now, that she quite often clears her plate at lunch. Erin eating the school lunches was one of my biggest worries because I just didn’t think she would eat. I had tried everything I could think of to get her to eat at home and nothing worked. Luckily, she has started to get better at home now as well as nursery! 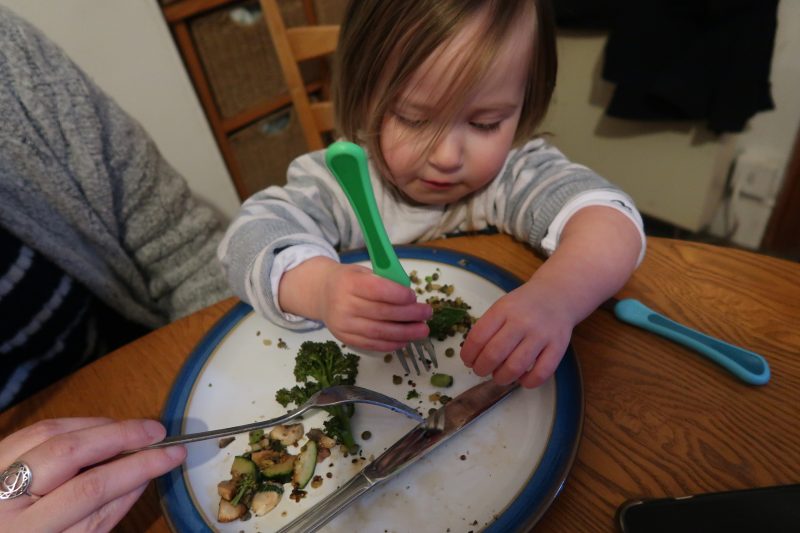 Something else we get told quite often is how happy Erin is all of the time! Apart from the initial sadness when I drop her off she is apparently super happy for the rest of the day. At the Mother’s Day breakfast whenever one of the nursery staff came over to talk to us Erin beamed away at them and it’s really quite infectious! 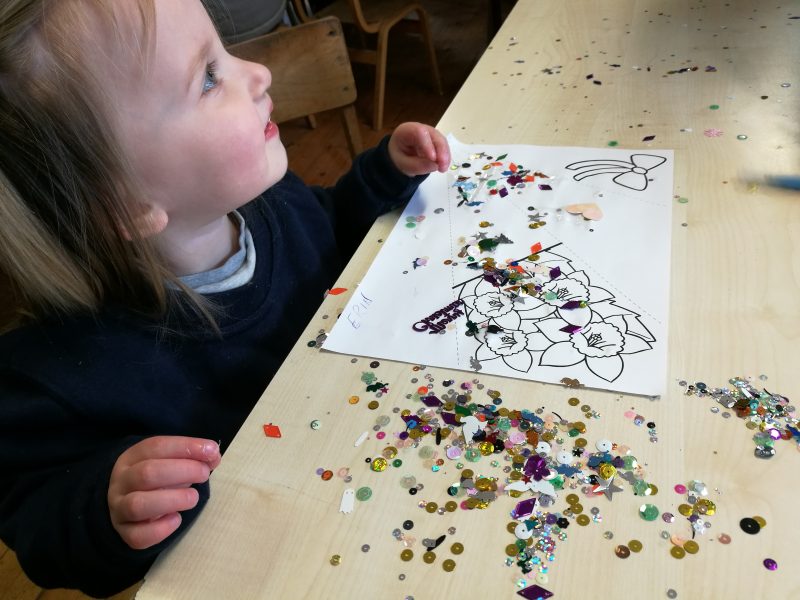 So, while I might not think I’m doing the best job as a parent at least I can see that I am doing something right at least! 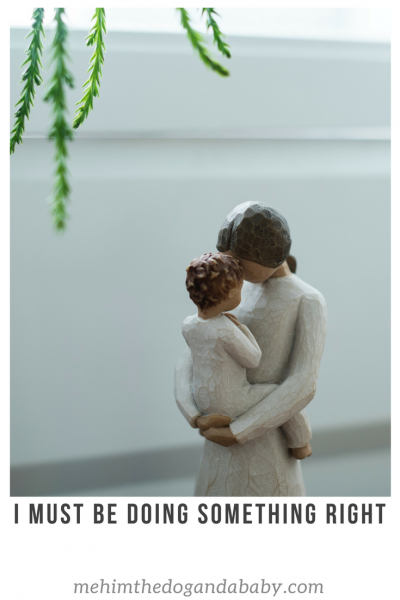 3 thoughts on “I Must Be Doing Something Right”