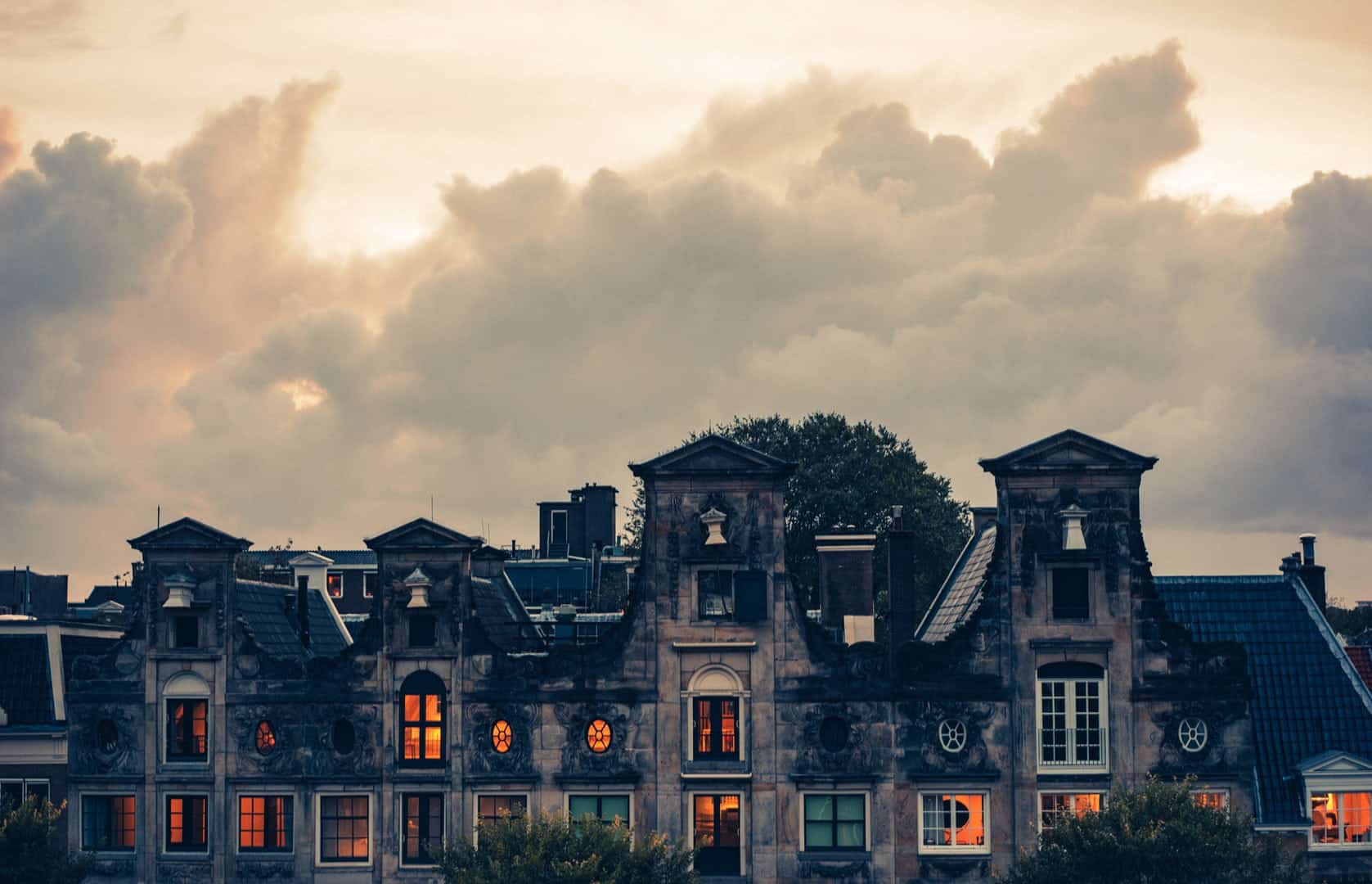 I used to be pretty brave, and I used to be really proud of the fact that not a lot would scare me. I could watch unlimited horror films without being scared. I’m not sure what happened somewhere between being 20 and 34 but that has all changed. I get scared loads now.

While we will probably be watching some family friendly films with Erin, I want to watch something that’s a little bit scarier when she’s gone to bed. Here are some ideas for scary films and TV shows that you might like to watch this year:

This was one of the first horror films I ever remember seeing and it’s black and white. This one was adapted from the 1959 book The Haunting of Hill House by Shirley Jackson. Unlike with modern horror films you don’t really see anything in the whole film. Instead this one is scary because of noises, sounds and suggestion. It’s all in the imagination and that’s why I love this one so much.

Sometimes it seems like there are never really any original horror films now as House on Haunted Hill is a remake of a 1959 film. This film focuses on a bunch of people who are offered a lot of money if they can last the night in a haunted house. Things don’t go to plan though and nothing is as it seems. This film is really cheesy in places but there are some really jumpy bits and that’s why it scares me.

The Haunting of Hill House (2018 Netflix)

I have to say that The Haunting of Hill House is probably one of the best horrors I have ever seen. This, like The Haunting, comes from the book by Shirley Jackson although this is only loosely based on it. This show had me hooked from the minute it started and having seen The Haunting, I was able to pick out similarities and little details that really make a difference. I still can’t watch this without having something to cover my eyes.

Another remake although I didn’t know this until recently. This film is all about a house made out of glass, covered in latin spells, which houses some seriously dangerous and disgusting ghosts. The plot is a little (maybe a lot) weak and the characters don’t really have much to them but there are loads of jumpy bits, thanks to the way the film was shot.

Sometimes, some of the scariest films are those that can see a lot more real than others. The Descent starts off with a group of women who are on a caving expedition. As expected, things go terribly wrong and the woman find themselves trapped with something else!

Creep was definitely a scary film because again, it is a film that is all too real. Main character Kate falls asleep at Charing Cross Station and unfortunately gets stuck there. I’m sure the majority of us have been on the London Underground so thinking that the things in this film can actually happen is the scary part.

Based on Stephen King’s novel of the same name, IT was the first horror I ever remember watching. I was only maybe 7 or 8 at the time and a babysitter stupidly let me and my sister watch it. We had nightmares for ages afterwards. Pennywise the Clown is the ‘monster’ in this two part series, who can make himself into someone’s worst fears. Although scary, and something that to this day makes me shudder, it’s one of my all time favourites. 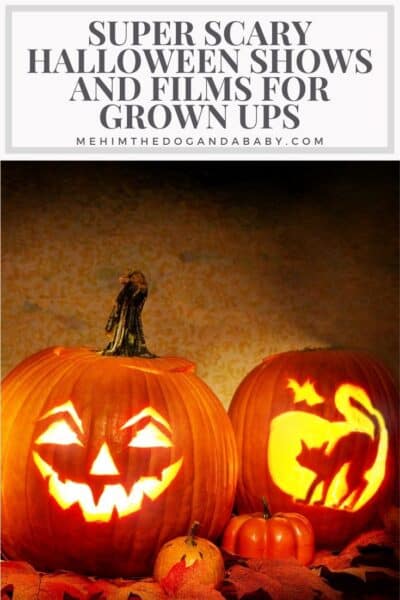