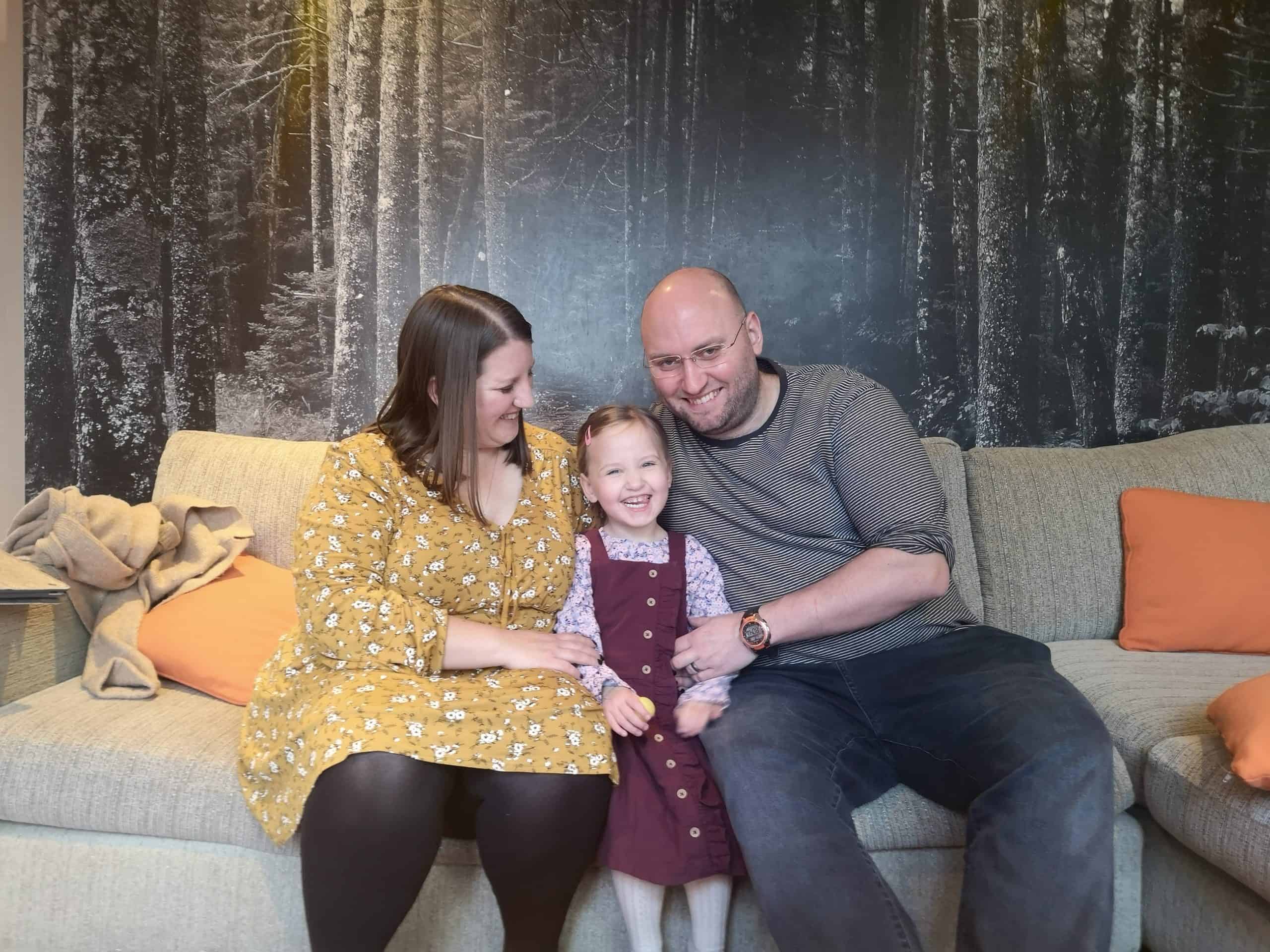 A couple of years ago I never thought I would be saying that Center Parcs is one of my favourite places to go on holiday. Honestly, it had never really appealed to me as I would have much preferred a city break. However, when we visited for the first time in 2017 I fell in love immediately and since then have now been back another few times. Our most recent visit was for a midweek break in March 2020. We had only ever been in October before this year so I wanted to write about how our holiday was different.

We visited Center Parcs Elveden in the second week of March which was luckily still in term time. The weather was quite mild luckily but I did pack for most eventualities just in case we had a storm or it was colder than expected. As with October holidays you can never really tell what the weather will be like so this cause a bit of an issue with packing. We are lucky that my sister and brother in law drive and took our luggage with them while we got the train otherwise we would have had to be more picky with what we packed. 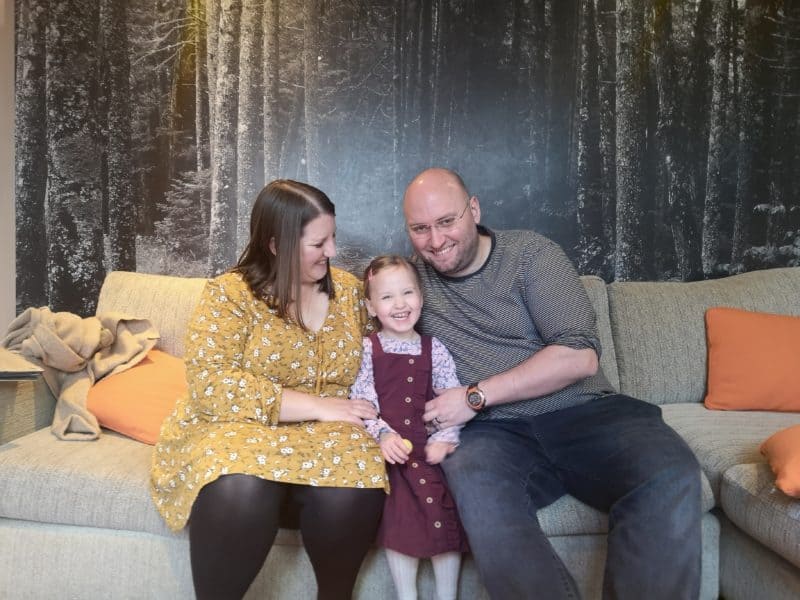 During our other stays we were in the newer style of woodland lodges which had been updated a bit. This time my sister booked the basic 3 bedroom woodland lodge and to be completely honest, I didn’t really see much of a difference. The layout was the space and the decor was the same however, the lodge was a little bit rougher around the edges. I’m not sure I really saw enough of a difference to make paying more for a newer lodge worth it. 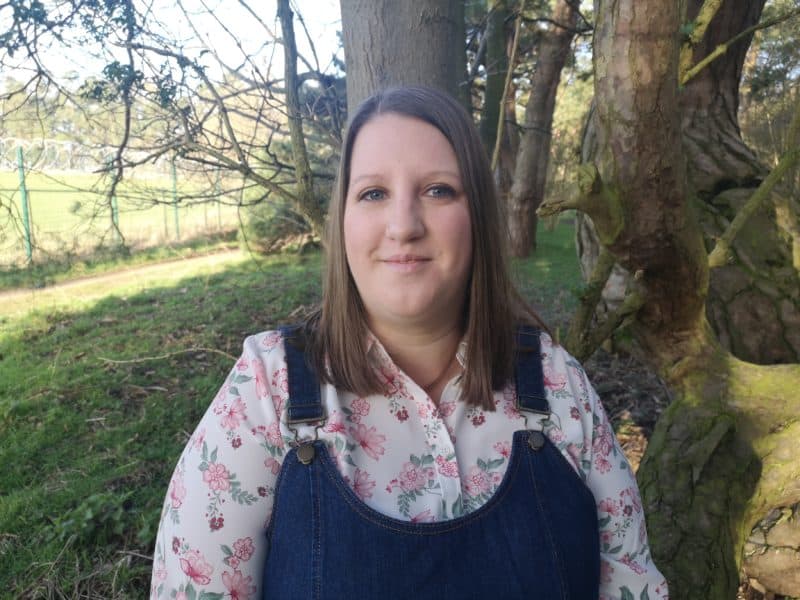 We also didn’t pay to choose where our lodge was and this time we were in the area the furthest away from the center area. As Elveden isn’t as big as some of the other Center Parcs sites it only takes about 10-15 minutes to walk to most places so again, it seems a bit silly to pay more to pick a lodge unless you know there’s a specific number you want to stay in for some reason. 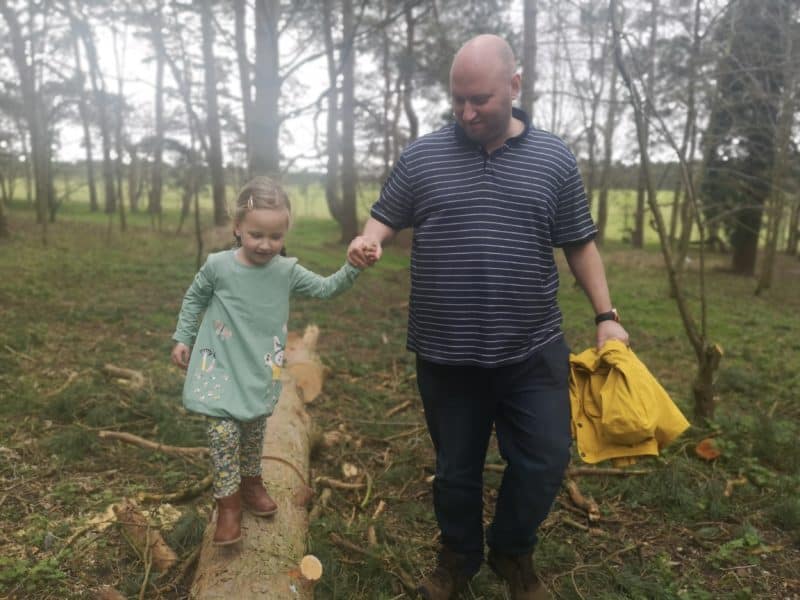 In previous visits we have made the most of the beach, swimming and exploring the woods. A lot of the activities were for older children and Erin wasn’t really old enough for much apart from Baby Owls and a few other things. This time Erin was really excited about us booking things for her to do and we chose Cupcake Decorating and Crazy Science. Both were well priced at around £12 and £15 and lasted either 45 minutes or an hour. Erin really enjoyed both equally and said she would love to do either of them again. There are loads of activities to choose from if children are over 4 and you could end up spending a small fortune on these. We chose to book only a few and made sure Erin knew that we couldn’t do everything. 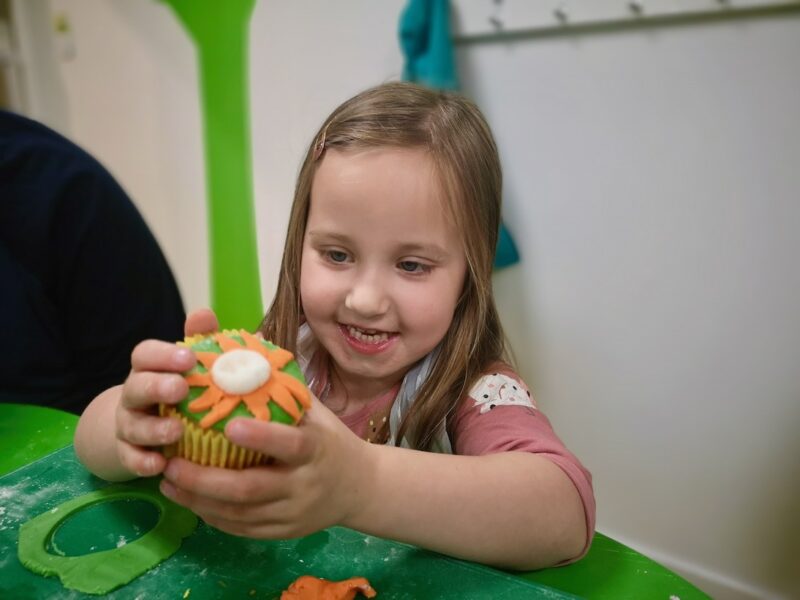 This time we also spent a bit more time in the lodge and the surrounding area. As we were on the outskirts our lodge backed onto the fence of Center Parcs and we had a great area to explore. Thanks to there being a few storms around this time we were able to make an awesome den at the back of the lodge and Erin and her Dad spent loads of time out there making it better. 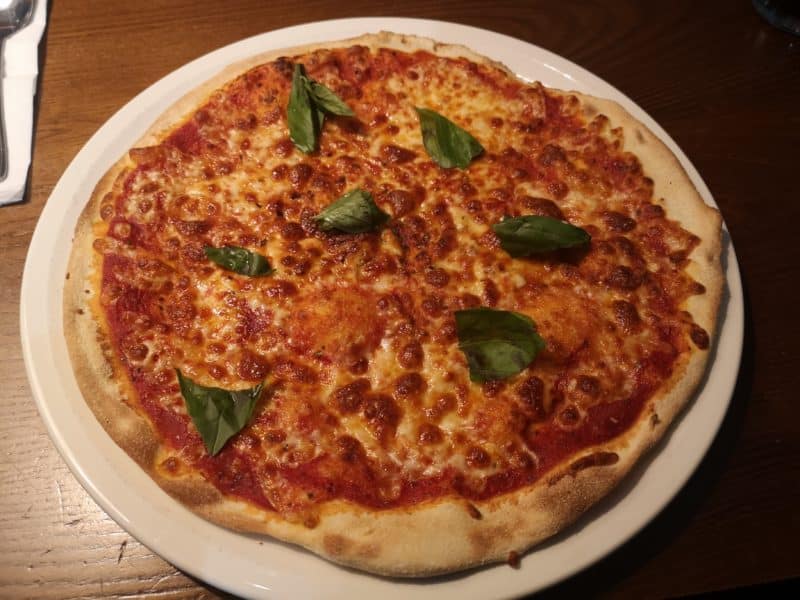 Our break in March was much different to our other visits. Everyone was chilled out, we sometimes did our own thing while others went off to do something else. We ate at Bella Italia and The Sports Bar and both meals were delicious, as always. I think this has been my favourite Center Parcs holiday so far but unfortunately, we are only able to go in school holidays from now on and the cost is a lot more. I hope this wasn’t our last Center Parcs holidays! 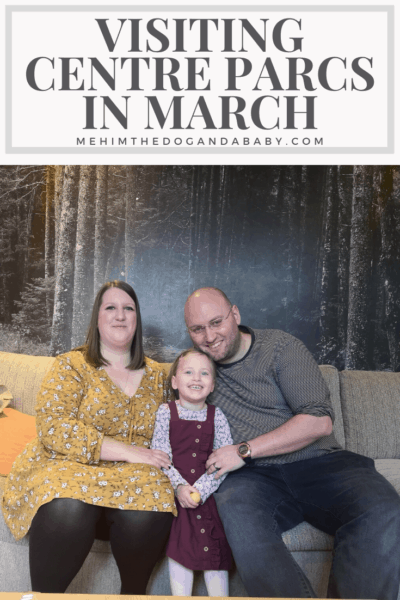