Welcome to What We’ve Been Watching! Here I talk about anything on TV, Netflix or films that we have been watching for the past month!

August has been a bit of a strange month really for television. We have had such a busy month as a family and have had loads of people to stay so we haven’t been watching television as much as we normally would.

My sister has been over to stay quite a lot recently and we have a bit of a thing about what we watch. Nearly every time she stays she makes me watch something that I cry at. She really did a number on me with Chappie though. I cried so much. This film is not for anyone with a heart. I cried near the beginning. I cried in the middle. I cried near the end. Pretty much, I was a big crying mess the whole way through.

However, the film was amazing and I loved it! 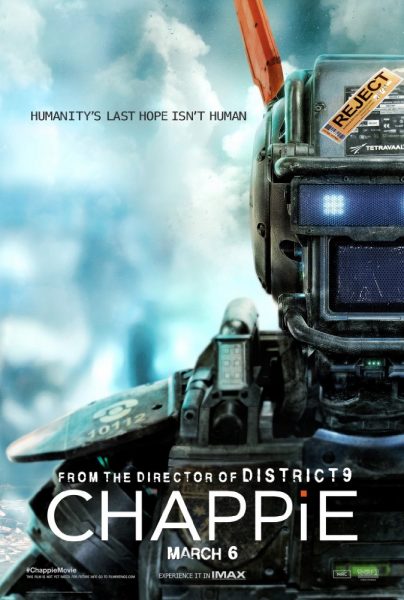 Who doesn’t love a bit of RuPaul’s Drag Race!? We slowly work our way through this on Netflix when my sister is here to stay and it’s so addictive!!

I have been working my way through Criminal Minds for ages now! I am finally on series 9 but 12 is the most recent so I am still quite behind. I have this set to record in the middle of the night so I can binge watch a few episodes at a time when John goes to bed early. I used to watch this during the day but Erin is a bit too curious about things now so I don’t want her to see it really.

Anyone else hoping that Morgan and Garcia end up together?! 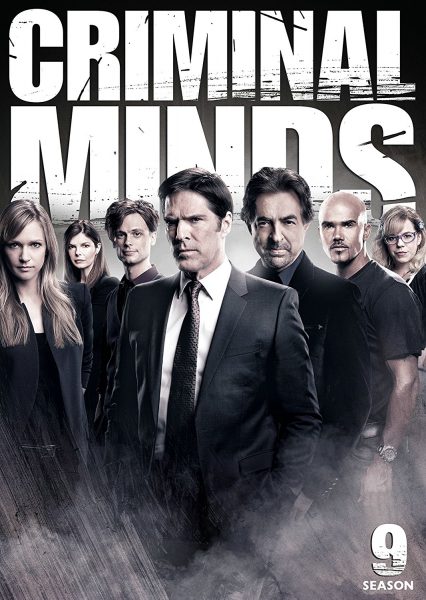 Have you seen any of these or do you watch any of the shows?! I’d love to know what you have been watching in August!