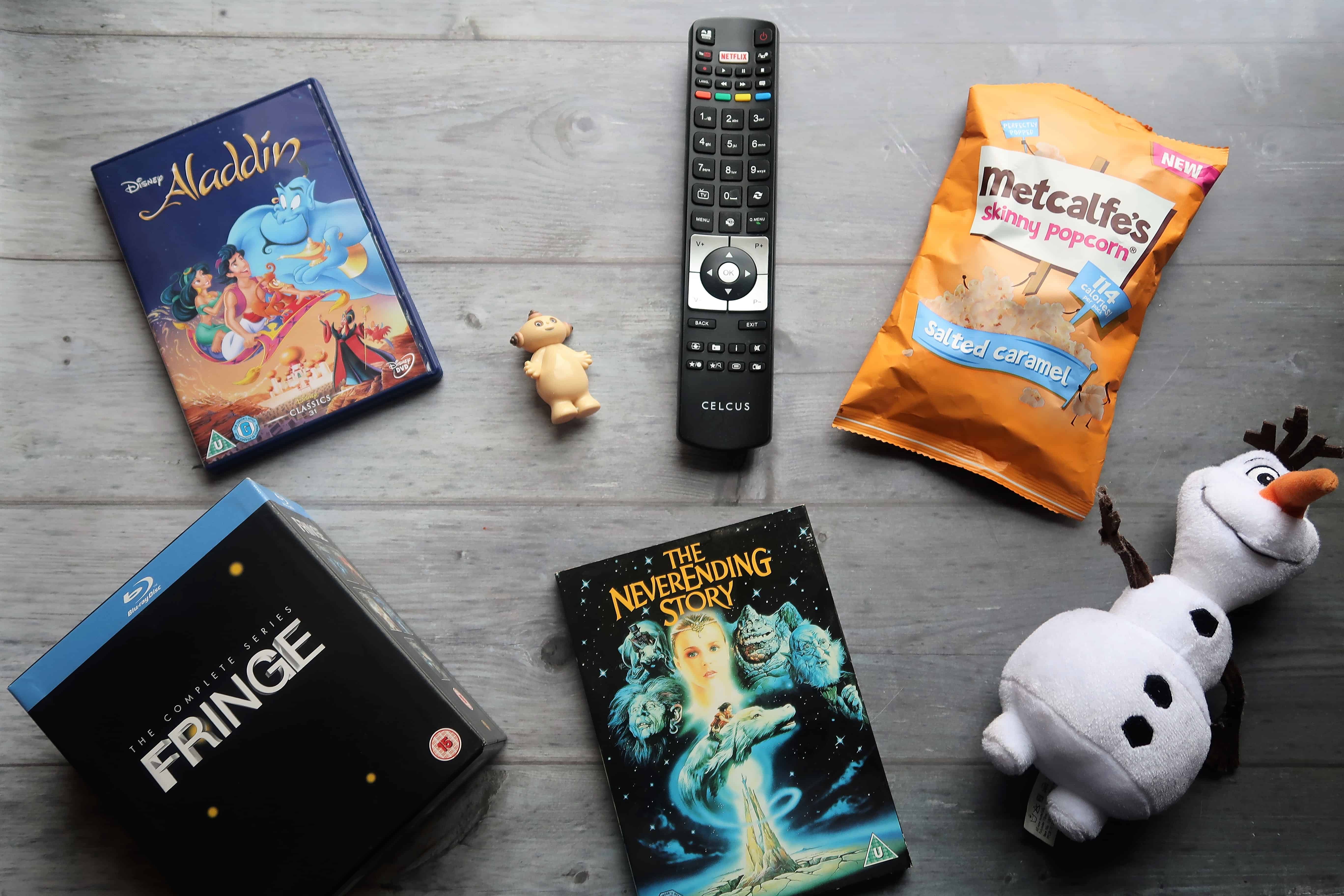 I love a good medical drama but House isn’t something I was ever that bothered about watching. However, Sky recently started showing it from the start so I’ve been recording it every day. I very quickly got hooked and I didn’t think I would. It’s very different from the other medical dramas I’ve seen before but so interesting and entertaining too!

I’m a sucker for these kinds of programmes and I have really loved this series. I cried way more than usual at the audition stages but some of the contestants this year were just so incredible. I can’t sing one little bit so to see some of these children and what they can do is amazing. The battle rounds were quite brutal this year though I thought. I’m not sure I’ve ever seen them do it with 3 contestants against each other but I guess they had to cut them down quicker this year.

I really thought the final 4 were fantastic and they all deserved their spot. I would have been happy for any of them to win and it’s a shame they all couldn’t!

I wrote about watching this last month when the new series had only just started and now it’s quite near the end. There have been some really fantastic twists and turns this series; so much betrayal, lies and scheming and it’s been so great to watch. After watching an episode on a Saturday evening I’m always left desperate for the next episode.

A Star Is Born

I think this is the film I had been waiting all year to watch and I did so the day it came on to NOW TV. I actually didn’t know what the story was really about, or what to expect but it was very different from what I thought it was going to be. However, I still really enjoyed it. I actually thought it was just okay at a few points but then towards the end it really turned for me.

You know sometimes when you need something fun, cheesy and easy to watch? Crazy Rich Asians was my choice for this very kind of moment. I’d heard pretty good things about the film before watching it but it didn’t quite live up to my expectations. Don’t get me wrong, it was an easy to watch film and quite entertaining but it was all just okay really.

This month the trailer for the new Top Gun film was released. When I first heard about it I really wasn’t sure because the original Top Gun is one of my all time favourites. Seeing the new trailer really got me and John in the mood to watch the original. Of course, it’s one that never disappoints me. 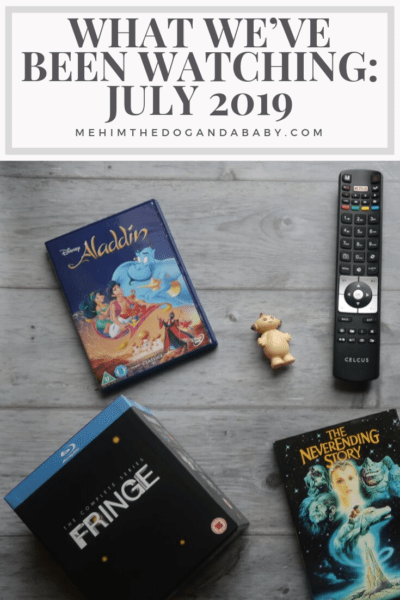