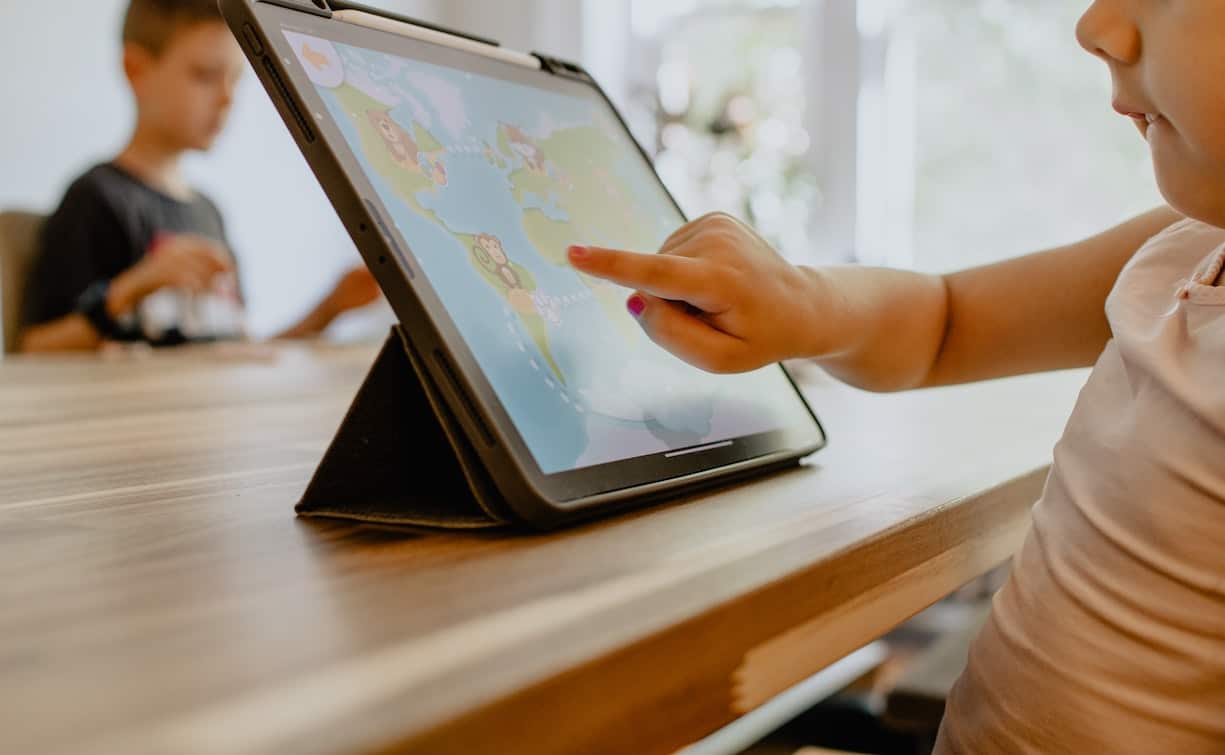 I don’t really remember when Erin started watching videos on a tablet or phone. She’s 5 now and it must have been a few years ago at least. Like a lot of parents, silly YouTube videos have helped on many occasions in restaurants, travelling and when you just need 10 minutes of peace at home.

Of course, this changed once Erin was more aware of things she liked, had her own opinions and knew how the tablet and YouTube really worked. Over the past year or so Erin has been able to choose what she watches more and now that she can read and write, she can also use the search option herself. 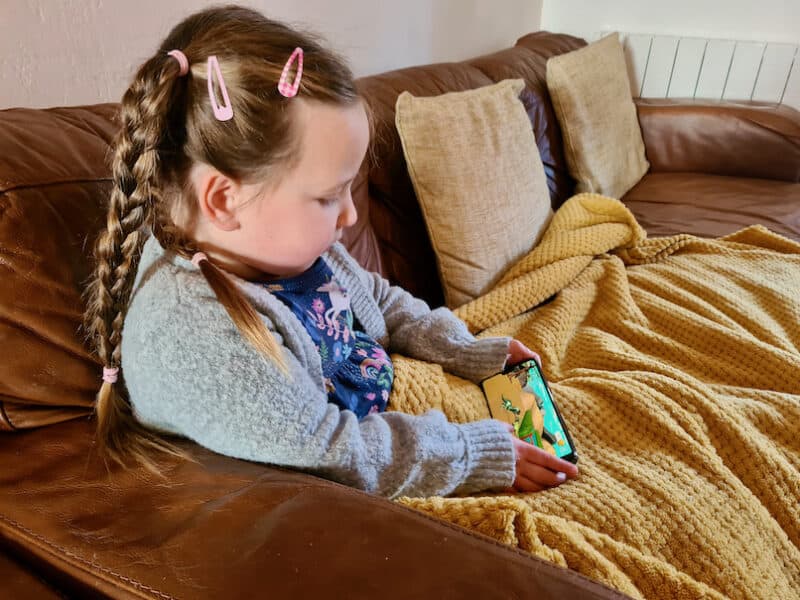 While Erin was at nursery we had no real issues about her watching YouTube. She went there 4 days a week so didn’t really have much time at home to go on the tablet. COVID hit just before Erin was due to finish nursery and she ended up being home a lot more than she would have been otherwise. This resulted in Erin having much more screen time than normal and I guess this kind of became the norm over time.

Erin started watching things like Minecraft and Roblox videos and to start with, we didn’t really have a problem with it. We were mostly keeping an eye on what she was watching and these videos didn’t seem like a big deal. A few weeks back though and Erin was sat on the sofa while I was pottering about and she cried at a video. After watching it back, it wasn’t really appropriate as it ended up having ‘villagers’ trying to catch animals with carving knives. We immediately changed videos, explained that she couldn’t watch this and since then she’d seen it pop up and told me that she wouldn’t go on it. 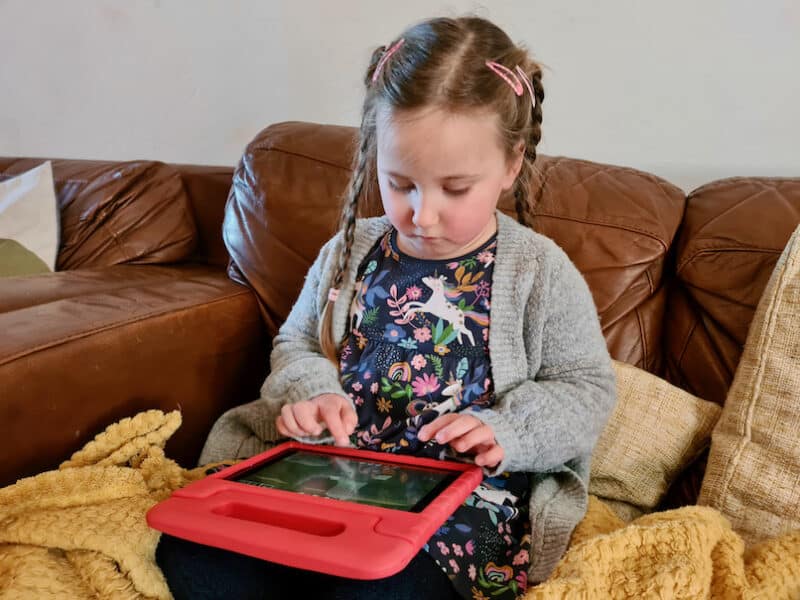 Soon, we realised that some of the videos that Erin was watching had some language that wasn’t appropriate for her. It wasn’t swearing or topics that she shouldn’t be hearing about but more the way that the players spoke. Erin was beginning to say things to us that she’d never said before, she was answering back and having a really bad attitude.

There was days where we told Erin she had to put the phone or tablet away and we would get attitude and screaming about it. She was getting to a point where she wouldn’t listen to us or ignore us completely while she was watching videos.

It’s our own fault that we’ve let it get to this point but with everything going on over the past year, it’s been easier to let her watch YouTube some days when we all need a break. However, now we have taken YouTube off her devices and replaced it with YouTube Kids. This way, she is still able to watch some content but it’s a lot more restricted. Since we did this, Erin seems to be happier and we’ve had a lot less arguments. We’re also trying to restrict how long she spends watching videos or playing games on a weekend and making sure we do more with her at home. 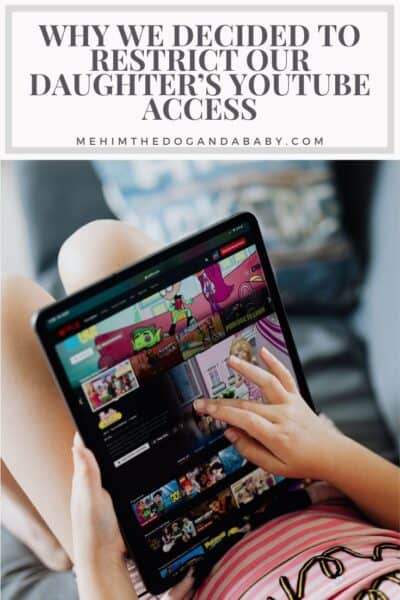