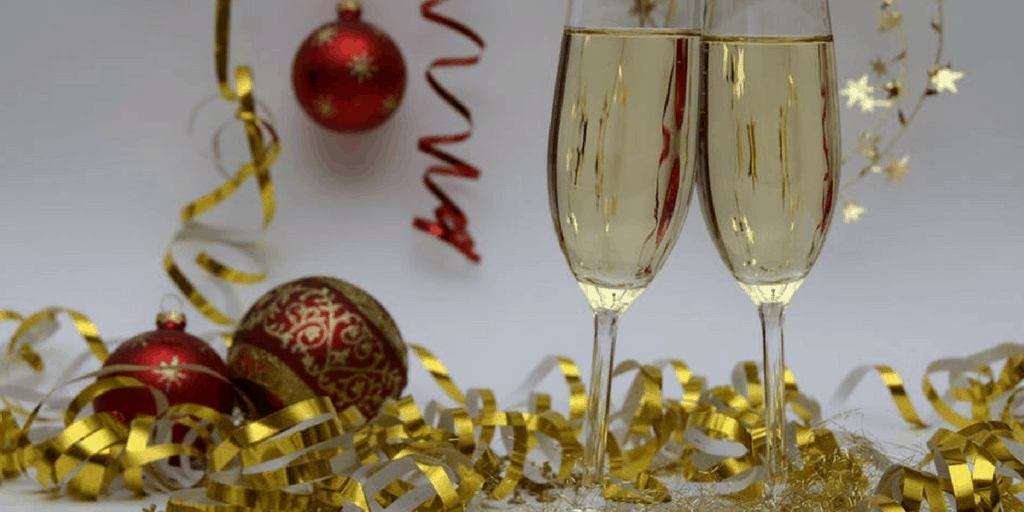 New Year’s Eve 2015 was one I will never forget. Well, actually, I can’t quite remember all of it to be perfectly honest but it was the day before my beautiful little girl was born. From then, New Year’s Eve was never going to be the same again.

Even before Erin was born, John and I never really did anything on New Year’s Eve. I spent more than enough years going out to a pub or club or a party somewhere and I don’t really drink alcohol any more. Going out and celebrating at a party seems a bit pointless now I guess. Being someone who doesn’t drink, I don’t want to surround myself with drunk people and feel like the boring one there.

Luckily, John feels exactly the same way as I do. We have been together since 2011 and I don’t think we have been out anywhere together on New Year’s Eve. We probably won’t for a very long time either. Instead of going out on New Year’s Eve John and I will be staying home, putting Erin to bed at around 8pm and then making sure everything is sorted ready for her waking up on her birthday. 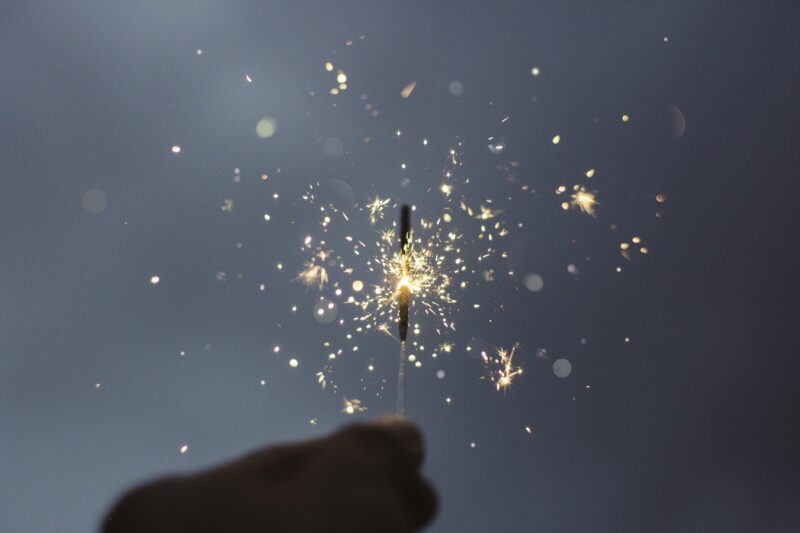 I sort of feel like the most boring person in the world when it comes to New Year’s Eve. I can’t imagine much better, apart from maybe being on holiday somewhere, than staying in and spending the day/ night with my family. Hopefully, me and John can get some kind of takeaway, maybe a Chinese as we haven’t had one for ages and then chill out and watch a film or something.

I’m sure in years to come we will make sure we are somewhere with Erin so she can watch the fireworks and celebrate her birthday in some amazing way but for now, I’m happy being the old married couple that stays home.

What are your plans for New Year’s Eve? Let me know in the comments! 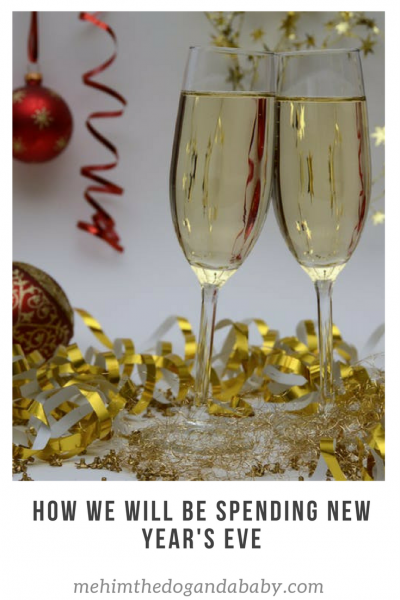