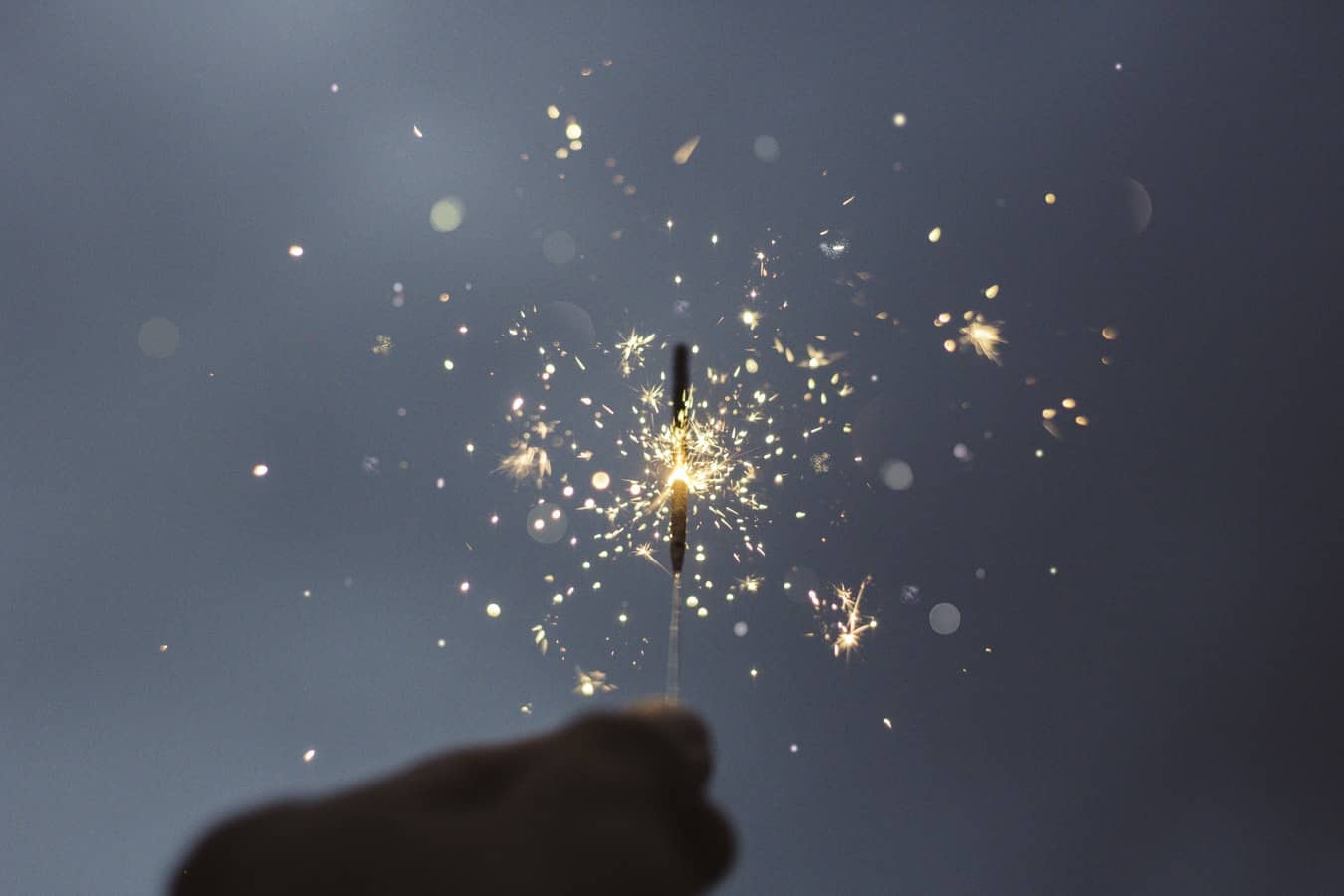 I’m not sure I’ve ever really made proper resolutions in the traditional sense but for the past few years I have made goals for both the family and for work. Usually at this time of year I would be posting about what I want to get done or do over the next year but for the past 2, maybe more, things haven’t really gone to plan.

I start every year with really good intentions. Last year I wanted to make sure we spent the day as a family on Sundays but instead it’s turned into a day where John and Erin go swimming and I do work while they’re out. I made plans to have set work times and days and I still end up working until stupid times of night most days. I planned to get loads of things done around the house and I don’t think any of them actually got done.

I have said way too many times how the house we bought probably wasn’t the best idea as there is so much that needs doing to it. We started off okay when we moved in and completely overhauled the back garden as well as having 2 rooms upstairs re-plastered with new doors and skirting boards. Then Erin was born and everything came to a standstill apart from when things have broken… which has been quite often.

This year we will be starting off with a back door and a window to replace and plastering that needs doing. One wall had a slight moisture issue which has now gotten quite bad. We’ve just figured out that the sealant on the back door was missing and letting in water whenever it rained. This has caused the wall to become really damaged right next to the back door and all underneath the window next to it.

So, this year I am making no resolutions because no matter how good my intentions are, I know nothing else will get done. I will work extra hard to try to earn more money and John will end up working as much overtime as there is available to help save up for this work to be done. 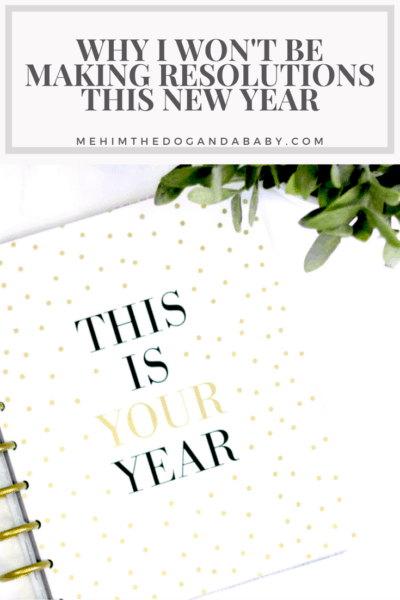