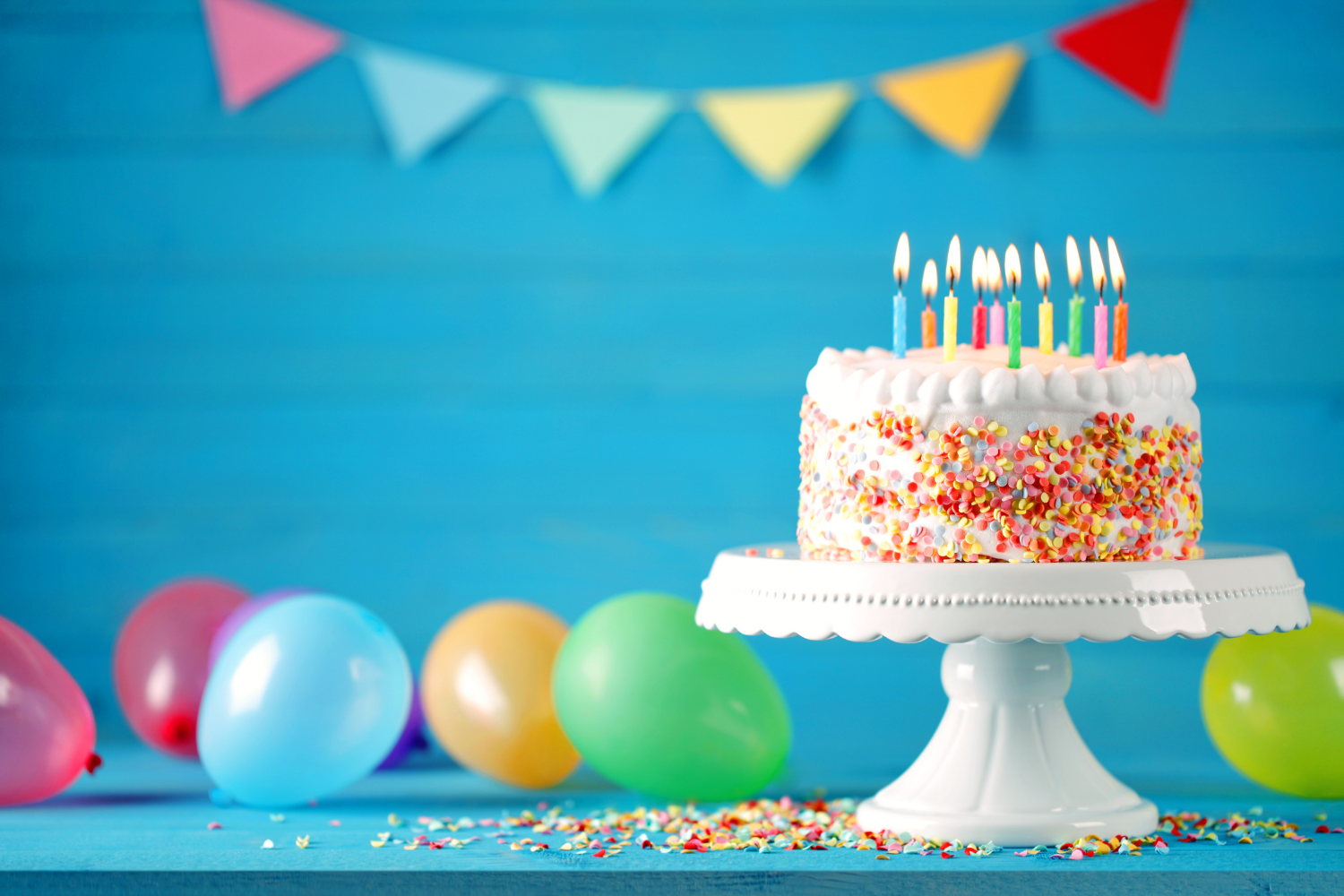 As soon as Erin was old enough to really understand what one was, she wanted a birthday party for herself. Although we did give in and let her have one, it was a lot more work than I’d imagined. With that in mind, I wanted to share 10 must dos when planning a children’s birthday party.

Let’s face it, we know our children’s birthdays are coming up every year and there’s no forgetting when they are. This means that you’re able to really plan ahead and figure out what you want in advance. By looking at party plans ahead of time you will be able to budget better, spread the cost and have more time to book a suitable venue.

Hire an entertainer/ someone to run the party

Depending on the age of your children you might want to think about hiring an entertainer for the party. It can be much easier to pay someone to run the party with loads of party games or a themed activity. This will free you up to do other things during the party such as talk to other parents or organise the food etc. Children are much more likely to listen to an entertainer too compared to if you or another adult were to run the party entertainment.

When giving out invitations be sure to ask if any children (or adults) have any dietary requirements or allergies. The further in advance you know about this the more likely you are to be better prepared. If you’re a parent who doesn’t have a child with any dietary requirements it can sometimes to be difficult to know what to buy. Try asking the parent if they have any advice or recommendations and that way, you can’t go wrong!

Even if you have already hired an entertainer to do a lot during the party there is still plenty of other things that will need doing. By inviting some extra adults, whether that be family and friends or parents of children attending, you’ll be able to share out some of the jobs. It might only be that you have someone to help take wrapping or foil off food or help clear away at the end but that will make a big difference.

Be very clear on the invitations about the date parents will need to RSVP by. Some parties, such as at places like a bowling alley or soft play, are likely to cost per child rather than a set amount. If you have people turn up on the day that didn’t RSVP you could end up with a hefty additional cost to pay. Don’t be afraid of being strict either and saying without an RSVP children won’t be able to attend.

If you are catering for the party yourself it can be really easy to go way over the top with food. I did exactly this for my daughter’s first birthday party and we had so much food left over at the end. Consider asking each child beforehand, maybe on the invitations, what kind of sandwiches they would like. This way, you could put together a little lunch bag with each child and add in something like crisps and a snack or fruit. If you want to, you could do a small platter of sandwiches just for the adults to save food being wasted.

Decide on a budget and stick to it

Birthday parties can quickly get out of hand and things can escalate compared to your original plan. It’s so important to decide on a budget before booking anything and work out how you’re going to stick to that. There’s no point in looking at expensive venues or entertainers if they’re not something you can realistically afford.

Ask someone to take photos

If you’re the one who has booked and planned the birthday party, chances are that you are going to be running around like a crazy person on the day. There’s always something to do or always someone to talk to. Of course, you’ll want to have something to remember your child’s birthday party but you probably won’t have time to take any photos yourself. If you want to create wonderful photo books full of birthday party memories ask people to take photos. You might take a few, but probably not enough to fill up a photo book of your memories.

Be sure to ask someone else attending the party, either your partner or another family member, to take photos for you and let them be the designated photographer for the day.

Another thing to decide before handing out invitations is whether you will allow siblings of children invited to attend the party. This isn’t always possible if you’re hosting a party at a venue such as a bowling alley and it can be really awkward if parents turn up expecting all of their children to be involved. By stating clearly on the invitations whether or not siblings can also come, you’ll save a lot of hassle and stress on the day and it also gives parents chance to organise other childcare if needed.

Can parents leave or should they stay

Making sure parents knew that they should stay at my daughter’s birthday party wasn’t really something I every thought I needed to ask. Erin was only turning 4 so all of the children there were similar ages. However, 1 parent left their child screaming and crying and someone else had to sit with her for the duration of the party. Another parent left their child without telling us that they were leaving so it was a good job I realised.

If you would like parents to stay, or if you are happy for them to leave, this is something that’s worth stating on the invitations or being said in person. It will save any confusion on the day and lead to less upset children. 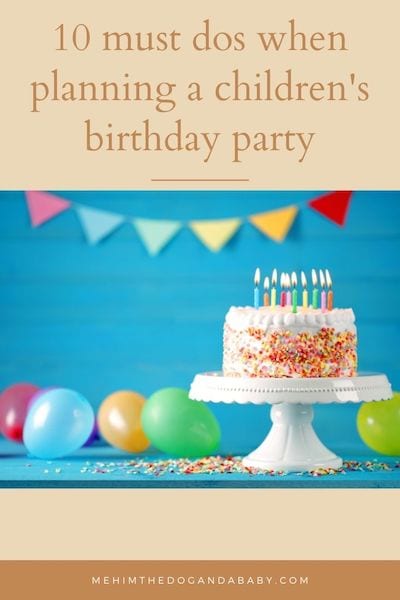