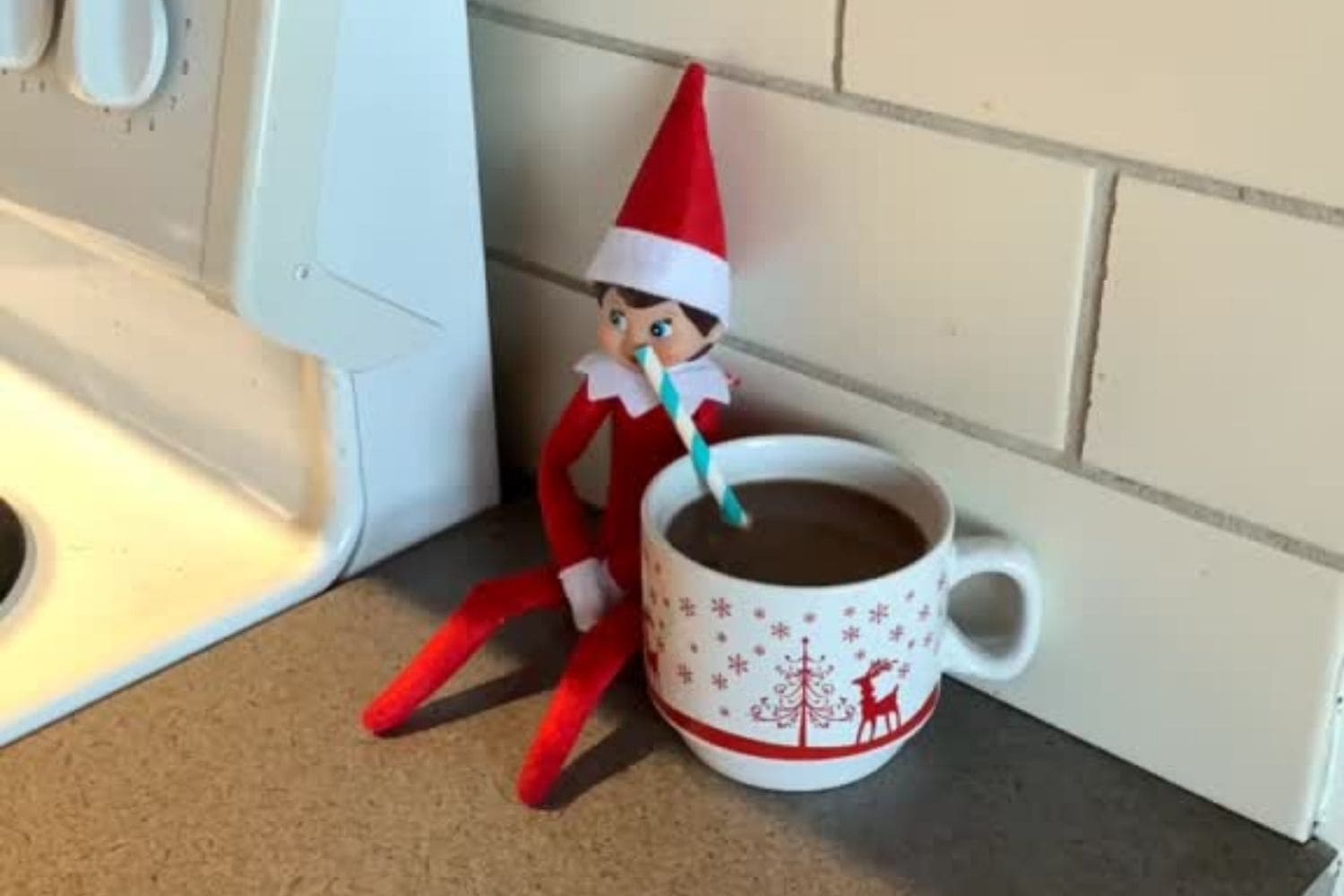 The elf on the shelf will be making a big return on the first of December. Let’s face it, some parents absolutely love it, while others just tolerate the tradition. But there is no denying that it can really add the magic to the Christmas period for your children. A tradition that is no doubt going to be a memorable one in years to come. However, there is a lot of pressure on parents to get it right. Not just setting up the elf in fun and naughty ways, but the pressure to actually remember to set them up and move the elf. So there is nothing quite as daunting as waking up in the morning and realising you haven’t done anything with the elf. This is where I have you covered. With that in mind, here are some of the best elf on the shelf ideas for when you have completely forgotten.

Put the elf outside

An easy thing to do when you have forgotten to do anything with the elf is to place it outside. Pop it sitting down on some garden furniture, or leave it outside on the window sill. This is where you can say that the elf must have come back when you had locked the door so they couldn’t get in. This one will work really well if you have younger children.

Place the elf in a pets bed

The elf wants to play

Another easy one to do if you have forgotten is to grab a sharpie pen and draw some funny faces on the fruit you have in the bowl. Do this on the fruit you don’t eat the skin such as bananas or oranges. Then leave your elf holding the pen sat next to the fruit. If your kids take packed lunches, then make sure you include one of the pieces of fruit the elf drew on for added effect.

If you are really short on time, then grab your elf and hide it somewhere. You could say that the elf is playing hide and seek and that they need to find it. Just leave a note somewhere saying they need to find the elf. A great place to put it is somewhere like the fridge or a freezer. If you want, keep the elf hidden and say that they obviously haven’t made it back in time from the North Pole. They could reappear later after your children have been in school with some treats or in a more elaborate setup because you have had time.

Put your elf to sleep in a tissue box

Another great one is to place your elf in a tissue box as if they think it is a bed. If you do have a bit of time, you could scrunch up some tissues and say that the elf is sick. Or just say that they are tired and they clearly need some rest. If you don’t have a tissue box you could place them in a makeshift bed made out of whatever you can find. It doesn’t need to be anything too amazing, your children will be able to use their imaginations.

Hopefully, that has given you some ideas on what you can do with your elf on the shelf when you have completely forgotten to move them the night before.

Head over to Unicorns, Dinosaurs & Me for more Elf on the Shelf ideas. 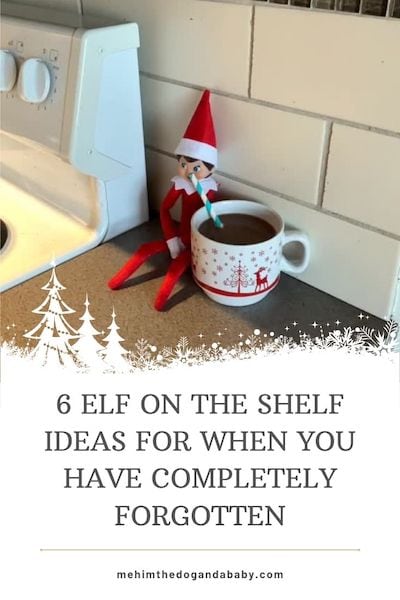