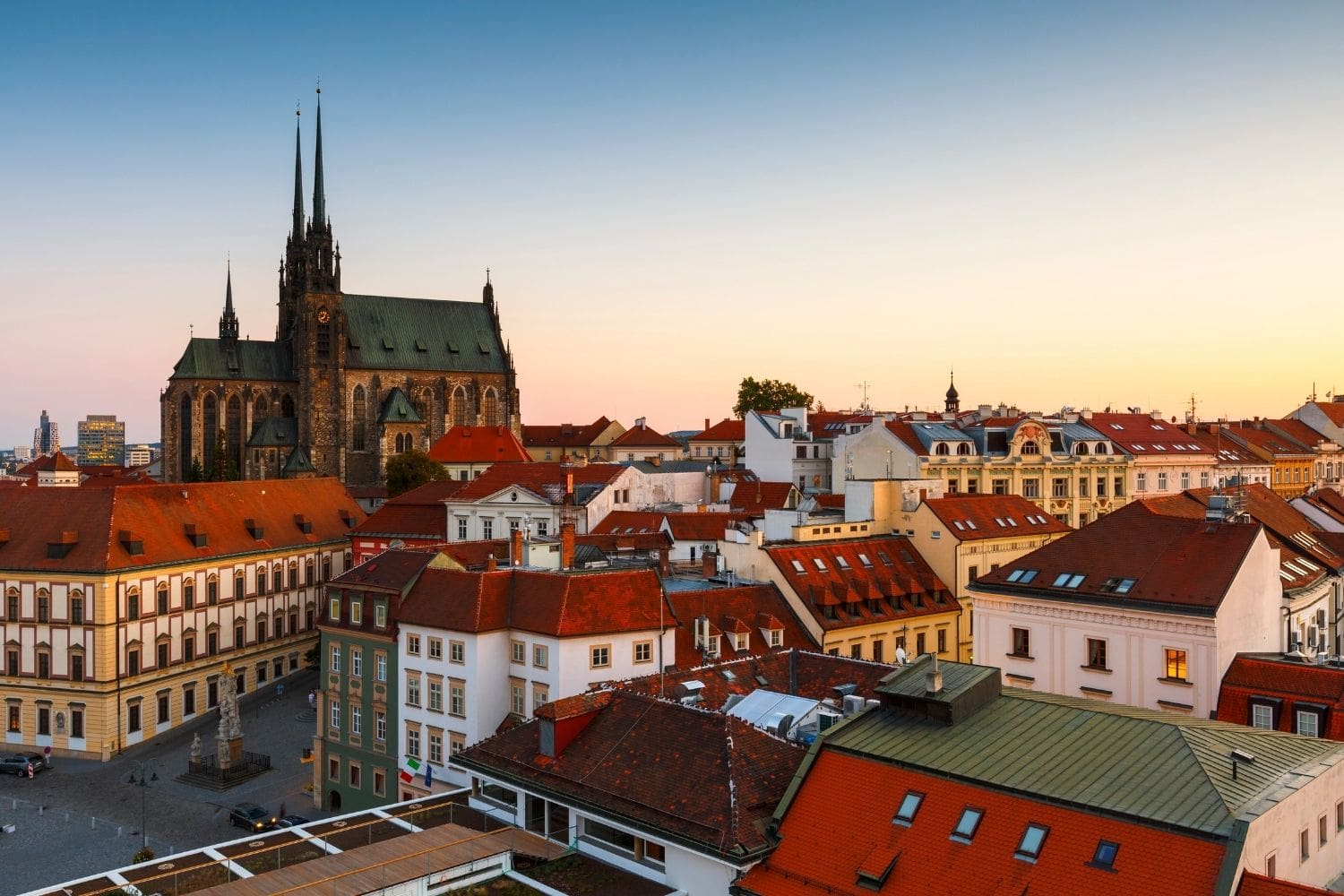 Back when I was 18 or 19 I guess I thought I was pretty invincible. I had no fear whatsoever and the thought of going abroad on my own wasn’t a big deal at all. In fact, I moved to Toronto, Canada for a while when I was 20. However, now at 35, it seems much scarier. Last week though I did something really exciting.

Next year I want to focus more on travel, both local, nationwide and further afield. That’s incredibly difficult when you don’t really go anywhere so that absolutely has to chance. We will have a car finally next year so that solves being able to go more places in the UK and the great places we have in Norfolk but I still wanted to push myself further.

I want to learn more about travel writing, content, and what I can do to further my blog, so I took a massive leap and booked to go to Traverse 22 in Brno, Czech Republic. I’d never heard of Brno before, having only been to Prague, the capital of Czechia before.

The thing about Traverse (although I’ve never been before) is that it’s a conference but with opportunity to go on excursions and experiences beforehand and you’re with people who are interested in the same thing as you. I’m such a small fry when it comes to writing about travel and even knowing what to take pictures of but I want to learn and I want to experience new things.

I’ve never been to anything like this before. I’ve been to Blog On here in the UK but there’s always people I know there so it’s very different. Traverse means getting on a plane, staying in a different country on my own and being completely out of my comfort zone. At the moment, I don’t know anyone else who is going and I’m going to have to figure it all out when I get there.

So far I’ve only booked my ticket to Traverse and I need to get my flight booked soon while prices are low. As for the hotel, I don’t really know where to start but I do need to do some research and see what prices things cost. It’s not a city I’ve been to before so I need to find somewhere central so it’s easy to get around.

At the minute, while I’m obviously excited about a trip like this, I’m also quite nervous. I’ve got loads of time to get over that though! 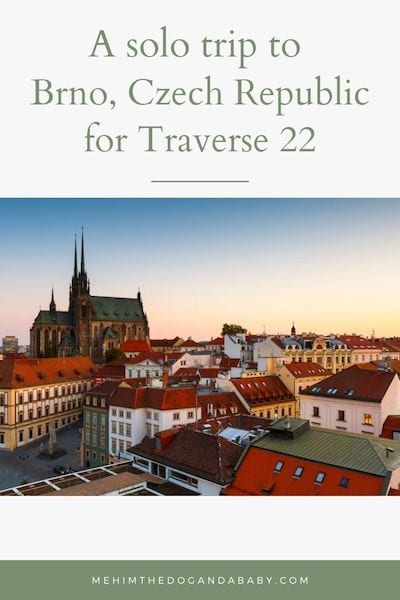 2 thoughts on “A solo trip to Brno, Czech Republic for Traverse 22”