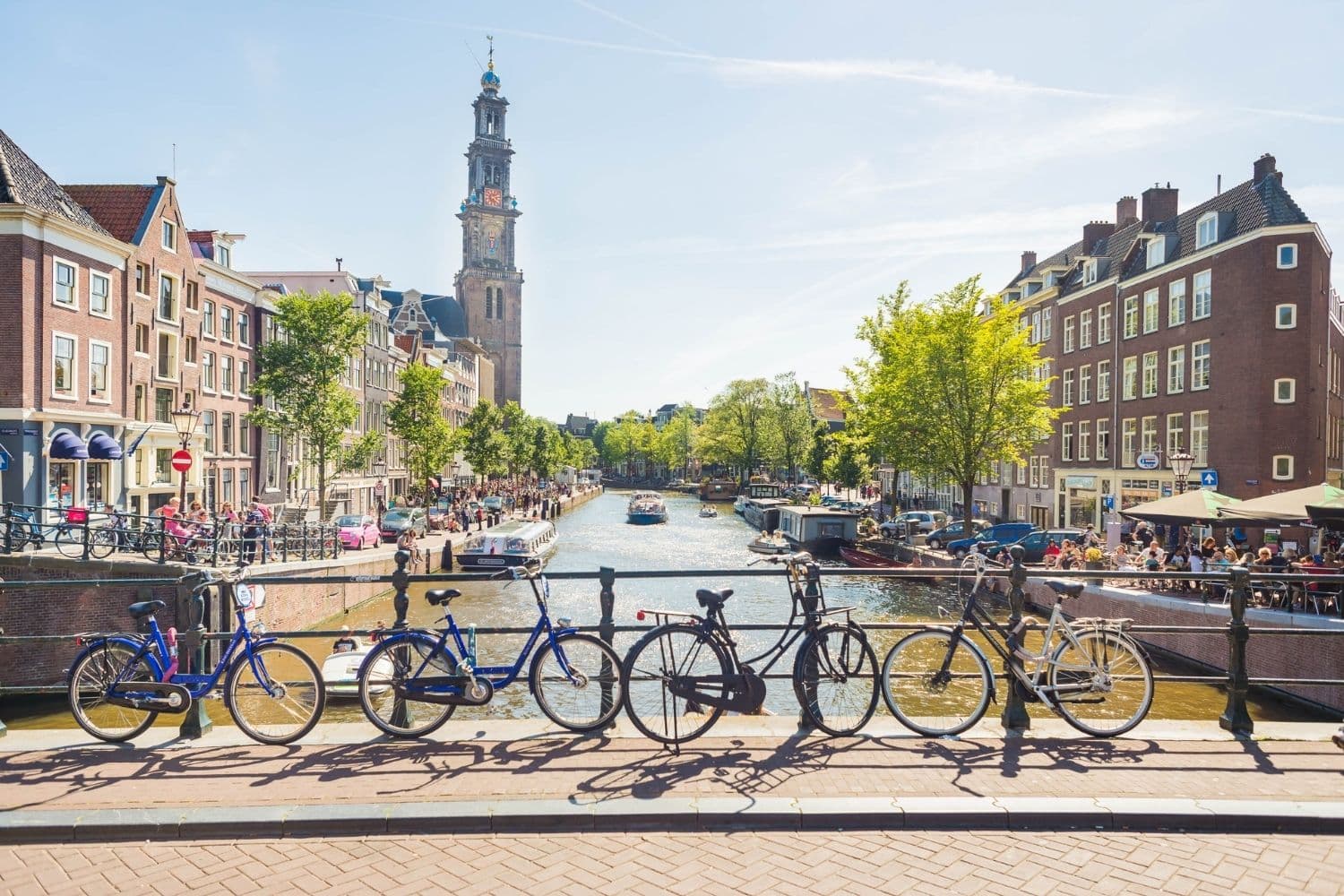 Amsterdam is known as the floating city and is the capital of The Netherlands. With only a short flight or other transport options, it’s becoming more popular for a weekend escape. But is it the perfect place to visit? In this post, find out what’s possible for a short stay in Amsterdam.

What is there to do during the day?

Amsterdam is well known for its artistic heritage. With museums, housing works by Rembrandt and Vermeer at the Rijksmuseum. In the famous Van Gogh Museum and modern art at the Stedelijk, there will be something to suit every artistic taste.

There Is plenty to explore in the city itself. Known for one of the largest canal systems, the landscape of the city is very different from anywhere else. The narrow houses and walkways will have you gasping at every turn.

Cycling is key to the city’s character and with 400km of the cycle, lanes to utilise you will be able to take in the city in its splendour. However, if you want a more relaxed approach, then walking and sightseeing tours in Amsterdam can be a real treat and suitable for all ages. With such good accessibility, you will be able to take in a lot of what this city has to offer.

What many people don’t realise is that Amsterdam is quite a small city in contrast to some other European destinations. So getting a feel for the locals, the sights, and the hidden secrets is much easier than perhaps in other places.

What is there to do at night?

Once you have had a full day of sightseeing and culture, you may be wondering what there is left to experience at night. The city’s square and streets tend to quieten down in the early evening. Giving you a chance to rejuvenate for the night ahead.

The squares and streets are littered with quaint coffee shops and fabulous restaurants all of which have a great vibe. There is, of course, the famous red-light district which sees many tourists wanting to take a look.

However Amsterdam isn’t all about that so whether that is something you want to experience or not, you won’t have to if you don’t want to.

The Dam Square is also a popular place to go in the evening with many bars and clubs. Amsterdam does host many famous clubs for people who are wanting to party into the early hours. Whether you are into your dance music or something a little different there will be some entertainment offered that will be to your liking.

Like many cities, Amsterdam has a selection of fine luxurious establishments or something to suit a smaller budget. Many websites offer discounts on last-minute escapes. So it’s worth doing some research and reading reviews before booking anywhere.

Overall I think Amsterdam offers something for everyone for a weekend getaway. With lots of artistic culture, streets, and architecture to marvel at. With a nightlife to rival most European destinations. I think it could make the perfect weekend getaway for a couple. 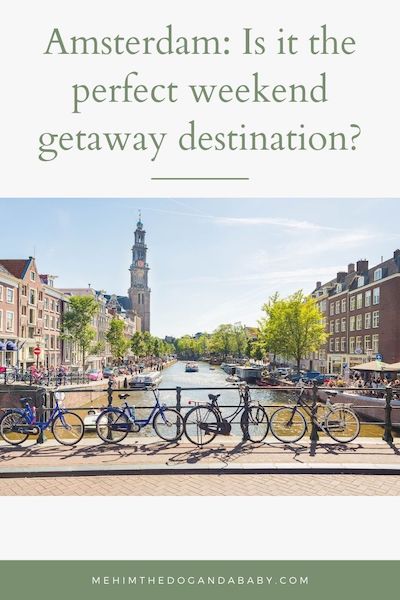