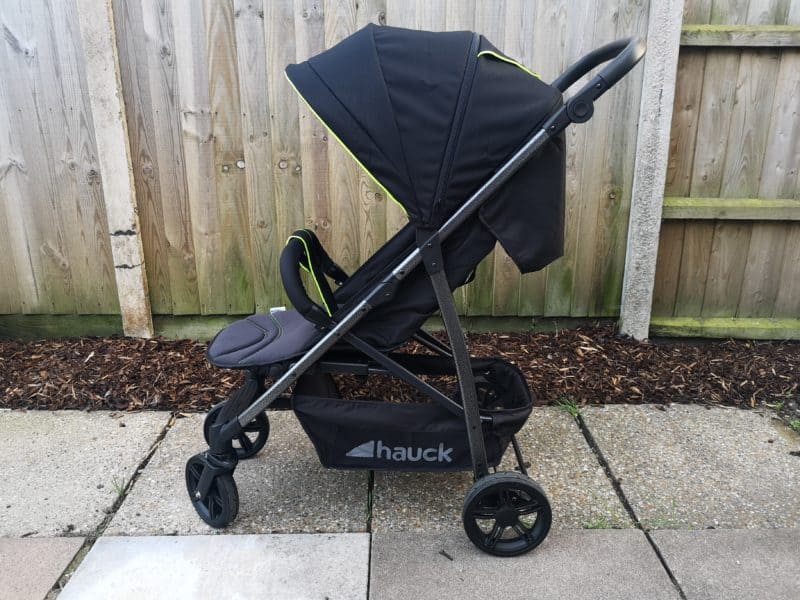 When you are a non-driving family and have a family something that quickly becomes a lifesaver is a pram or pushchair. We ended up having quite a few different models over the years since Erin was born and honestly, I don’t know how I would have coped without using them for so long. At the beginning of the year, with Erin turning 4, I really started to think about whether or not we should still be using the pushchair and if Erin was ready to stop using it.

Back in March we went on holiday to Haven in Great Yarmouth, only an hour away on the bus for us and the bus stop is around the corner from our house. We still took the pushchair with us but we actually didn’t use it once while we were away. Erin mostly coped okay with walking around as long as we had places to have a rest or if we didn’t walk too far. 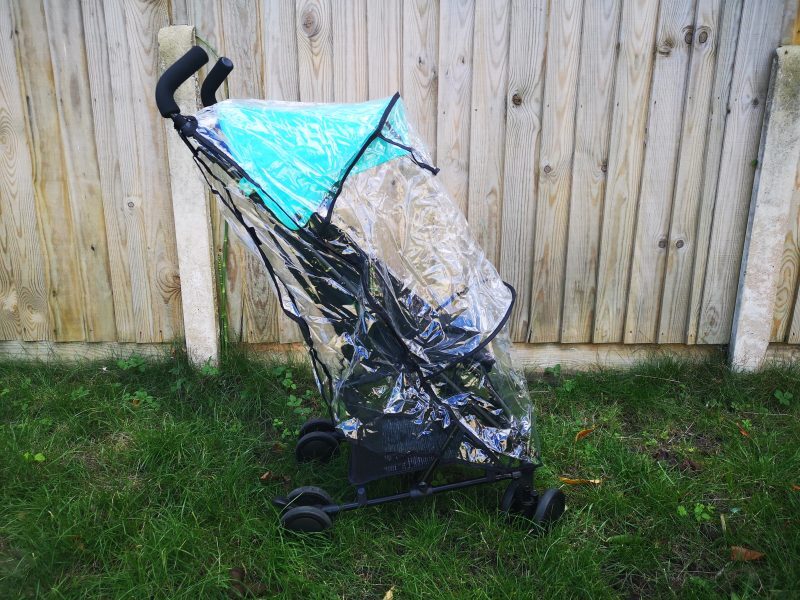 After our holiday we went into lockdown and we didn’t really go very far. If we went to the woods we would walk, with John maybe carrying her some of the way home on his shoulders. I think this is partially why we’ve always relied on the pushchair for so long. John might be able to carry Erin but there’s no way that I can. Months ended up passing and it was only in August really that we started going on proper days out again.

With John being off work days out were not that hard. I had someone to help with Erin all of the time, someone to help her when her legs were tired and someone to help carry bags and anything else. I think I’d been putting off not using the pushchair any more because I knew how much I would struggle on my own. That’s still true and that’s what makes things so difficult. 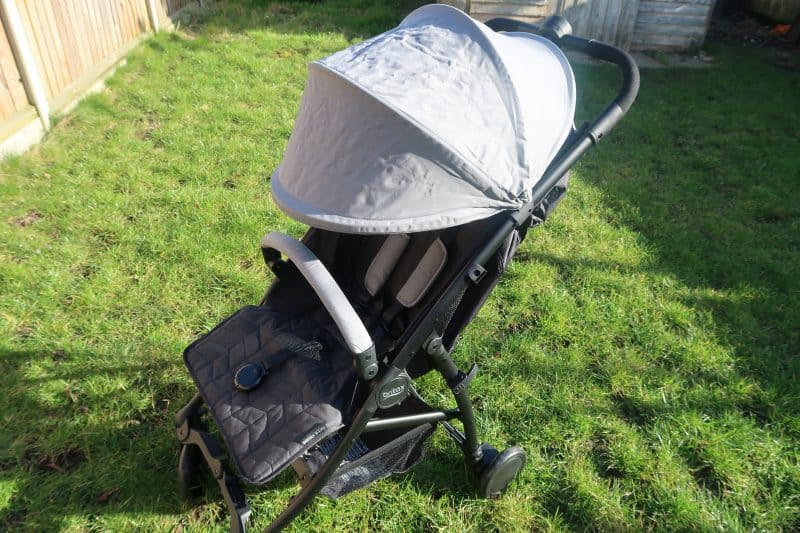 It’s now nearly 6 months since lockdown began and I think we only used the pushchair once in this time. We now walk with Erin to swimming lessons, a good 20 minute walk each way, we walk to school (which is luckily around the corner) and we walk if we go away or for days out. I still haven’t been far with Erin on my own though which is why we do still have the pushchair at home.

Erin will be 5 in a few short months and I know we don’t really need the pushchair any more, it’s just a case of getting Erin used to walking about more than she has been! Is this really the right time to ditch the pushchair? I’m not sure but we have to do it at some point! 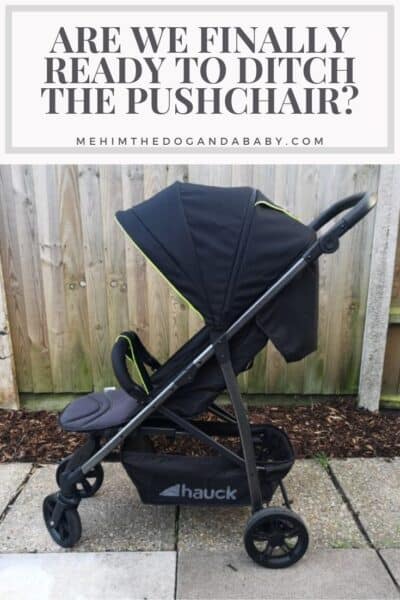 1 thought on “Are We Finally Ready To Ditch The Pushchair?”