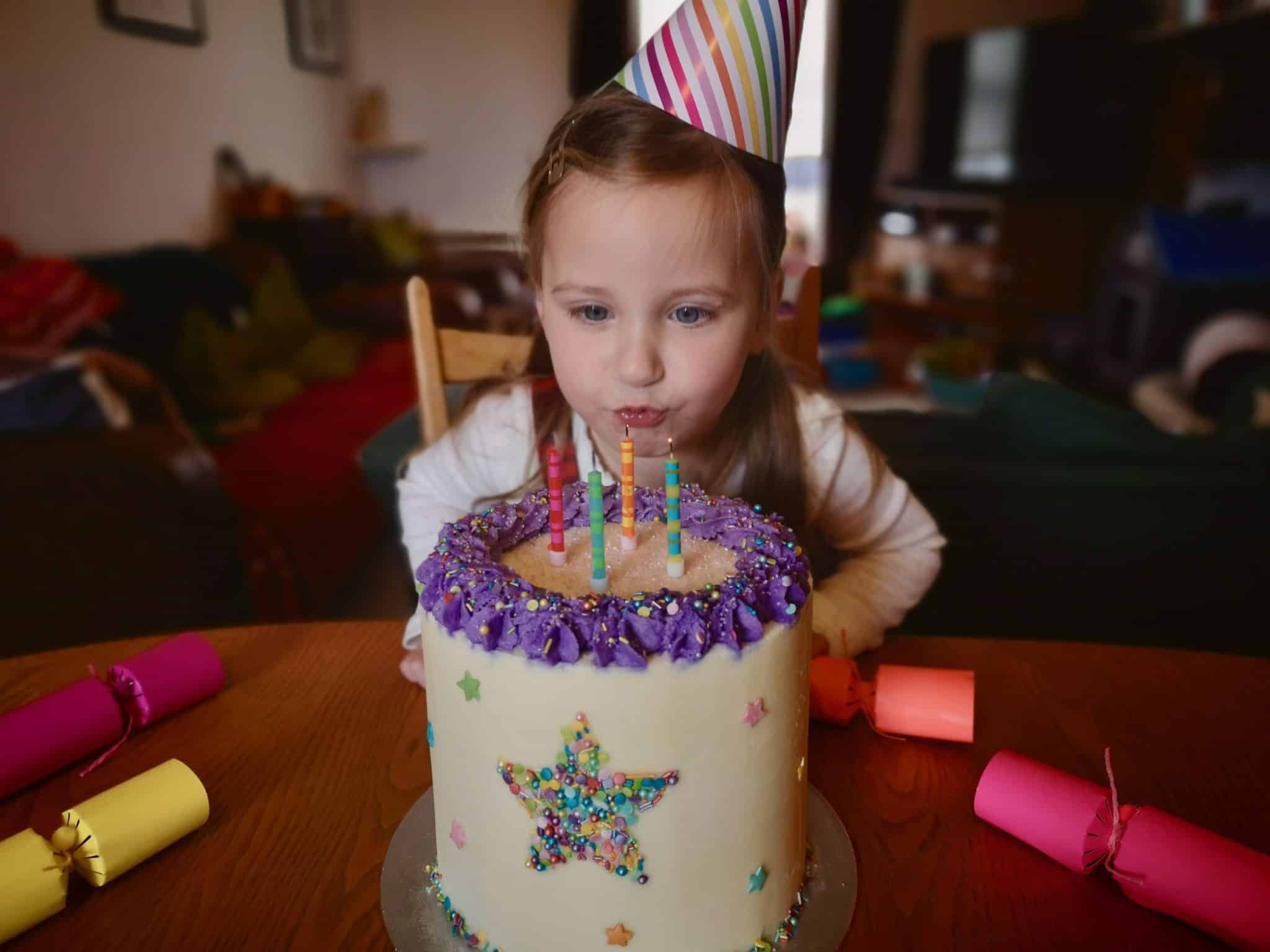 Erin’s birthday being on New Year’s Day means that this time of year is a bit strange for us. New Year’s Eve and New Year’s Day mean completely different things to us compared to most people. We don’t do anything special the night before as we’re usually getting Erin ready for her birthday. This year, Erin had a late night, going to bed at gone 10pm but she did manage to see a few fireworks first which was really special for her.

Thanks to her late night, Erin didn’t wake up until about 7:15 the next morning but she was so excited that it was her birthday. She’d been counting down to being 4 for months. As soon as she came downstairs Erin was very ready to open presents. 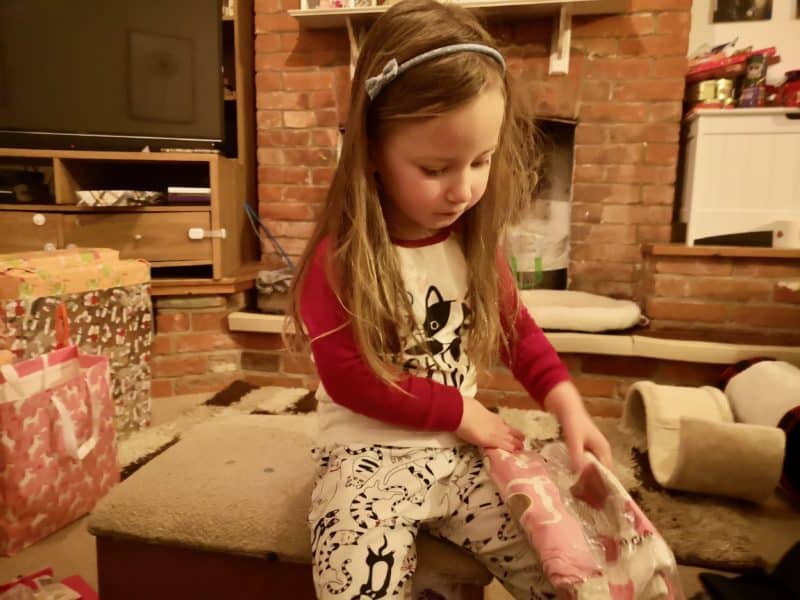 As Erin’s birthday is only a week after Christmas we have to be quite careful with presents. Unlike a lot of children, Erin doesn’t get new toys etc. part way through the year so we try to make sure what we buy her will last. For her birthday this year we mostly got her craft items or creative toys such as the Little Brian Paint Sticks Art Station* and the Crayola Silly Scents Art Case*. 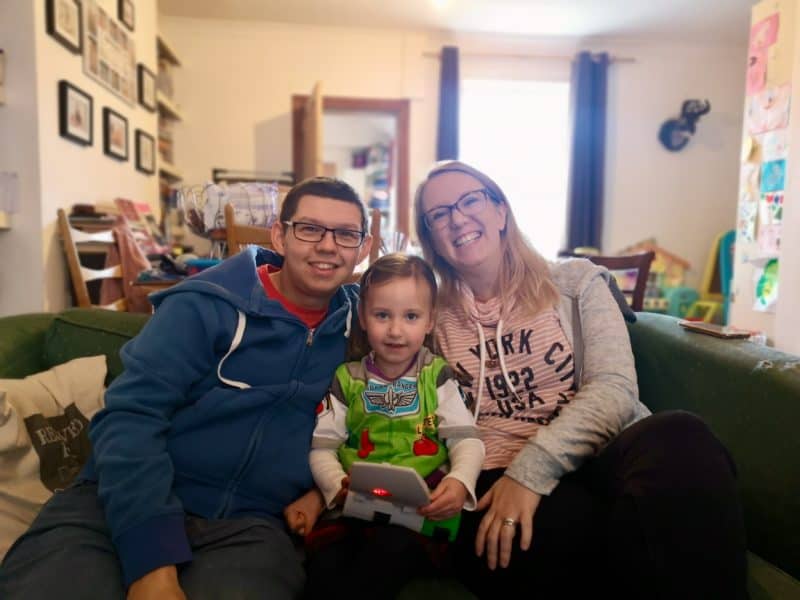 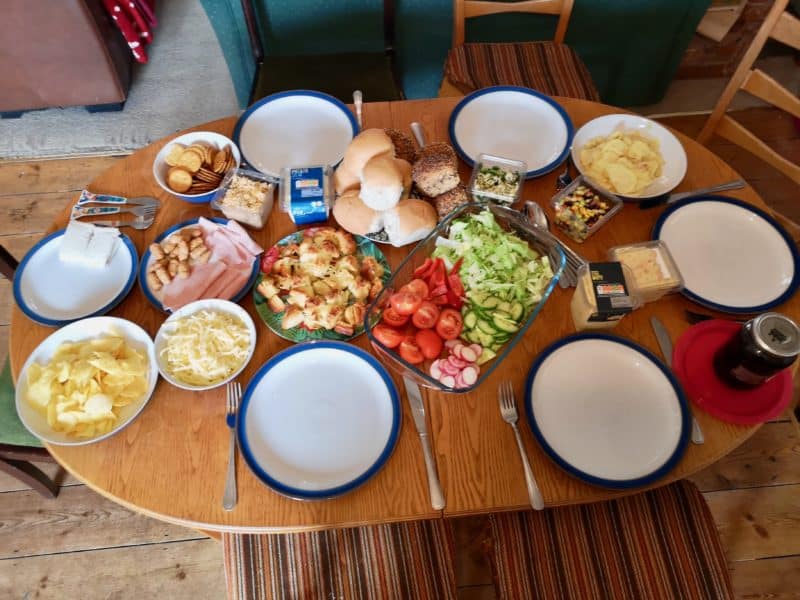 For lunch we decided to have a buffet. Erin is only really just getting her appetite back after being ill before Christmas so I wanted to make sure her party food was something that she would enjoy. We didn’t go crazy with food but even with 6 of us eating we still ended up with leftovers which then went for John’s lunches at work. 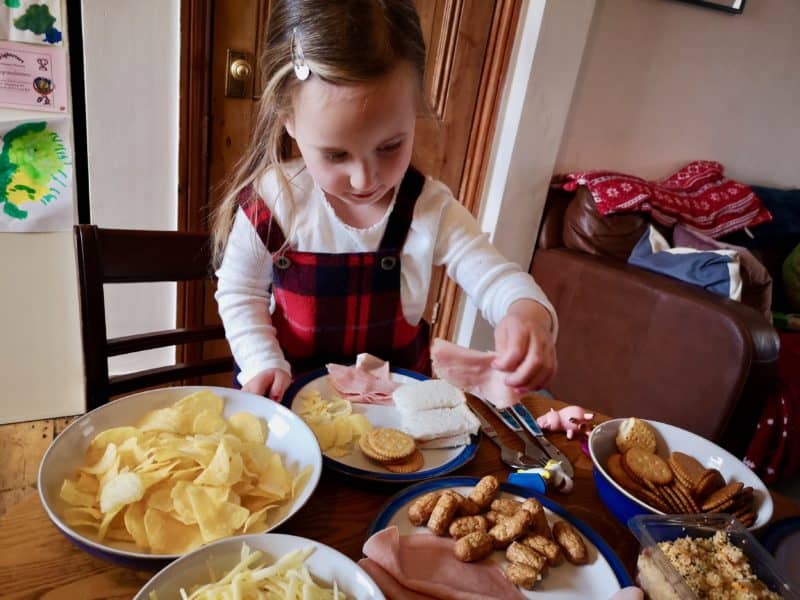 Erin was so nice at lunch and not only did she fill her plate with lots of things she liked but she helped everyone else get things too. I think we may have to do smaller meals like this in future as Erin really seemed to enjoy it and ate more than she usually would. It also meant that we got to eat most of our lunch in peace before Erin asked if she could be finished. 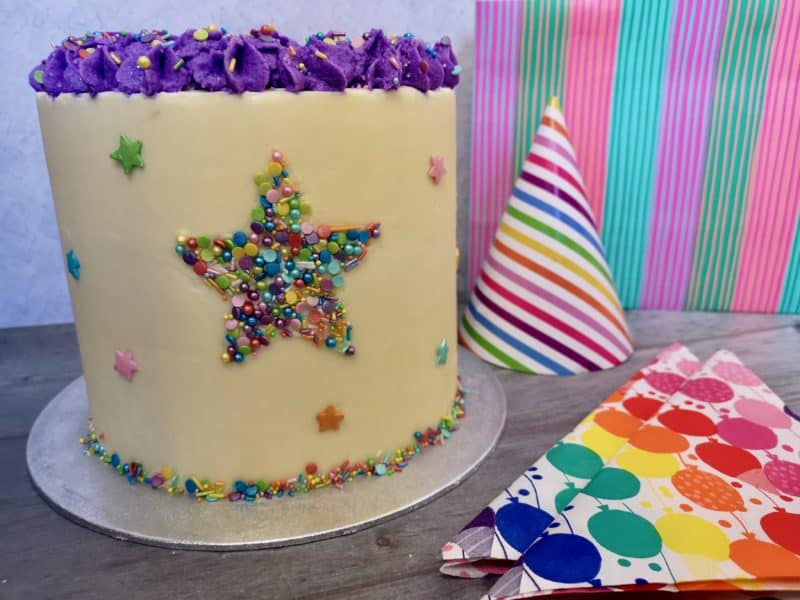 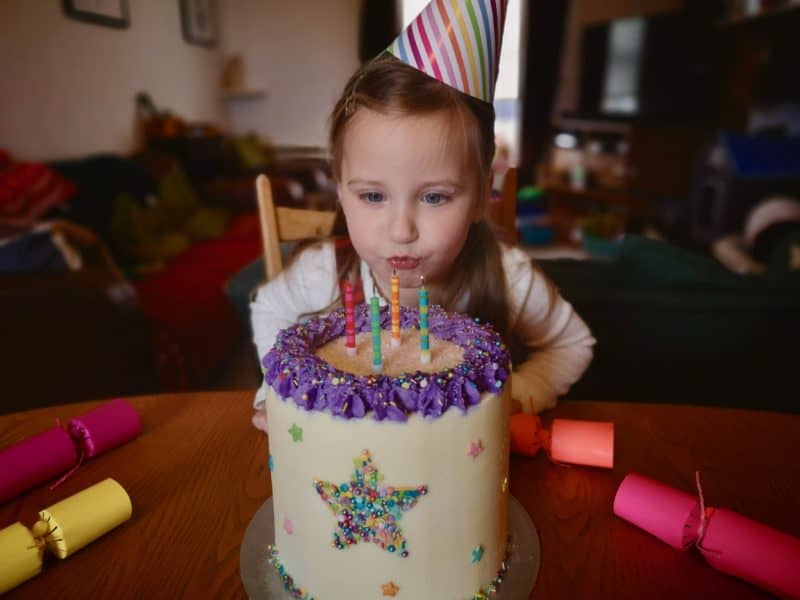 Laura made Erin a 3 layer chocolate sponge cake with chocolate buttercream and chocolate ganache. Honestly, it was a chocoholic’s dream. Erin has never had a cake as special as this one so she was so excited when she saw it. The cake was decorated with buttercream, a big sparkly star and a glittery purple top with extra pink sparkles. 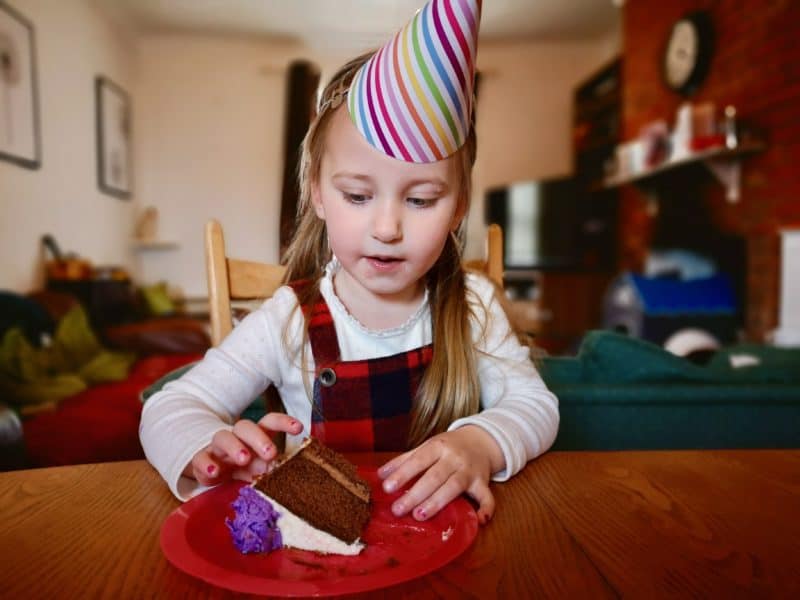 I didn’t really tell Laura what we wanted in the cake so I mostly left it up to her and I have to say, she got it spot on. The sponge was light and fluffy while the buttercream and ganache really added that something special to the whole cake. All of us who had some couldn’t get enough 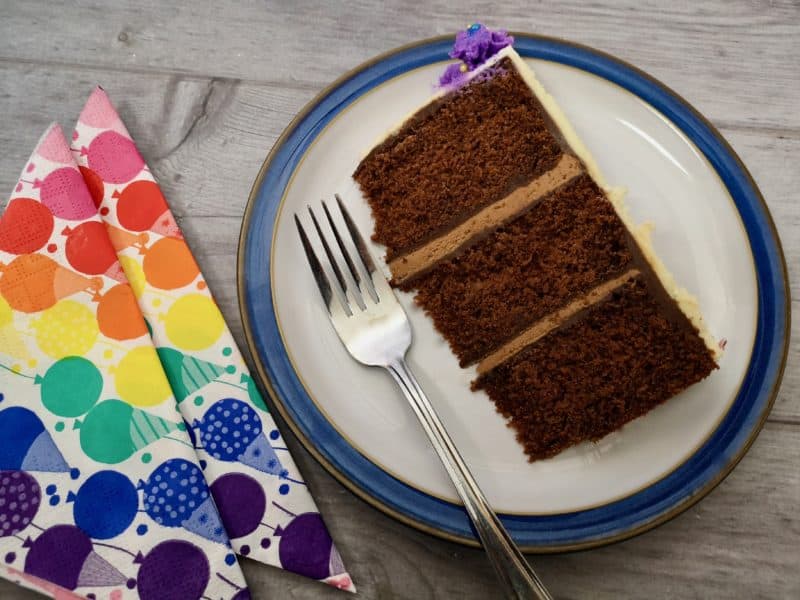 As birthday’s go, this one was really relaxed but really fun. There was no pressure to do anything or go anywhere and Erin could just enjoy her special day. Now, we’re getting ready for Erin’s other birthday party on Saturday where she’ll see her friends and cousins for some party games! 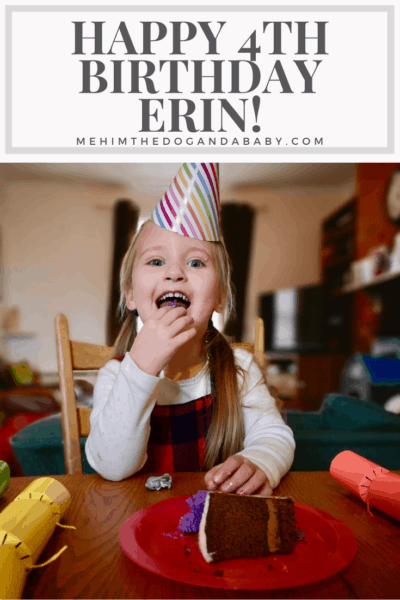