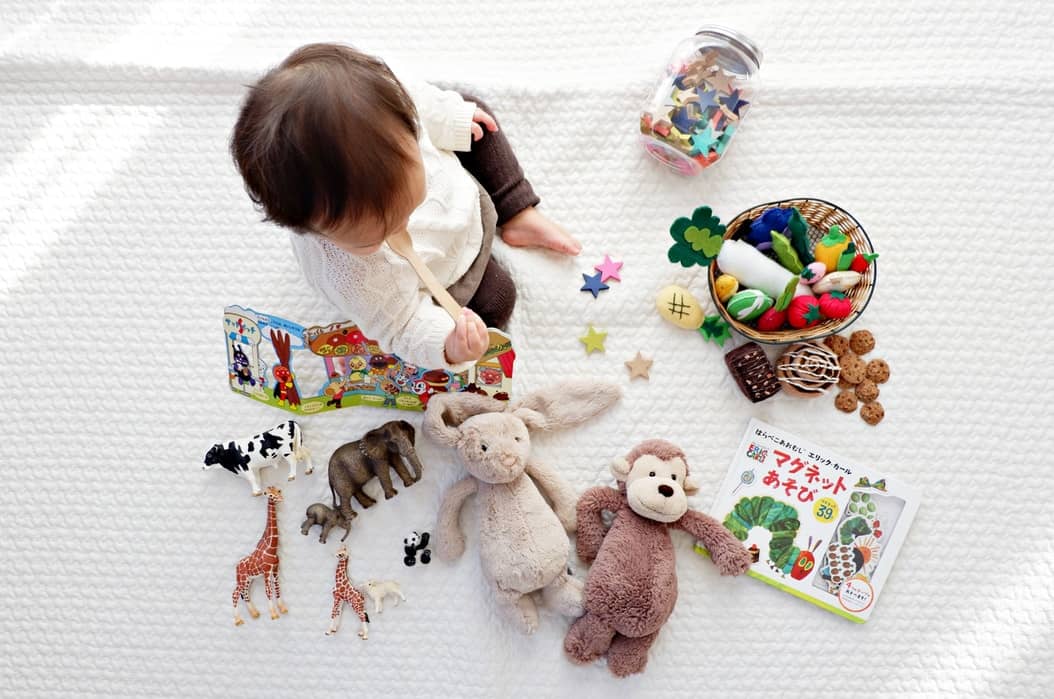 Something I have regretting since being pregnant then having Erin is not ever learning to drive. I did start when I was 17 but hated my instructor so I just gave up. I’ve never really needed to learn though having lived in places with fantastic transport. It was moving to Norfolk that made me realise I really should have learned at some point.

Anyway, my worry about not driving was being able to take Erin to do different activities. I want her to be able to do whatever she wants when she’s older and I want to take her to things that are good for her now. Luckily, I’ve found that there is more to do than I originally thought where I live in North Walsham.

A couple of weeks ago I discovered Bounce and Rhyme Time at my local library. I have only just started taking Erin to get books out for her to read at bed time and until then, didn’t go in for any reason. Bounce and Rhyme Time happens on a Wednesday morning from 10:30 to 11:00. It isn’t a long activity but it’s free and anyone can go along!

Bounce and Rhyme Time is run by two wonderful women who really seem to enjoy it as well. The half an hour activity is made up of different nursery rhymes, well-known and some I’d never heard of, songs and stories. Erin was by far the youngest the first week we went and she really didn’t know what was going on a lot of the time. However, she loves singing and sounds at the moment so that was enough for her to smile and kick her little legs around like crazy.

I feel like I really benefit from going to Bounce and Rhyme Time too. It has been a very long time since I knew any nursery rhymes or baby songs and although I’m constantly singing to Erin, it’s always random made up crap. They’re never real songs. Also, I struggle to think of things to do with Erin when she wants to play sometimes so this activity really helps me to have more ideas for things to do with Erin at home!

It seems that not a lot of people know about this activity. I’m currently trying to get other mums from the Baby Sensory class I go to interested because it’s a real shame that more people don’t go! 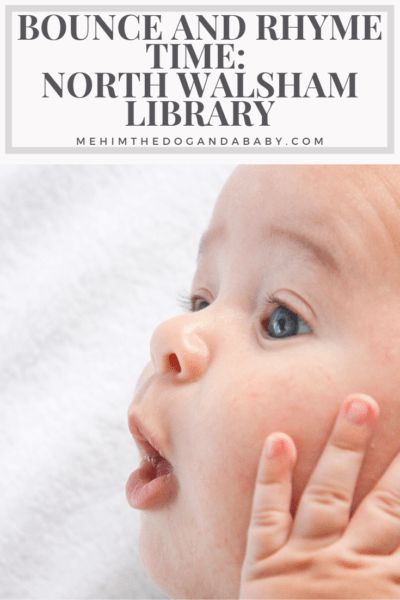