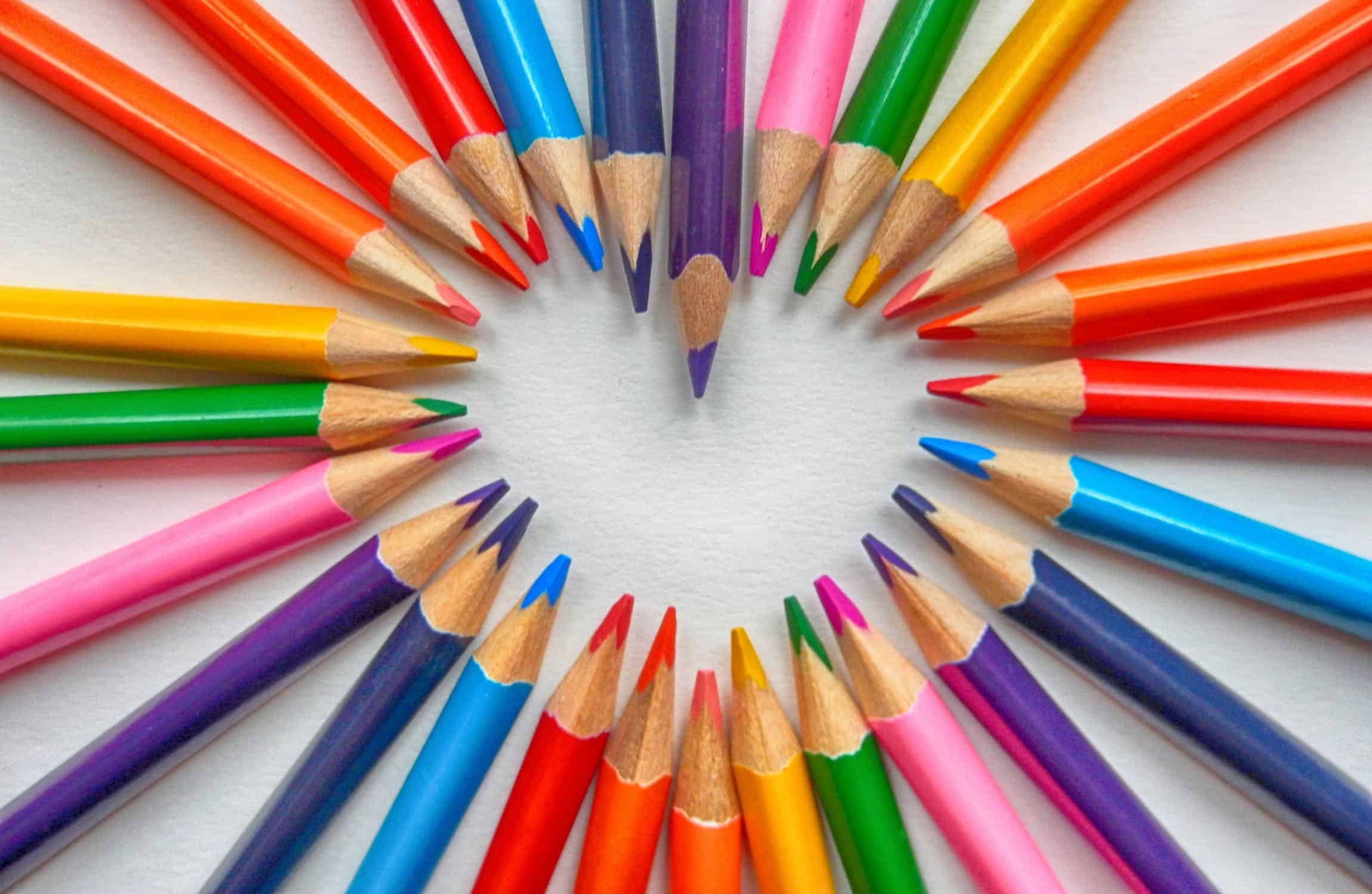 The decision to send Erin to nursery at 2 was honestly a really easy one and she started just a few days after her 2nd birthday. We’d had her nursery picked out for months and at the time, we knew it was the right place for her and us. I struggle with PND and although it’s not nearly as bad as it was, I still have my moments. I needed time and space and Erin needed to be around children her own age, something that had stopped as soon as baby classes finished. Erin going to nursery was what we all needed but it came with one problem… money. We didn’t qualify for any kind of 2 year old funded childcare so we had to pay for it all.

Erin’s nursery had a policy that 2 year olds had to at least attend for 2 full days but we decided that Erin should go for 3. We did try 2 days on a Wednesday and Friday but Erin got so confused about the day in the middle so that extra day made a lot of difference and really helped her to settle in better. Of course, 3 days a week from 8:45 to 3:30 with a cooked lunch soon adds up.

John worked every hour imaginable and did so many hours of overtime on Saturdays I lost count. He worked anything extra that was going and even then we still struggled with paying for Erin’s nursery fees. We scrimped and saved and somehow we managed the payments. I think we were lucky that we got invoiced at the start of a term and as long as we were paid up by the start of the next term, the nursery was fine with that.

Erin was at that nursery for a whole year, until we were forced to move her because of it closing down. Erin turned 3 on 1st January but that unfortunately meant that her funded childcare wouldn’t kick in until April. It was so frustrating that even though Erin was already 3 she couldn’t get her funding for another few months.

Originally, we thought that the funding would start after the Easter holidays but our local council runs from 1st January, 1st April and 1st September so we got it a bit earlier than expected. Before, we were paying around £35 a day (3 days a week) but now Erin gets the extended 30 hours funding we have added an extra day to her nursery week. Erin was quite happy doing 3 days but it seemed silly to let the hours go to waste. I think we still only use 26 hours a week. We could do a 3 hour morning or afternoon session as well on the Monday but as Erin has swimming lessons on that day it would really be too much.

An extra day at nursery and an extra day at home to work for me is a big change for both of us. The funded childcare makes a big difference for us. Of course, the financial relief is massive for us too, especially at a time when work has been very quiet. 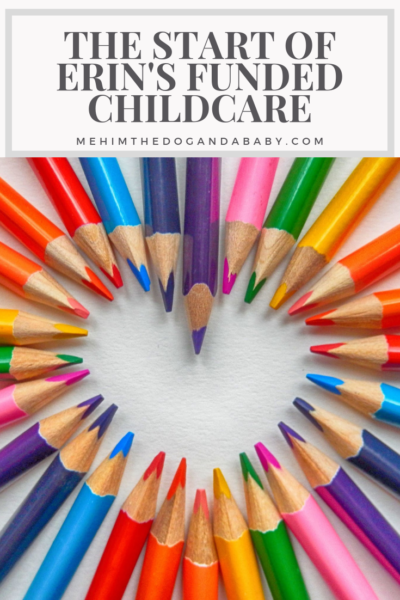