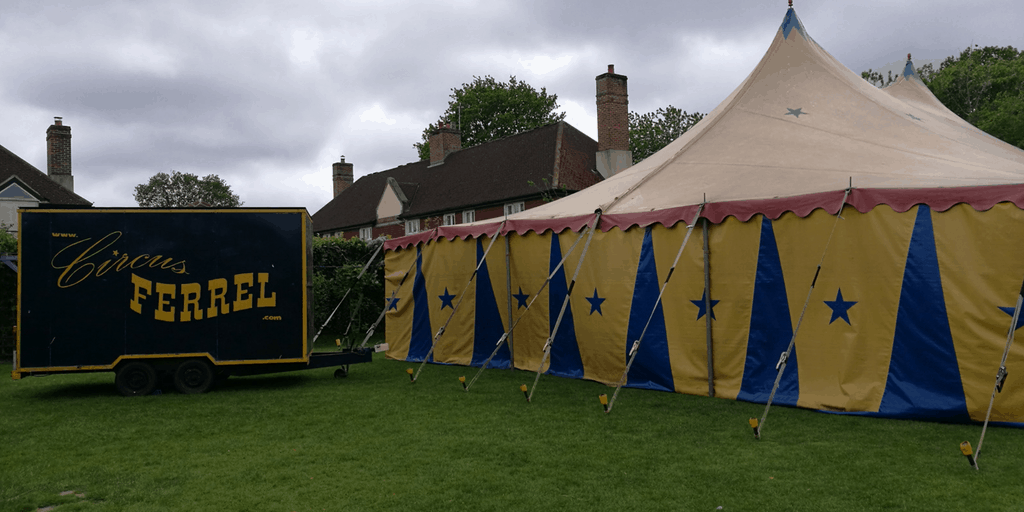 Erin goes to a pretty amazing school and we knew immediately that it was the one for her when we went to look around. Earlier this week the school had a visit from Circus Ferrel. This is a circus with a bit of a difference as it’s not the kind of thing you go to normally. This circus was set in the school grounds and it is actually a circus that makes visits to school. During the day the circus teaches workshops to the children and all of this is free of charge to the school. (They cover Norfolk, Suffolk, North Essex and East Cambridgeshire) The circus makes this possible by putting on shows open to the public, which is what we went to see. 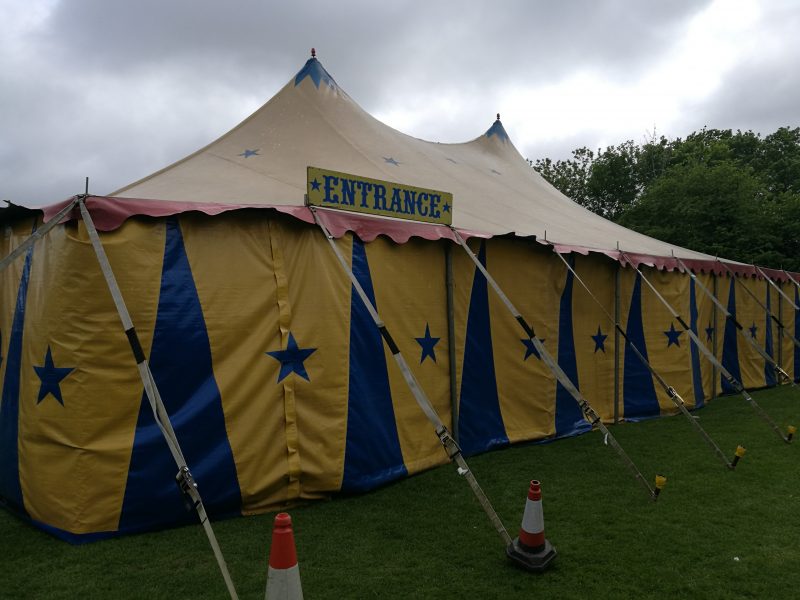 As Erin had been in the big top already during the day with her nursery group she was already super excited to go back when John and I went to pick her up. The circus is only a small one so there aren’t hundreds of seats but as we were waiting around to go in after nursery we managed to get a seat right at the front in the middle. John felt bad because he is so tall but I reminded him that Erin is really little and it was the perfect place for her to see everything properly.

Circus Ferrel was set up by ring master ‘Grandma’ and her partner Marty who also acts as the circus clown. There was also a juggler and an aerial performer too! The whole show lasted around 90 minutes and that included an interval. Our tickets were only £6 each but my Mum paid for them as a treat for us all!

As the circus spends time with the school children during the day, they are also able to take part in the show if they want to. Erin was a bit too small really and although she could have done, she didn’t want to join in. It was so nice seeing so many other school children take part though and show off the skills they had been learning during the day.

Erin absolutely loved the whole show and it was the first time she’d seen like this. We didn’t know what to expect when we decided to take her but I am so glad we did. Erin was dancing, mostly with one of her friends, the whole way through and jumping up and down at the barrier. She was transfixed during the aerial routines and pretended she could do it herself for some of it!

I can’t wait to take Erin to more shows and I’ll be on the look out for another circus nearby! 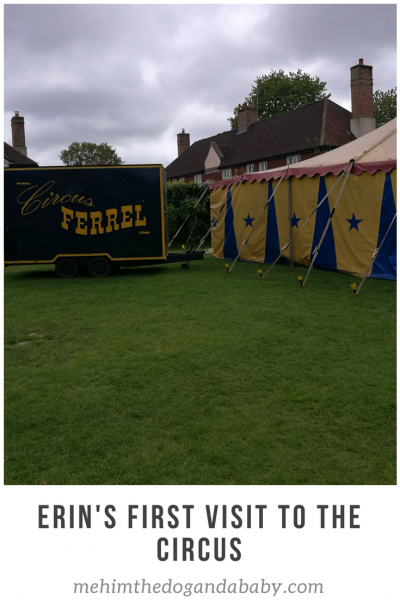 1 thought on “Erin’s First Visit To The Circus”