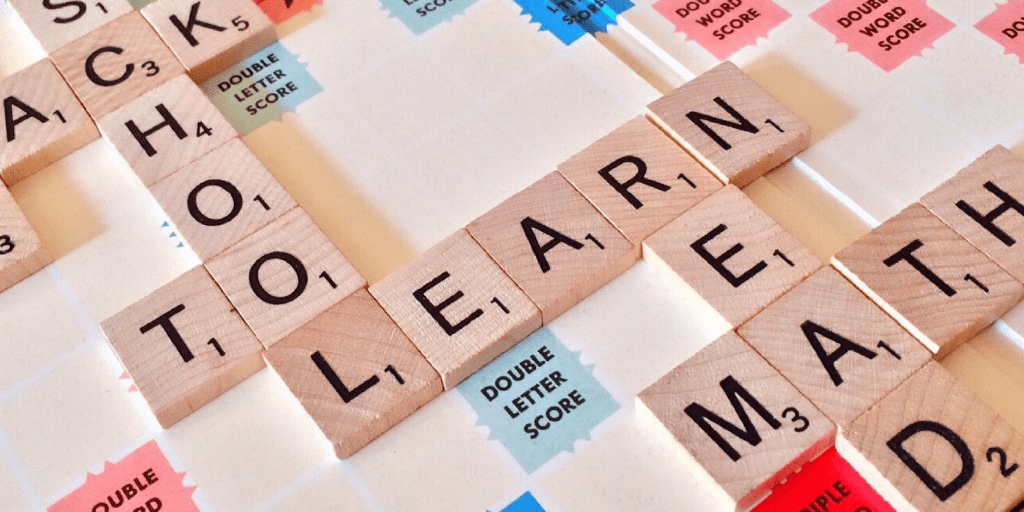 I think we first decided on which nursery Erin would go to back when she was about 1. We chose a nursery attached to a private school as Erin seemed to be really comfortable there immediately. We took her to every open day they had until she was able to start after her 2nd birthday. I remember Erin’s settling in sessions like they were yesterday and where she went off happily to explore and make friends, I sat in the corner crying my eyes out because my little girl didn’t need me as much any more.

Getting Erin used to nursery wasn’t quite so easy though as she had a really hard time being dropped off every day. She cried and cried and screamed for weeks when I dropped her off and I ended up crying on the way back home most days. Up until Erin starting nursery it had pretty much just been me and her every day and she’d only really been left with someone else less than a handful of times in 2 years. It must have been as strange and scary for Erin as it was for me. It took me a very long time to get used to the quietness at home.

Once Erin was over the separation issues she really began to change and in the best way possible. Her confidence grew, although she had quite a lot of that already, her speaking got better by the day and I could see from the online journal that she was learning so much and making friends every single day.

After we stopped going to baby classes Erin stopped seeing children her own age which is why we wanted her in nursery when she was 2. I loved picking Erin up every day and hearing about who she had been playing with and learning who her friends were. It wasn’t just the children though because Erin formed some really strong bonds with some of the staff and that’s something that stayed for the whole year.

Erin is a picky eater and has been pretty much when we moved from weaning to real meals. However, being at this particular nursery has meant that Erin has had a hot meal each day that she attends. While she is still not a great eater I had the peace of mind knowing that she was trying new things and becoming better with food. Each day when I’ve picked her up and been told she’s eaten everything it felt like a massive win!

Today marks Erin’s last day of her first year at nursery and sadly, her last day at this particular nursery. Just a month ago we got the sad news that it, and the school, was closing down so we’ve had to find somewhere new. I hope I can be as happy with Erin’s 2nd year at nursery as I have been with the 1st. The staff at her nursery now have been amazing and I am going to miss seeing them as well as seeing how much Erin loves them all! 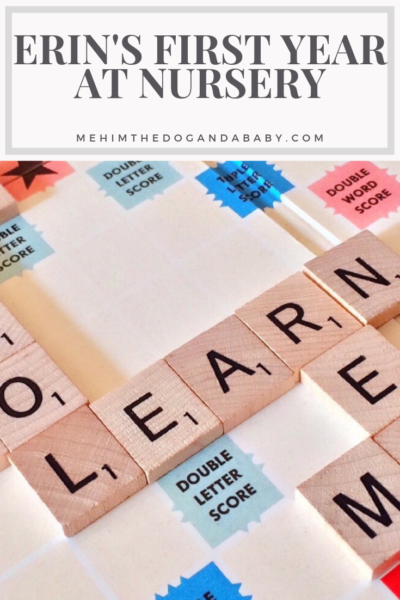