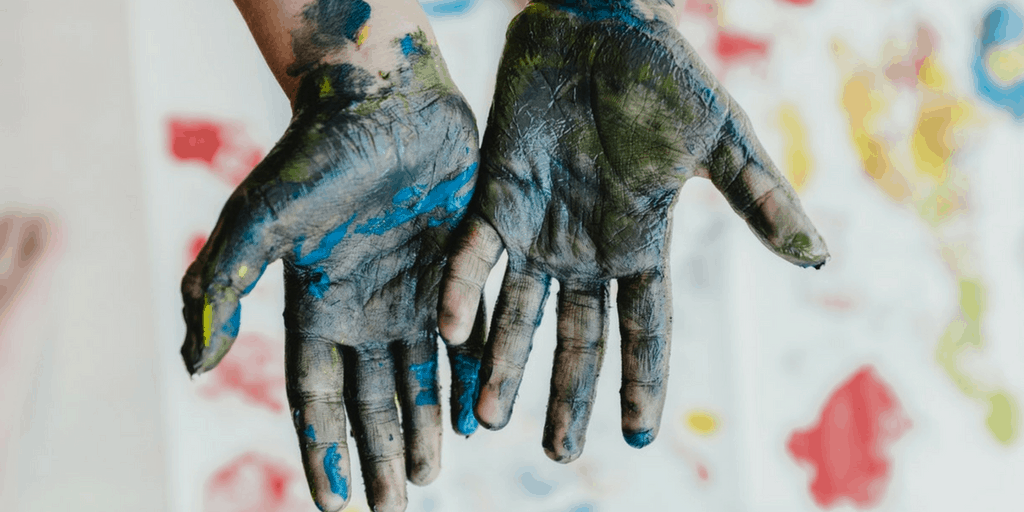 As a self-employed blogger I find myself on the HMRC website a lot more than I would like to. I have only been self-employed since August 2016 and only full time from July 2017 which isn’t very long at all. It’s safe to say that I don’t know what I’m doing a lot of the time when it comes to self-assessment tax returns, tax and National Insurance contributions, among other things. I think sometimes it’s easy to forget that someone else dealt with all of that when I was employed and it was all just printed on a pay slip each month.

One of the most confusing things about being self-employed is being able to find any information you need easily. The HMRC website is like a huge maze and I have spent hours and hours going round in circles either trying to find the information I need or a phone number so I can find someone who can answer my questions.

One of my most recent queries about being self-employed has been childcare related. Erin turns 3 in January which has brought up all kind of questions for me about 15 or 30 hours funding and how it all works. A quick search on the Talk Tax website brought up loads of really useful information as well as a phone number to call in case I needed to speak to someone.

The childcare funding system really frustrates me. Erin was born at 7:56am on 1st January. This means that she misses out on a whole term of funding because she wasn’t born 8 hours earlier and it’s even more frustrating that I was induced and it took nearly 3 days for her to be born. The rules are that children receive the 15 or 30 hours funding the term after their 3rd birthday. Technically, the spring term begins on 5th January but the government say it starts on 1st January instead. Erin’s birthday, New Year’s Day is a Bank Holiday so there’s no way a term can actually start then.

I know that it can seem a bit silly to get so frustrated over something like this. We could live somewhere that doesn’t have funding at all or Erin could be going to a nursery that doesn’t accept the funded hours so we could actually be in a much worse position so I shouldn’t complain too much really.

Talk Tax was really helpful and a quick search brought up so much information and it’s not all just copied from the HMRC website. I was able to call someone at HMRC easily after finding the phone number in the very first paragraph of a search and they were then able to answer some of the more in depth questions I had. 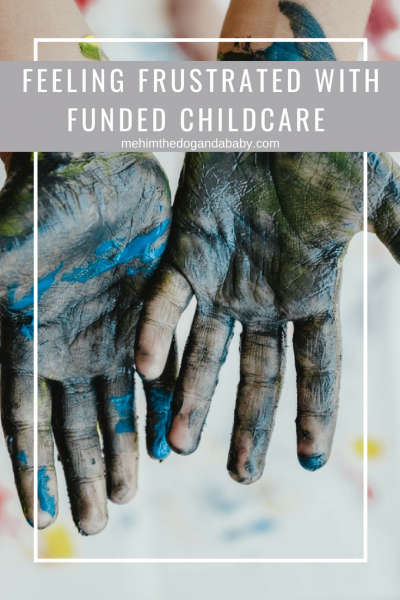