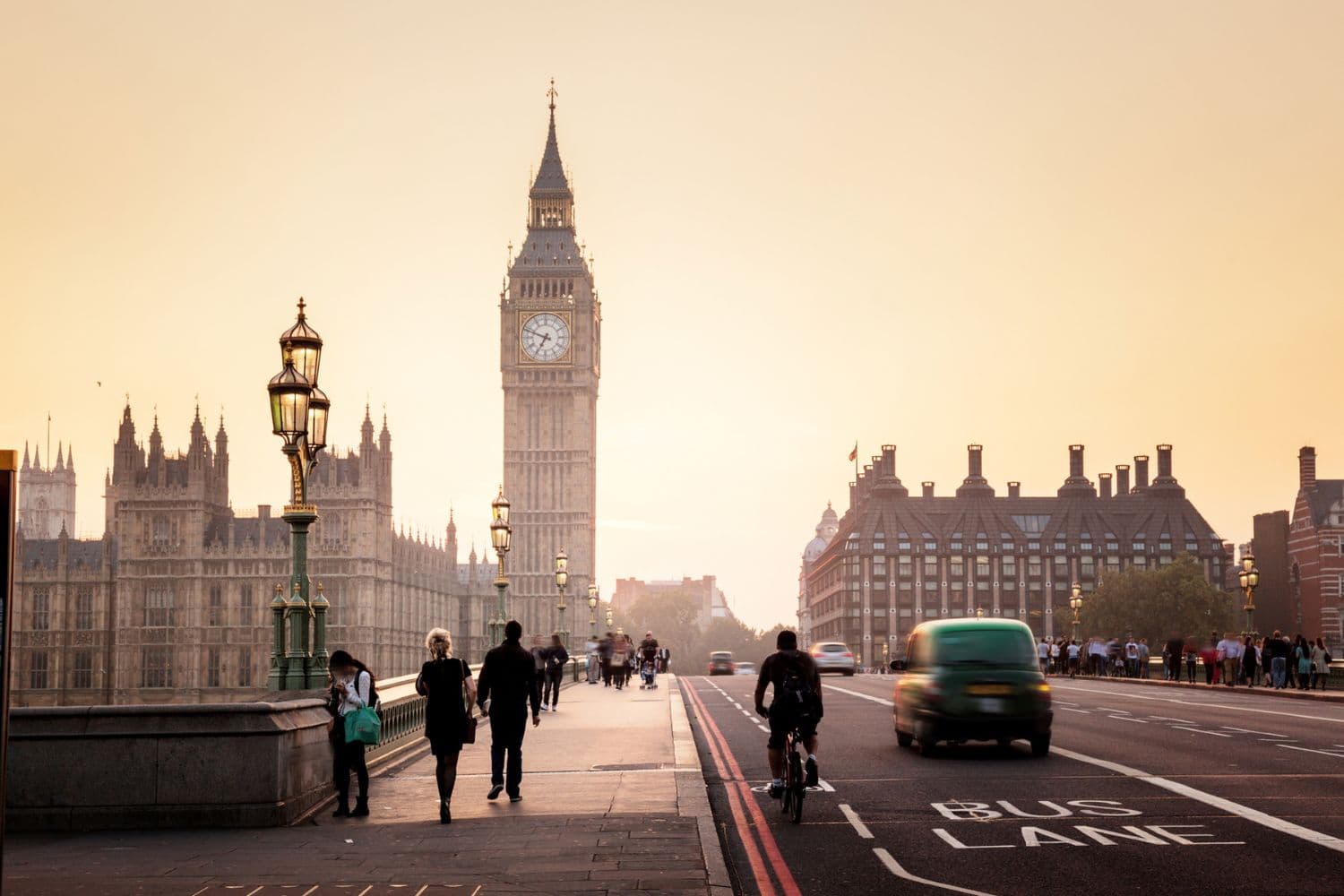 Europe is a great vacation destination, because once you’re on mainland Europe, it’s easy to travel around. The borders are open, and the Euro is the main currency in many countries, so you don’t have the hassle of changing money every time you cross a border. The continent is diverse, with enough variations in climate, scenery and attractions to satisfy the requirements of the most discerning holidaymaker. If you like the bustle, sights and sounds of city life, these are some of the best cities to visit in Europe.

Wherever you hail from in the world, it’s a surefire bet that London is on your list of ‘Must See Cities’ when you land in Europe. London has centuries of history and culture, as well as enough pomp and spectacle to fill the memory card of every tourist’s digital camera several times over. London has so much to offer, it requires several articles to list all the attractions. However, it deserves its place here, simply because it’s one of the greatest in Europe to visit. Whether you come for a day, a week or longer, you’ll never run out of things to do in London.

If you like your citys small but bustling with life, Alicante on Spain’s Costa Blanca is the place to go. Dominating the city on Mount Benicantil is the mediaeval fortress known as Castilio De Santa Barbara. The castle is the best preserved mediaeval fortress in Europe, and it’s reached by an elevator that is cut into the rocks under the castle. The views from the top are magnificent, and it’s possible to spend several interesting hours up there exploring the buildings and enjoying the sunshine. The Costa Blanca averages 320 days of sunshine each year.

Canalejas Park, at the top of the famous mosaic Esplanada de Espana, is the oldest park in the city. Guarded by two stone lions, the park has some weird and wonderful trees, and offers welcome shade from the Mediterranean sun. Stroll along the Esplanada, where there are craft and clothing stalls to browse. If you get tired, there are folding wooden chairs so you can take a rest under the shade of the trees as the locals do.

Alicante Marina, next to the Postaguet Beach, is a wonderful place to wander, or to enjoy a seafood meal in one of the waterside restaurants. It’s not as expensive as you’d think, either. Then there’s the walled Old Town, with its plazas, shops and restaurants. Alicante has something for everyone.

Trier is the oldest city in Germany, and it’s just six miles from the border with Luxembourg. There’s been a colony there since around 2000BC, and the Romans established the city of Augusta Treverorum in 16BC. In 326AD, Constantine, who was the first Christian Emperor, built Trier Cathedral. There is still a cathedral on the site, which was refurbished in the late 11th century in the Romanesque style of architecture. The cathedral is the oldest church in Germany, and is still used as a place of worship and pilgrimage.

Trier’s most iconic construction is the Porta Nigra (Black Gate). This Roman defence structure dates from around 180AD. Trier was an important defensive city in the Roman Empire, and by the third century AD it had become known as ‘The Second Rome.’ The Porta Nigra is the only survivor of 4 Roman gates in the old city walls. It got its name in the Middle Ages, because of its weathered appearance. At 118 feet long, 70 feet wide and 90 feet high, the Porta Nigra dominates the city. It’s constructed from sandstone blocks, joined by iron rods, and visitors can explore the inner courtyard and defensive galleries for free.

As you’d expect in such an important ancient city, there are several Roman sites to visit in Trier, as well as a number of beautiful churches and museums. Trier is one of Europe’s most beautiful cities, and it’s still totally unspoiled.

London is on every tourist’s ‘To Do’ list, so of course there are the usual tourist traps to contend with. However, don’t let that put you off spending time in this historic and iconic city. As for Alicante and Trier, they may not be included in the mainstream tourist sites and blogs, but it’s time they were. Wherever you travel in Europe – whether it’s to the cities, the countryside or the beaches – have a great time, and come back soon.