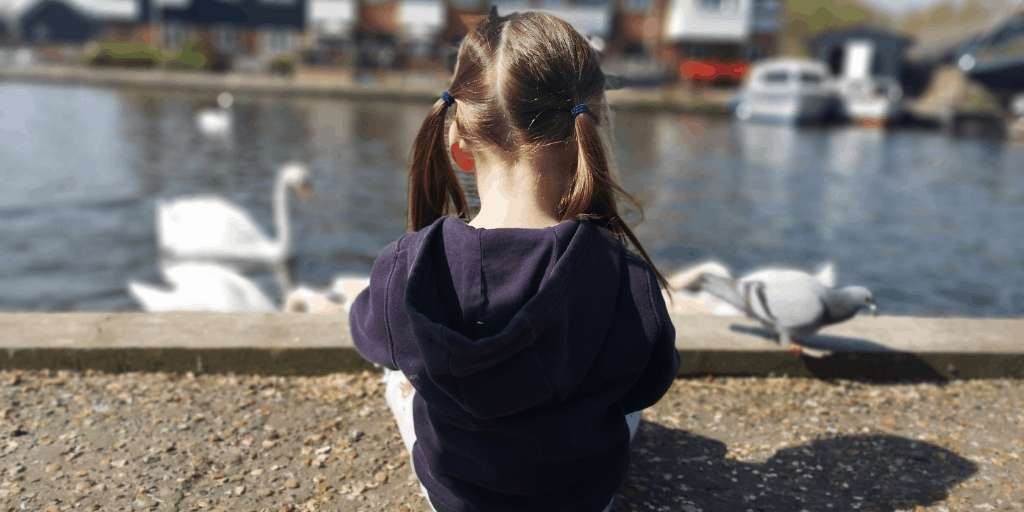 Knowing that we had a lot of plans for most of the Easter holidays I tried to keep the beginning of the first week as quiet and chilled out as possible. Erin has her usual swimming lessons during the holidays on a Monday and then we spent a couple of days relaxing at home and doing crafts.

Towards the end of the week we headed to Ipswich for a couple of days away as a family. We had a lovely stay at Novotel Ipswich (where the breakfast was amazing), a meal at Frankie and Benny’s, a meal at Prezzo and trips to a couple of parks and a couple of museums. We did as much as we possibly could with the time we had and all of us loved the city. 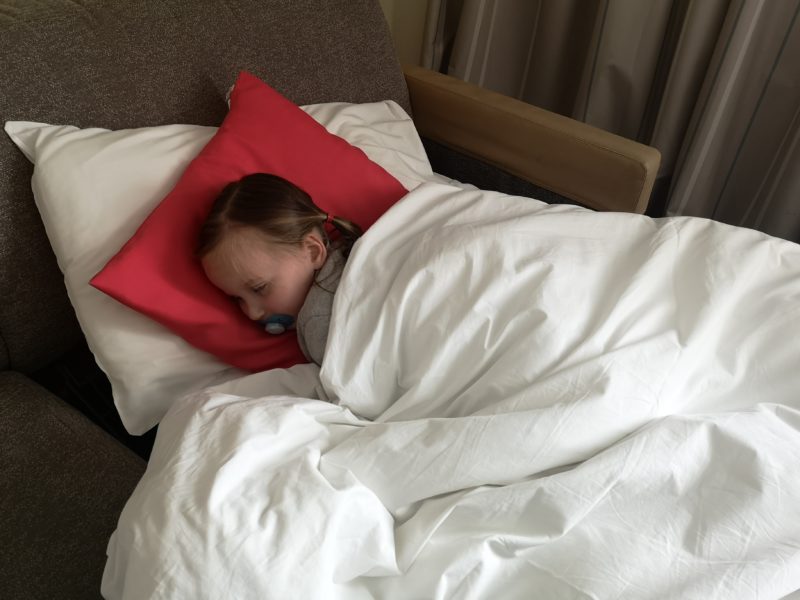 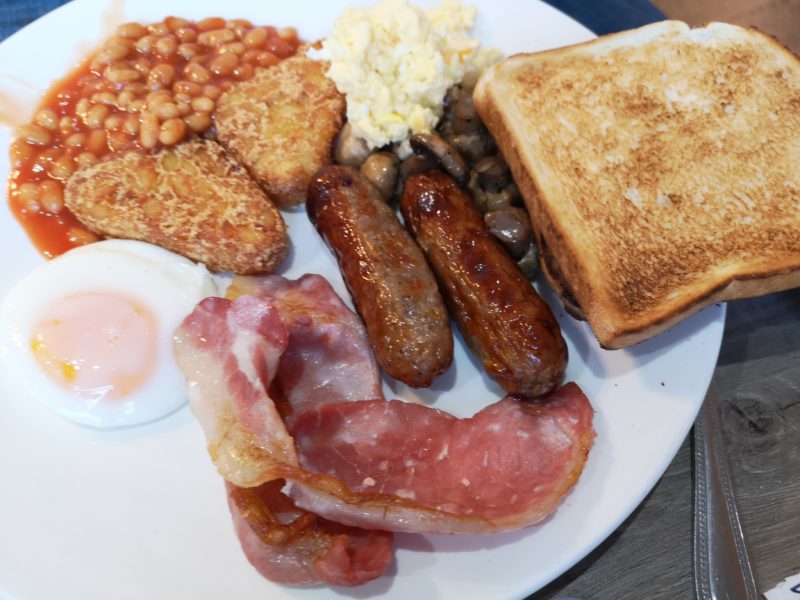 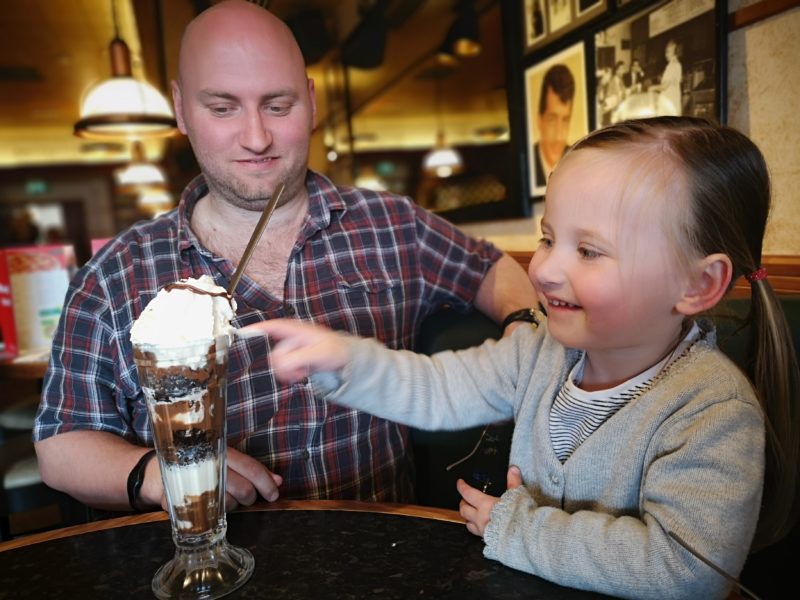 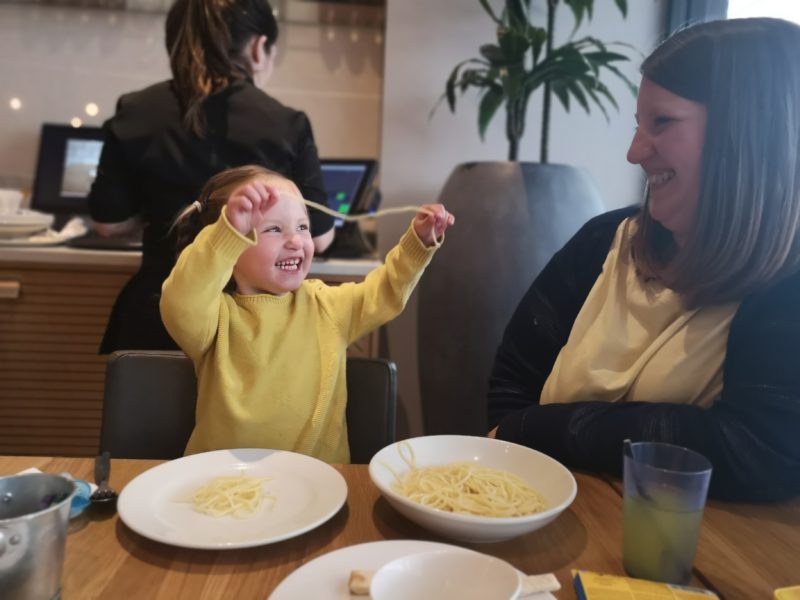 The day after we got back from Ipswich we had my Mum come to stay for just over a week. We had been counting down to her visit on our calendar for weeks so Erin was the most excited I’ve seen her in such a long time. Erin made the most of having her Grandma to play with and they must have played with every toy Erin owns. They also baked Minion cakes as well but they didn’t even make it to the next day I don’t think. 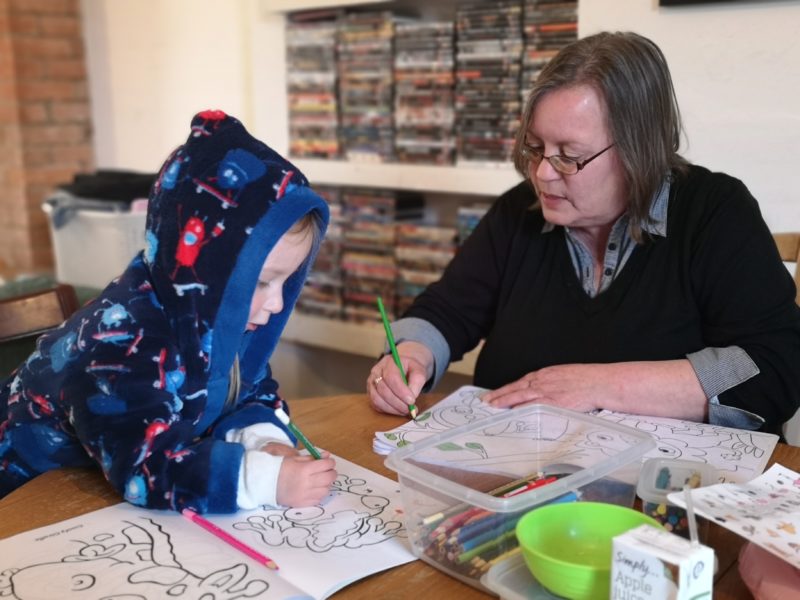 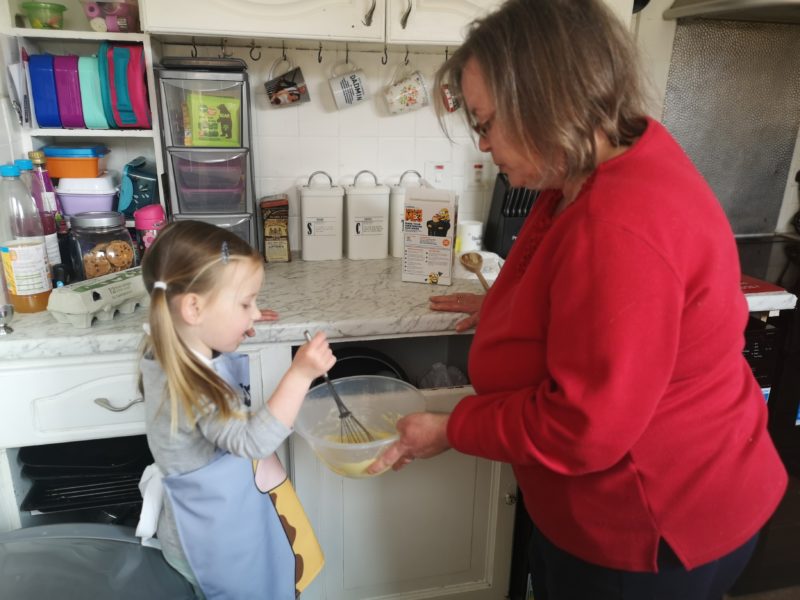 On the Thursday me, Mum and Erin took a trip on the train to Wroxham to feed the ducks. We unfortunately don’t have anywhere where we live to do this but the train journey is only about 10 minutes and Erin loves it. We got ourselves 4 bags of duck food and fed the swans before heading to McDonald’s for lunch and an ice cream! 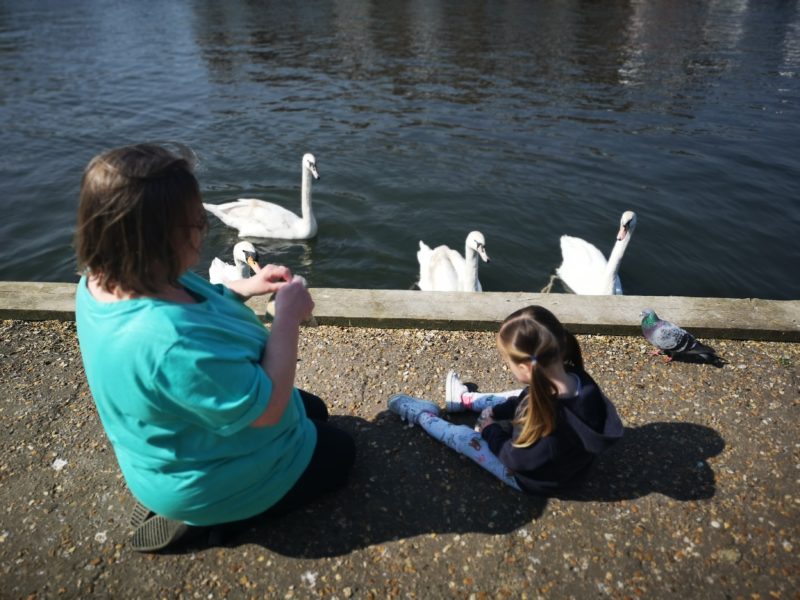 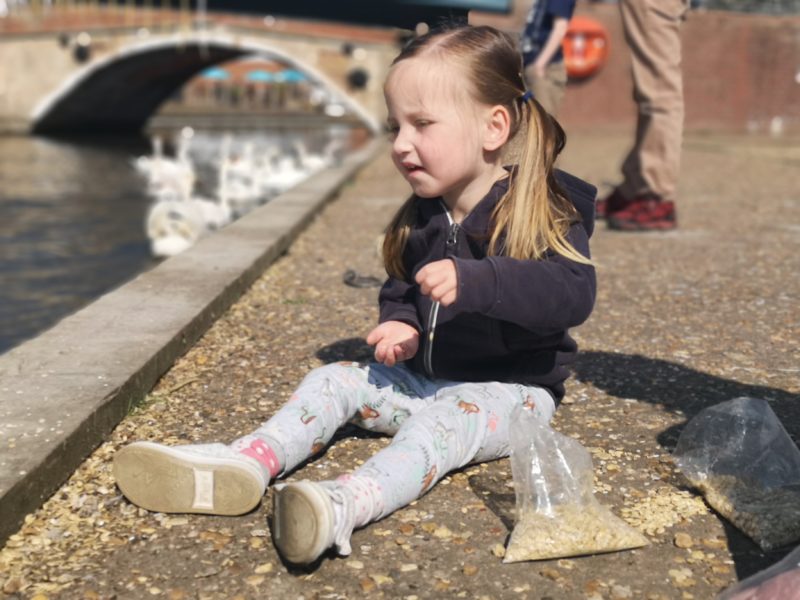 Over the Easter weekend we had such nice weather so we played out in the garden a lot. On Easter Sunday my sister and her partner came over and Erin had her very first Easter egg hunt. We had to set it up only 10 minutes before as it was so warm outside in the morning and we didn’t want anything to melt. Erin had so much fun and was so excited running around the garden trying to find as many eggs as she could. 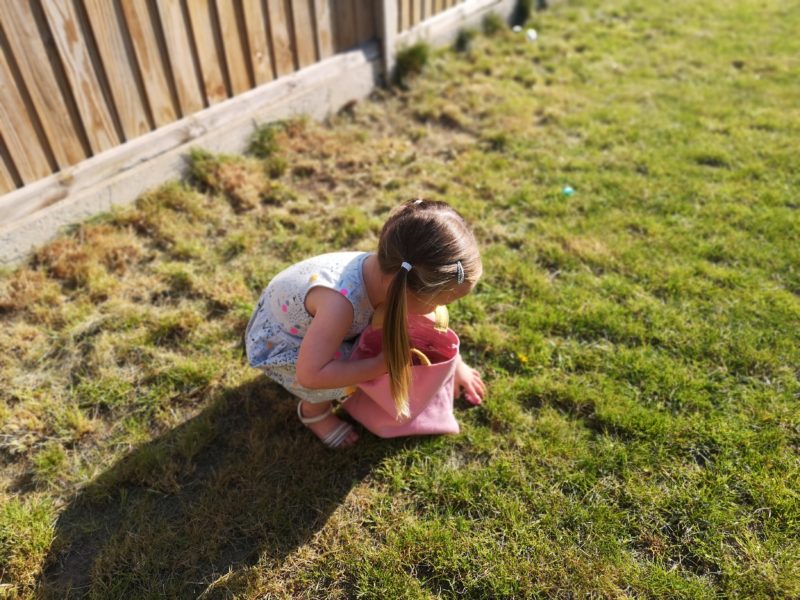 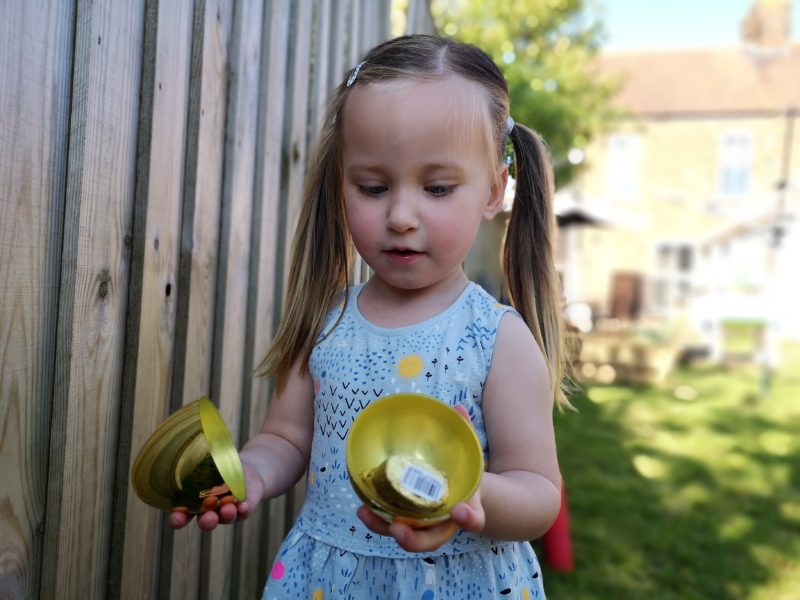 We had such a jam packed Easter holidays and I’m so looking forward to getting back to normal before we head off on another adventure in a couple of weeks. 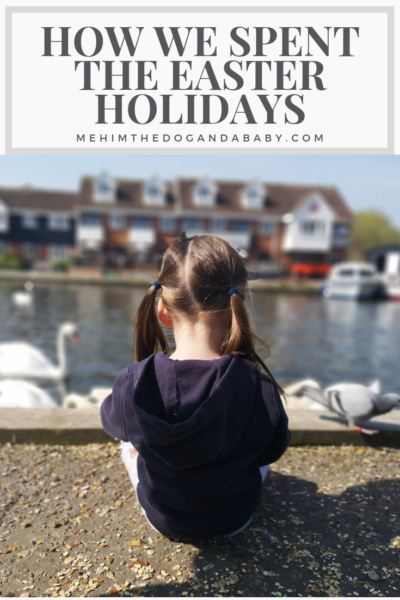 10 thoughts on “How We Spent The Easter Holidays”