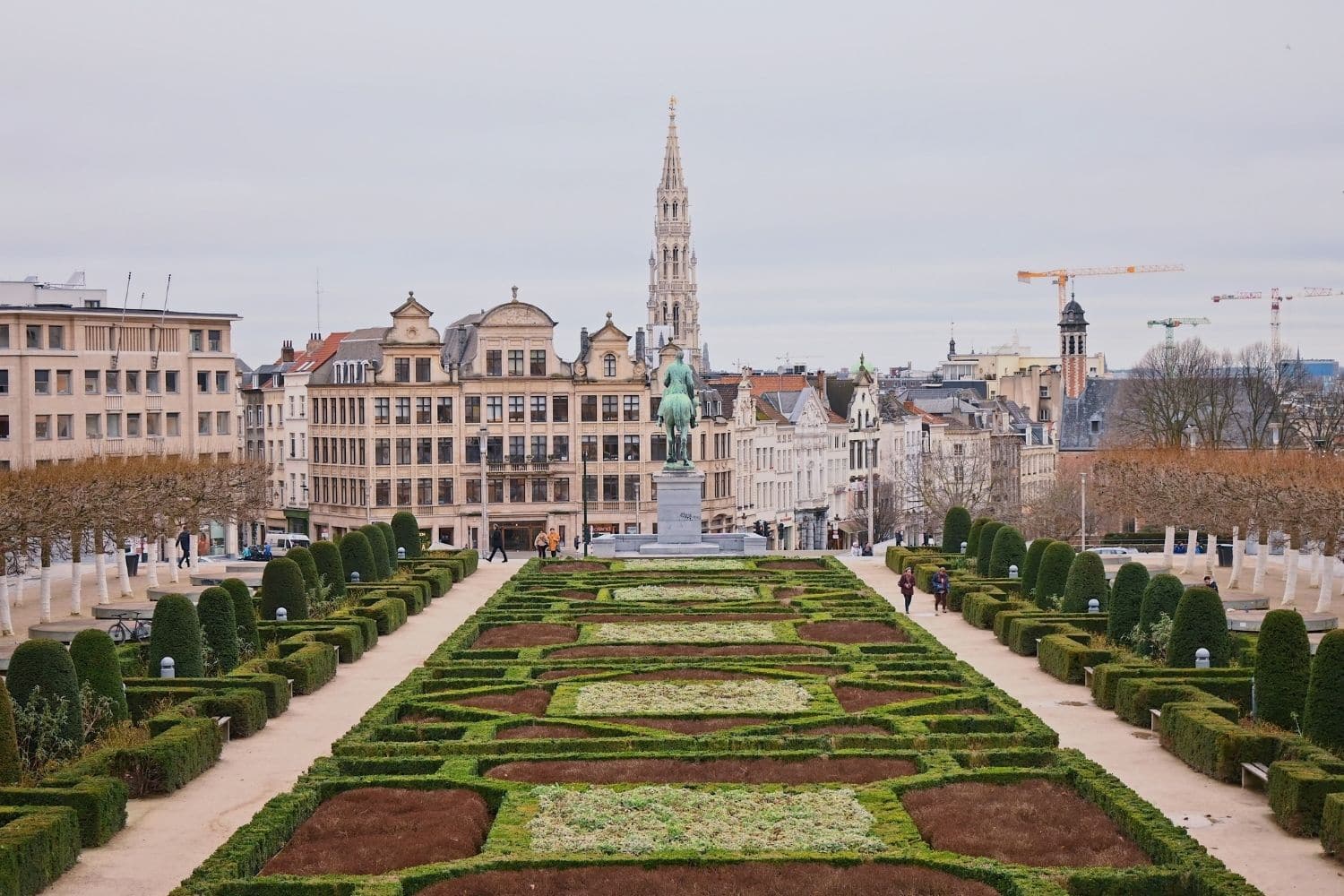 Just before the Easter holidays chicken pox had been doing the rounds at Erin’s school. A couple of days before we were due to go to Haven a spot appeared. We couldn’t risk Erin being infectious so we made the decision to cancel. As sad as it was, we were able to get a full refund so decided to put it towards another adventure, towards planning a trip to Belgium by train.

I don’t know why but Belgium had never really been on my radar. It certainly wasn’t on my bucket list of places to go, now, with Erin, or ever really. I think there was just always other places I wanted to go so Belgium wasn’t ever an option. However, Erin wanted to go abroad, to see a different country, and I had to look at the cheapest options.

Flights, when you add on the extra luggage option, were turning out to be quite expensive no matter where I looked for. Something none of us had ever done before was to go somewhere on the Eurostar. After looking at dates and various options, it turned out that Brussels was only a couple of hours away and the price wasn’t horrific.

I had actually been looking at this trip before our cancelled holiday but was thinking about only going for a couple of days. Thanks to the refund and the spending money we’d saved but didn’t actually spend, this meant that I could extend the trip a little bit. We’ve now gone for 6 nights instead of 4, meaning our options changed a bit.

As the Eurostar goes to Brussels we’ve decided to use this as our base. What I didn’t realise before was how many places you can get to from Brussels within an hour by train. A quick search showed that we didn’t have to stay in Brussels for the whole time but instead could do some day trips by train. We could have opted to make a move and stay elsewhere but it’s easier for us as a family to use one hotel for our whole stay rather than have to pack up and move around.

Within an hour there are a few places on my list that we’re considering. Ghent is a must as there is a medieval castle with a torture chamber that sounds absolutely amazing but we’re also thinking about Bruges and Antwerp. I really love the idea of doing a boat tour in Bruges. We might have enough time to go to all four places, depending on what we want to do in each place.

Before we can make final decisions we need to make lists of what there is to do in each place and think about what we’d like to do the most. Of course, cost comes in to this as well because some trains, attractions and places to eat, cost more than others and this could have an impact on our choices. 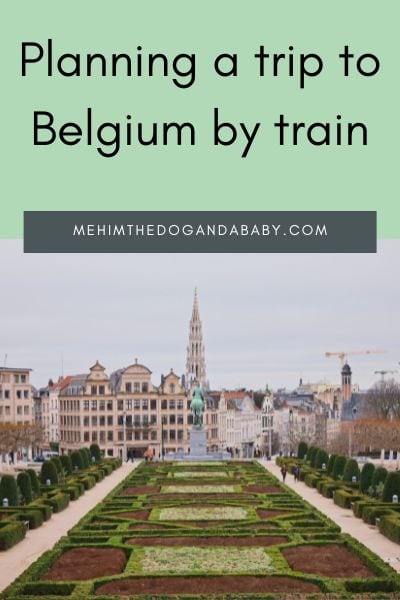