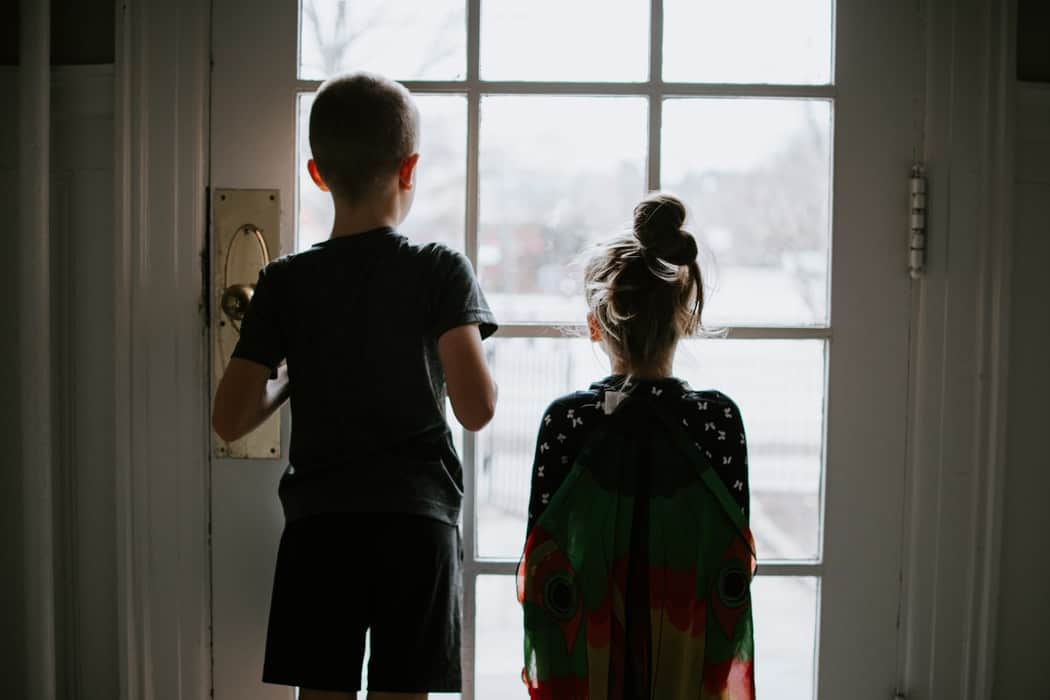 Over the years Erin has asked me plenty of times if we’re going to have another baby. Mostly, she has asked as part of another conversations we’ve been having and when I’ve said no she’s sort of shrugged it off and forgotten about it. I think all children, even if they do already have siblings, are likely to ask this question at some point or another.

This year though Erin has been asking more and more and instead of just asking she has been saying quite clearly that she wants a sibling. I’m not sure whether it’s because she has been playing with dolls a lot more over the past year (she has a brother and sister doll from BABY born) or whether it’s because quite a few of her friends from school have siblings. Before she moved up to Reception back in September she never really saw too much of her friend’s families so siblings weren’t really something she mentioned too often. 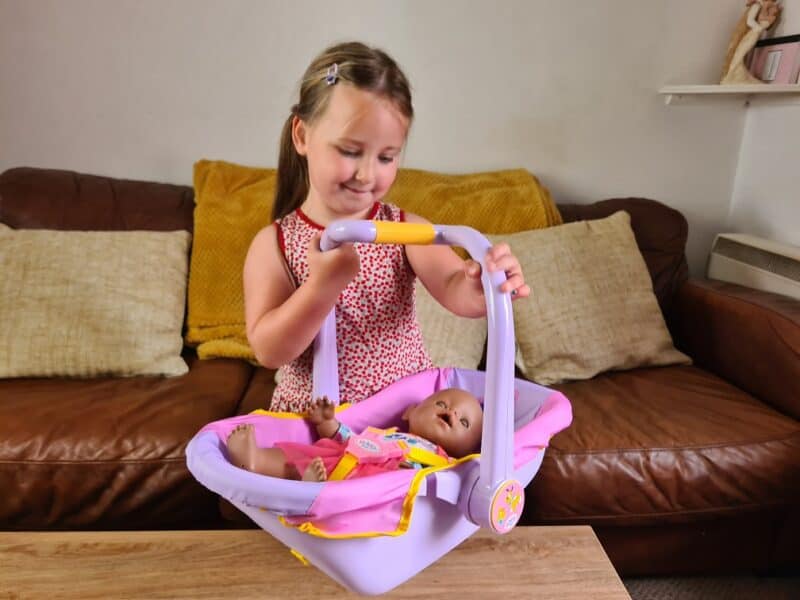 I find it really hard to explain to Erin that we won’t be having any more children, especially when she seems to desperate for a sibling. I know that feeling will probably pass for her and to be honest, if she did have a brother or sister I know she would get really annoyed at not being the center of attention. While I know she would love someone else to play with at home that isn’t a grown up I’m not sure she understands that it would be quite some time until that could happen.

I have tried talking to Erin about the reasons why we won’t be having another child. If you’ve been following me for a while you’ll know that Erin’s birth was really traumatic and I didn’t deal with it very well at all. A 3 day induction followed by an emergency c-section which resulted in sepsis and e-coli was definitely not the birth I wanted (or one anyone would want). It took me a really long time to just recover thanks to sepsis and a second surgery during my 14 day stay in hospital. I still have infections quite often around my scar and unless I lose a lot of weight I don’t think that’s going to change any time soon. 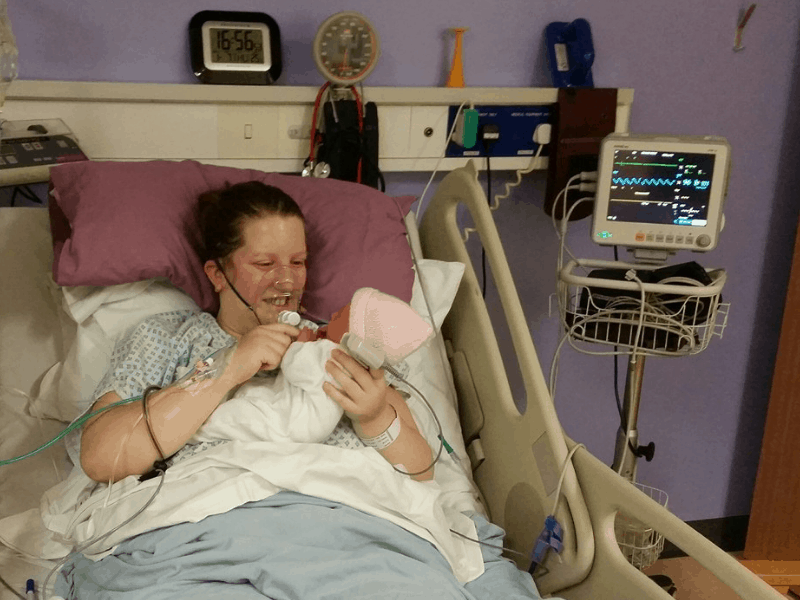 Obviously a hard pregnancy and birth is enough to make anyone question having any more children but there’s more to it than that. To start with, I never wanted more than 1 child. My sister and I never got on as children and we even had an actual fight when I was about 21. It’s taken us a really long time to really like each other. John has 2 brothers and a sister and he grew up with a very different experience to me. I know that if he had his way then we would definitely be having at least 1 more and he really does want Erin to have a sibling. It doesn’t matter what reasons he gives me, I just don’t want any more.

Then there is money. We are working hard at clearing our debt at the moment and this year we have managed to pay off 3 things completely and will be close to clearing everything else next year. After a couple of really hard years of struggling we are finally in a better position financially and I like having the freedom that comes with that. Having another child would mean less money in general as we’d need to spend on things for them. We also love going on days out and having a few holidays a year and I know that with another child none of that would happen. We also wouldn’t be able to save up for some home improvements like we are doing now.

Erin offered to share her pocket money with us so that we could have another child AND go on holidays still. It was so incredibly sweet of her but she still didn’t really understand why I said no. Hopefully as time goes on she’ll grow to realise why I keep saying no and understand that she gets a lot of other things instead. 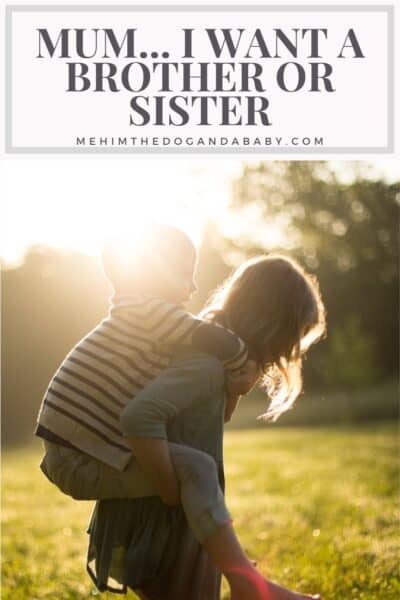