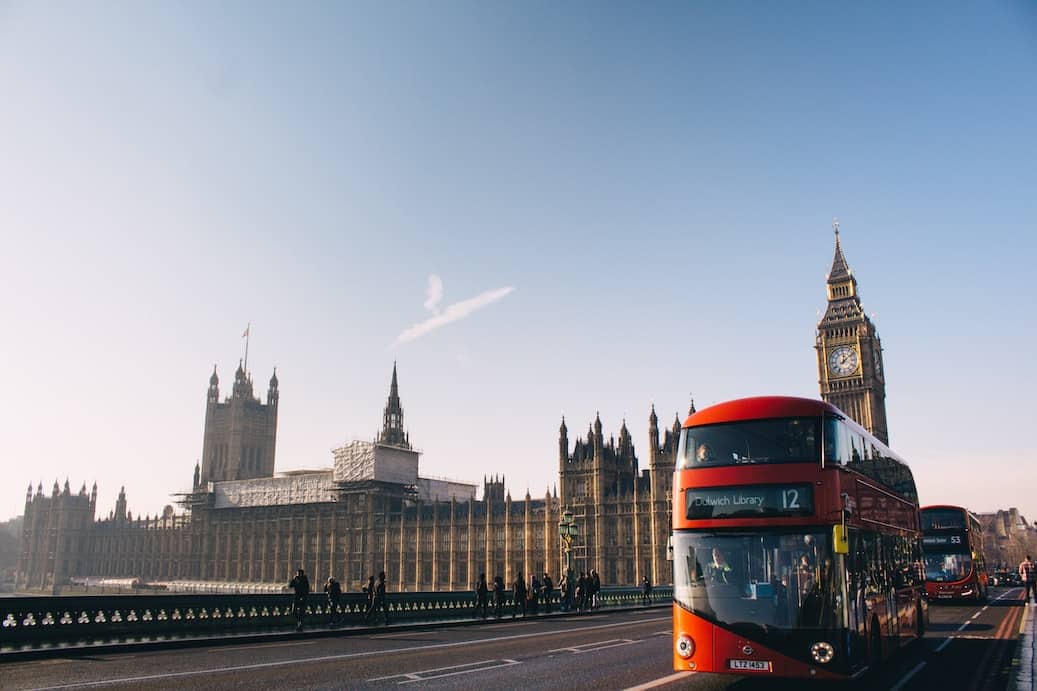 It’s no secret that we love holidays or trips away and we try to do so most school holidays now. I spend a lot of time researching places for us to go from weekends in Cambridge to things to do in Windsor to bigger holidays.

Last year we had a lot of trips away cancelled and rearranged for this year. At the minute, we don’t know which, if any, of these will go ahead. However, the first break that we have coming up is 3 nights in London during the Easter holidays. This was originally supposed to be a trip to Birmingham but we changed hotels when that trip was cancelled.

So, although we might not know if our trip is happening or not yet, I do still have to start having some kind of plan in case we do go. As we travel as a family, and our funds aren’t unlimited, I also have to think about going on holiday on a budget. Here’s our London bucket list:

We are due to stay at Stay City London Greenwich High Road, both a chain and area we have never stayed in before. Usually, we stay in central London as we know where a lot of things are and what we can do. I’m looking forward to exploring a new area of London to see what magic we can find.

Visiting London usually means getting around by tube or sometimes bus, depending on what we have planned. On our next trip we really want to show Erin something different, something none of us have done before and I think getting back to Greenwich via a cable car sounds fantastic.

Every year we watch Wimbledon on television and love watching tennis. However, we’ve never actually been to see a game in person and this is something I’d love to do one day.

Interested in going to Wimbledon? Buy your Wimbledon Debenture Tickets at www.wimbledon-debenture-tickets.co.uk

Before the pandemic hit us, something Erin had asked for a few times was to go on The London Eye. I’m not really sure where or why she decided this but it’s always the one thing she asks to do when we go to London. I had originally promised that we would do it last year but that couldn’t happen for obvious reasons.

We love finding a nice, open space in London that we haven’t been to before. Busy areas of London can feel claustrophobic after a while so it’s nice to get some space. Greenwich Park looks beautiful and even better that it’s in the area where we’re staying.

The Cutty Sark was never really on my radar until recently. I honestly still don’t know too much about it but going on a ship of any kind isn’t something we’ve ever done in London so I really want to do some different things with Erin this time.

Now that Erin is getting that bit older, some London attractions are more suitable for her. Something I’ve been looking to do a while now is to get Tower of London tickets. It’s somewhere none of us have been before so I think we’d have a great time looking around and finding out more about the history.

It’s funny how we’ve been to London so many times but there’s still so much that we haven’t done or seen.