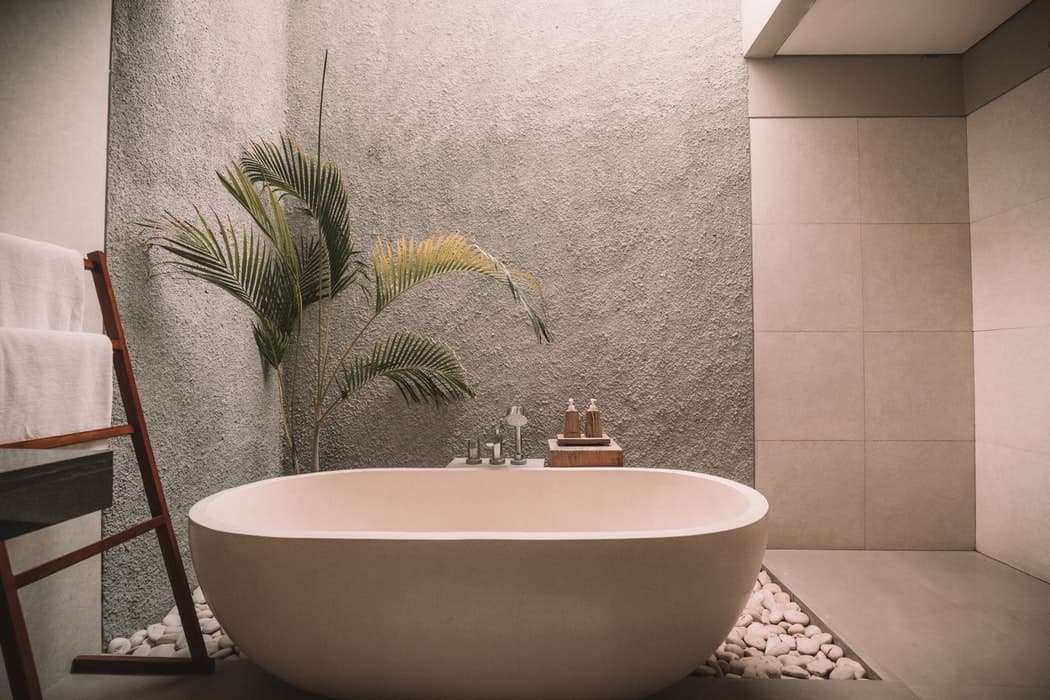 It took me a long time to admit it but after Erin was boring I had post natal depression. I didn’t want to admit it for so long but sometimes, things build up and up until you blow and that’s exactly what happened with me. Since then, I am so much more mindful about taking time for myself, looking after me and listening to my body and what it needs. I used to think that self-care was taking a nice soak in the tub or an extra 30 minutes in bed once in a while. It’s not though, it’s a lot more than that. As a busy parent, it’s easy to forget that you need things for yourself but there are plenty of ways to practice self-care!

Now, don’t get me wrong, a nice soak in a hot bubble bath is a great place to start when thinking about self-care but here are some other ideas to get you on the right road.

Being tired is one of the worst things for me and I feel awful if I don’t get enough. Being tired can ruin your whole day and I know that getting a solid 8 hours every single night just isn’t possible, especially if you have a baby or child who wakes up a lot through the night. I love the saying ‘If the baby sleeps, you sleep’ and I’m still living by that now even though Erin is 2.5. No matter how hard I try I am just not able to have an early night very often. It’s not that I don’t get the chance, because I do, but more because I’m a night owl and don’t get tired very early in the evening. So, instead if Erin is at home and not at nursery I go to sleep for an hour when she naps. This really makes me feel much better about the day and also helps me to get less stressed if something isn’t going right.

Get your hair done

I’m terrible for not looking after my hair well enough, especially in the past few years. As I have long hair, I can go for months and months without having it cut without it looking much different. In the past I have only had it cut if I could get an appointment at a local hairdresser’s if they need a model, therefore not paying anything.

Before Erin was born I always used to have (nearly) perfect nails. I would go and get them done once every 4-6 weeks and I loved having acrylics. I know they’re bad for your nails so I have since switched to SHELLAC instead when I do manage to go to a local salon. Since becoming a parent I have found it very hard to keep my nails nice. Sometimes it’s impossible to try to paint them while Erin is running around or asking for a million things as they just don’t dry properly and then get ruined within the space of an hour or so! I really like to take myself away upstairs for an hour sometimes just to paint my nails and to let them dry. The peace and quiet is lovely and I find painting my nails really relaxing. My nails might get ruined the next day but that doesn’t matter!

When Erin isn’t awake or at home I spend most of my time either on my laptop or at my MAC. I know I spent way too much time online, even if my job is online. My husband thinks I am permanently glued to a computer or phone of some kind and he knows I hate to be disconnected from the online world. However, turning off your devices can be a great thing. Sometimes, you need to shut out the outside world for a few hours and do something else completely. Instead of being distracted by Facebook you could have a nice meal with your partner (or by yourself), you could read that book that’s been sitting on the shelf for months or you could snuggle on the couch and watch a film!

If you’re anything like me, your hormones can take over from time to time. Actually, I think my hormones can take over more often than I would like to admit and I’m sure my husband would like to live somewhere else now and again when I get in a certain mood. Some may not think of this as self-care but I think keeping things like the medication you’re taking in check is smart and time well spent. Something I think is really important is making sure you know what contraceptive is best for you. I have been on numerous different things over the years but now I have found what works for me and it really helps.

Self-care is all about doing things for you that can help your health, mood or general well-being. Something that I find really rewarding is doing something good for someone else. Now this doesn’t have to mean spending money in any way but instead, it could be calling that friend you haven’t spoken to for a while, commenting on other people’s blog or social media posts, telling someone they look nice. Good moods and good deeds can be infectious and if I can make someone else smile, that makes me feel great too!

If you have any more easy ideas for self-care, please let me know in the comments! 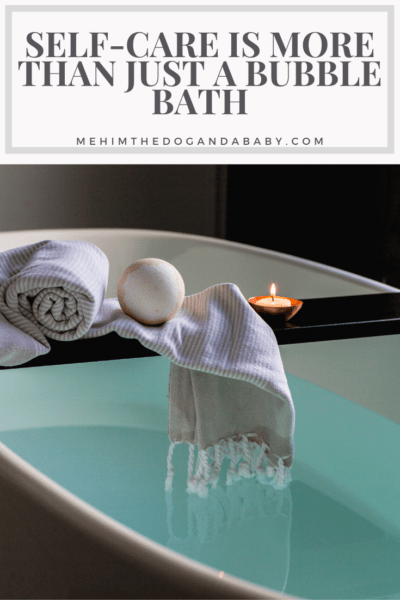