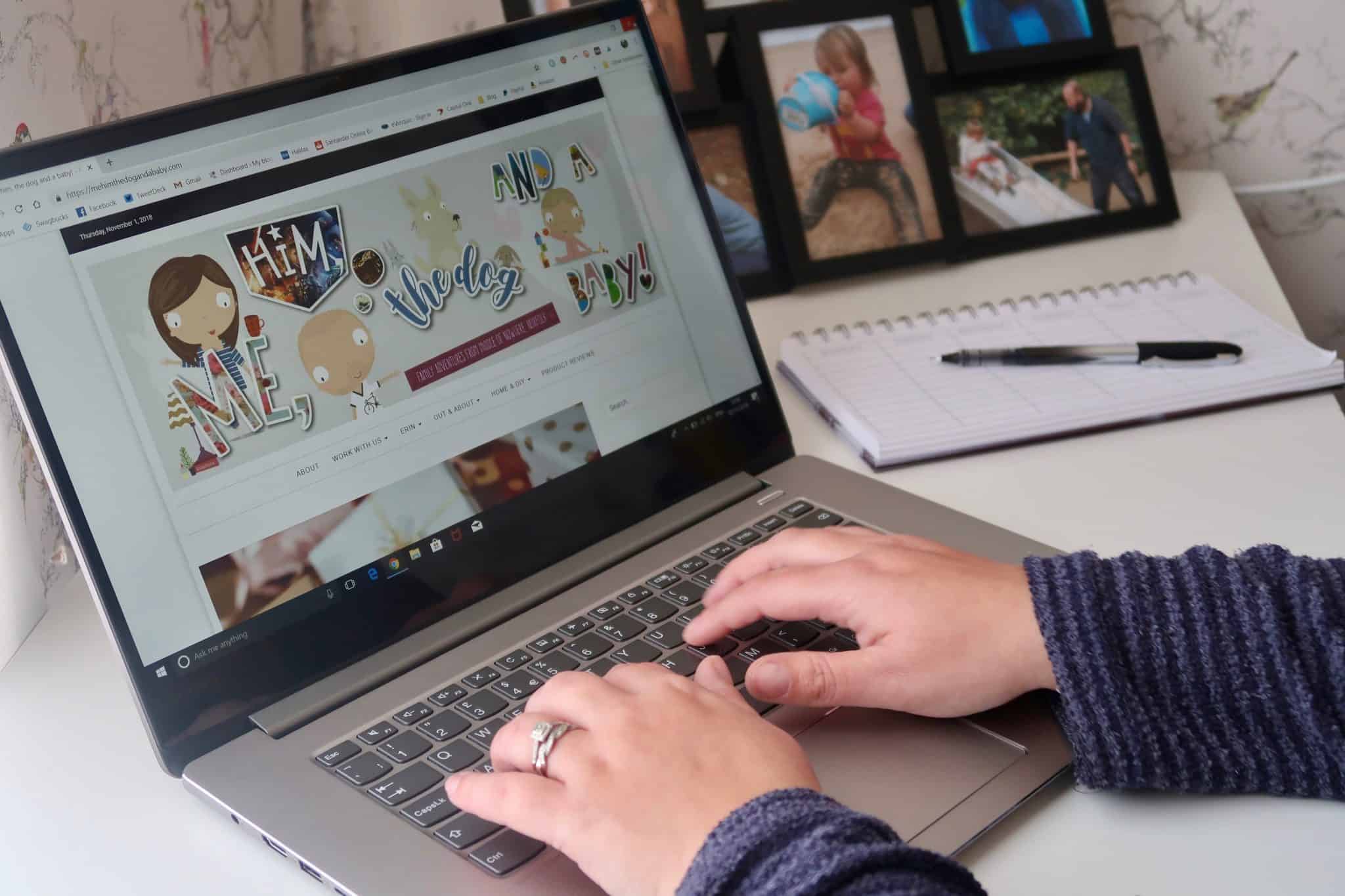 I got my first job when I was 13. It was a paper round and it didn’t last very long but I soon got another job working in a cafe thanks to my Great Aunt. There haven’t been many times where I haven’t had a job between 13 and 33 and a lot of the times I have worked in customer service in some way. Jobs like that mean being around people all of the time and there’s generally always someone to talk to. I loved chatting to customers and I had some real favourites at my old job. I would look forward to catching up with staff or asking a customer what they had been doing over the weekend.

After my maternity leave ended I decided not to go back to my full time job and instead I got a job in a supermarket for a few nights a week. It really wasn’t for me though especially after going from being in charge to working for someone else. Eventually I gave that up to work for myself and make a living from blogging. Being self-employed meant that I had more freedom to do thing with Erin, I didn’t have to worry about John being home on time and it meant that I didn’t have to work for someone else. At the time, it seemed like it was the best choice for everyone.

I’ve been self-employed full time for around 2 years now and sometimes I hate it. Actually, that’s a lie. I hate it most of the time.

Erin is at nursery 4 days a week now so that means my work days are Tuesday to Friday. On these days I take Erin to nursery and we leave the house at 8:35. I generally get home somewhere between 9:15 and 9:45 depending on if I need to do any shopping. In this time I speak to one of Erin’s teachers and maybe one of the Mum’s from nursery. Between then and going back to pick Erin up at 3:30 I probably don’t speak to anyone else.

I usually head up to my office and work until lunch time, have something to eat and maybe a nap and then go back to working or cleaning until 3pm. I try to keep myself really busy during these times and usually, apart from a nap, I’m doing something or another the whole time I’m home. 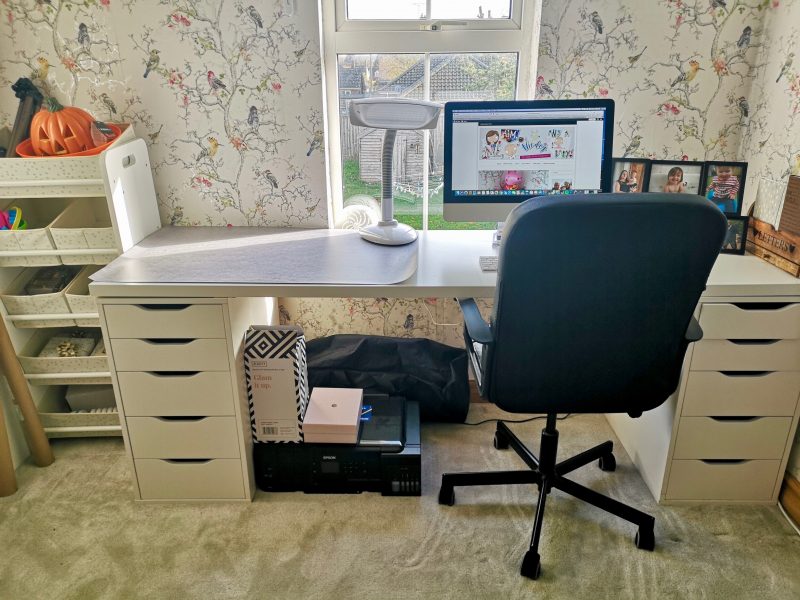 When Erin gets home from school she usually falls asleep somewhere between 4:30 and 5pm so I don’t get a lot of time with her. After that, I’m on my own again until John gets home from work. He gets up with Erin so some days that could by anywhere from 4am and then he does a full day at work, sometimes getting home at 6:30. After we have dinner together John usually falls asleep in the chair around 8pm and I whinge at him to go up to bed. Of course, I’m on my own again after that.

It’s not John’s fault that he gets so tired. I mean, there’s no way I could cope getting up at that time and then do a full day at work. Sometimes he even bikes to and from work and that’s 10 miles each way. John going to bed a couple of hours earlier than me does mean that we don’t actually spend all that much time together any more though. Sometimes I think I’m lucky if I get 2 hours a day with him.

Of course, it’s not all down to being self-employed. There are other reasons why I spend a lot of time alone. The time that Erin wakes up and the time that John has to leave for work has a pretty big impact on things. Money is another issue. We don’t have a lot of it and especially after 6 really bad months for me, I don’t exactly have money spare to go out for a drink at Costa every week or a trip in to the city to do something different.

In my head, working from home and being self-employed was the ideal choice for us all and in a lot of ways, it really does work. We are able to go away more often because we don’t have to think about me getting time off. We live in a small town where I would struggle to find a job around Erin’s nursery hours and no other child care options. We get to do a lot of really cool things because of what I do as a job. However, I didn’t anticipate not spending time with other people or spending so much time alone. I guess I just concentrated on the things I thought would be good.

I wasn’t ready for the loneliness that self-employment brought with it and some days, I’m not really sure how to cope with that. 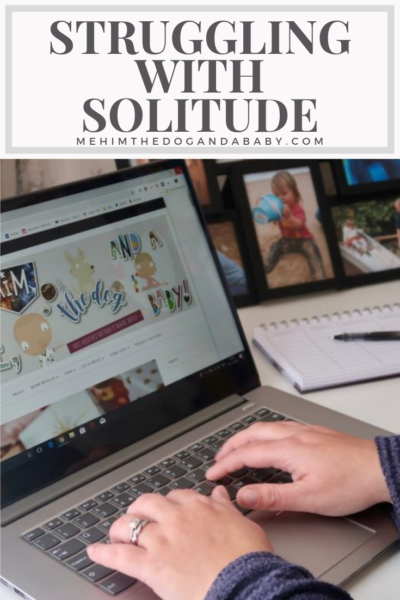 8 thoughts on “Struggling With Solitude”