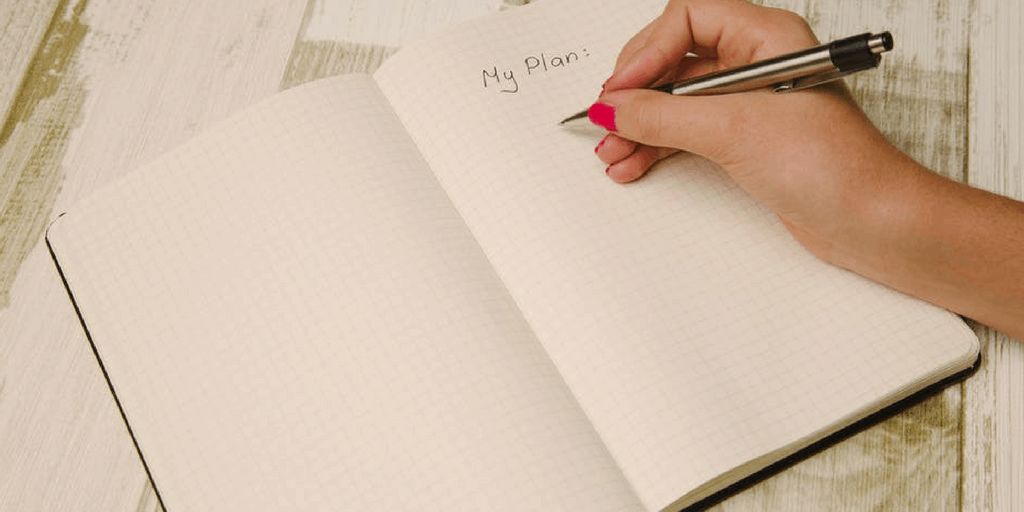 Last year, as well as making blogging goals I also made some family goals. Unfortunately, I did not do nearly as well with these as I did the blogging goals and that’s a real shame. I kind of forgot about some of them to be completely honest but I’m going to attempt it again for 2018.

I hate to say it but I think this is the one area I failed at the most this year. I wanted to spend at least one day a weekend with John and Erin and that just hasn’t happened. I have been so snowed under with work that I stayed home while they have gone off to do something fun. Going self-employed at the end of summer and quitting my regular part time job meant that I have to do what I can to make this work. Unfortunately, time with both John and Erin suffered somewhat because of that.

However, Erin is starting nursery in January and from February she will be going 3 days a week. This is going to be my work time and Sunday is going to be family day. No working until Erin has gone to bed anyway. I’m hoping that getting some time during the day during the week will really help me to get ahead and not have to work constantly like I did in 2017.

I say this every year and I pick away at it slowly. This year I think we accumulated a lot more than I had planned on and doing something with it all has been tricky. Our spare bedroom has some amazing storage now so at least there is a place for most of everything that I’m trying to sell online. Selling on Facebook can be extremely hit and miss and sometimes I have to re-list items just to remind people of what there is.

I didn’t get hardly anything done in the house that I wanted to in 2017. I painted colour samples in the living room, chose a colour and then painted over them again without actually decorating the room. I am determined to get the living room painted this year. I am so sick of seeing white!

Our 4th bedroom is John’s room but it has become a MASSIVE dumping ground. He doesn’t really have enough space in his wardrobe in our bedroom so loads of his clothes end up in his room. I would love to get him a newer, bigger wardrobe to sort some of this out. Also, I would love to have a bit of a sort out in his room and make sure the storage is the best it can be and organise it the best I can. Getting him to not use the floor for dirty clothes is a whole other problem though.

I also really want to have a bit of a tidy up in the bathroom. The previous owners used a mix of emulsion and tile paint on the tiles and it’s just a mess. We need to do something to clean up the grout and also re-seal the edge of the bath. This, along with some new storage for Erin’s toys would really help to clean up our bathroom and make it a nicer room to be in.

I’m not going to set too many family goals this year because I also have a bit of a bucket list that I want to do as well… but that’s another post altogether! Do let me know any family goals you have in the comments! 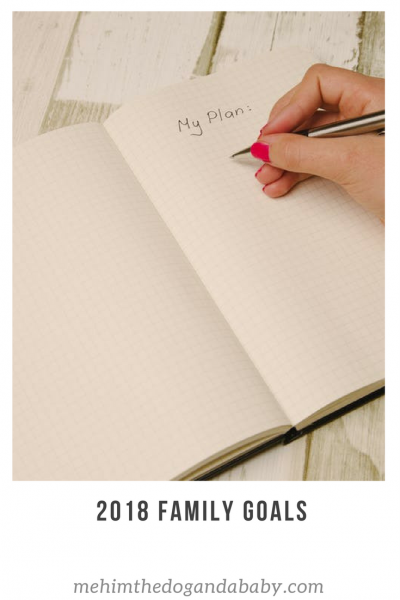