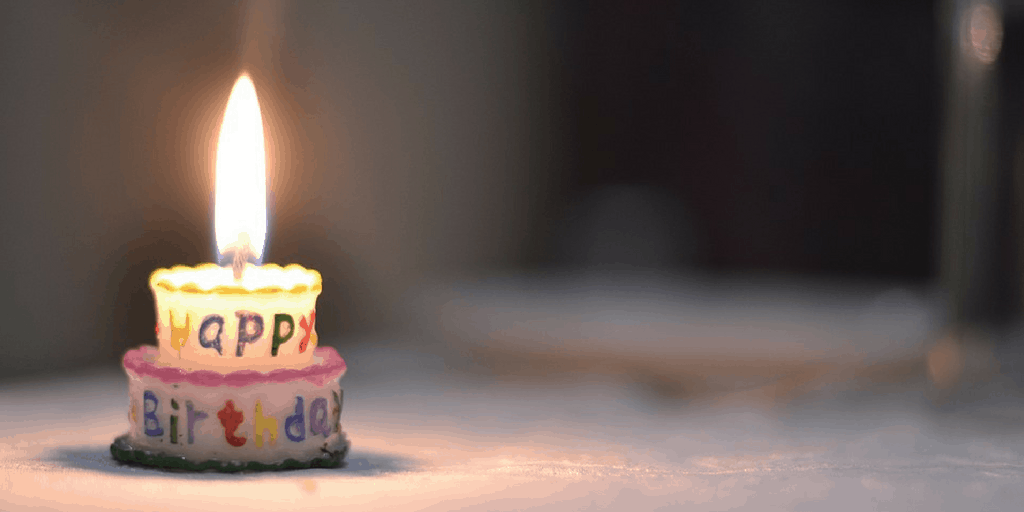 So today Erin turns 2. I’m not sure where the past 2 years have gone but it went in the blink of an eye! Erin starts nursery in a couple of days and I’m willing time to slow down a bit because it is going far too fast. Today we are spending Erin’s birthday as a family and having a pretty chilled out day at home. There will be cake, presents and anything else Erin might want to do!

With Erin now being 2, I think my updates about her may happen a little less often but for now, here is how she’s getting on!

Over the past month or so Erin has really learned a lot of new things. We have been watching some videos on Youtube and singing along to nursery rhymes. For ages Erin had been able to do Happy And You Know It and clap her hands etc. but over the past month she’s really picked up the Hokey Cokey! She really loves doing all of the movements and the only thing she can’t do is jump!

Apart from having some slightly later bedtimes over Christmas, Erin has been sleeping really well. We had family staying all over Christmas and Erin was so excited to have them there so we let her stay up a little bit later. With Erin starting nursery in a couple of days though we really need to get back into a proper routine. We have to be out of the door at 8:20 at the very latest on nursery days so that means Erin really has to be awake by 7am. Just lately, she has been getting up later than that so we need to work on some earlier bedtimes.

We have got Erin some new bedding which she has really taken too and she loves to pick about the different animals on there! I’ve been meaning to get her some extra sets for a while and having some Amazon vouchers come in allowed me to do this.

Erin has learned so many new words over the past month. With it being Christmas we changed up all of the books in her bookcase so that they were all Christmas themed. Not only did this help Erin to understand what was happening in December but we spent a lot of time learning the words in the books. In the past month Erin has learned how to say things like Santa, reindeer and has gotten a lot better at words like star and tree. She’s also really loved saying ‘big’ but I have no idea why.

Urgh. The topics I hate talking about the most. Erin is still such a fussy little bugger. Some days she is much worse than others but then some days all she wants to do is eat. The problem really is that she doesn’t like to try anything new and sometimes, won’t even look at the food if she doesn’t want to try it.

I’ll be taking Erin to the doctors soon. She had really bad tonsillitis last year which we had to go to hospital for and her tonsils are still huge. Not only do I worry that this was the start of her eating getting worse because of the pain but she snores like a monster! We can hear her so clearly breathing loudly and snoring through the monitor so I think this is affecting her sleep as well. Even if this isn’t affecting her eating, at least we’ll get answers about her tonsils.Dear Santa 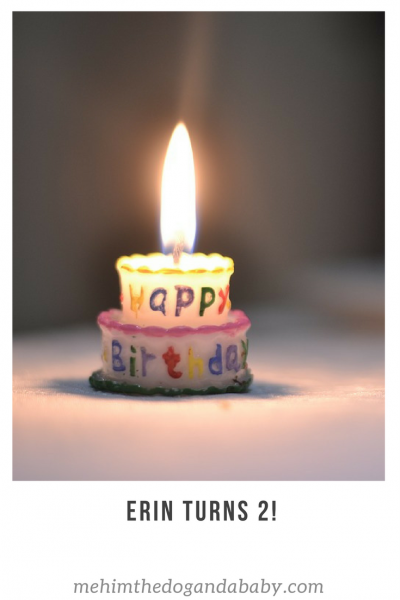