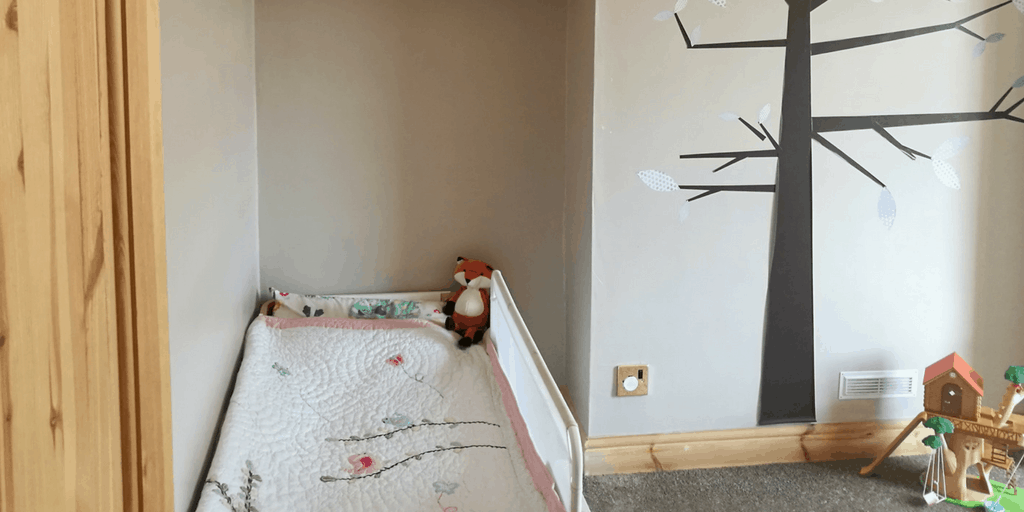 I think the time is coming that I have always dreaded. I think the time has come for Erin to stop napping! I have always stuck by the saying ‘sleep when they do’ and I don’t care that Erin is 2 years old now! Being a parent is bloody exhausting and if you can grab 10 minutes, half an hour or 3 hours, do it when you can! So, how do you cope when your toddler stops napping?

Erin has always slept a lot from the day she was born. I’m adamant that this is something that came from being premature and needing that extra time to catch up and recover from things. As a baby, Erin never even made it through baby classes that were an hour long. I remember the day she FINALLY made it through a baby sensory class at about a year old and everyone clapped her for it.

Up until Erin started nursery I could almost guarantee that she would have a nap every single day for at least 2 hours, normally more like 3 hours though. Some days I would count down until nap time because I needed a real break. During those couple of hours I could clean the house, get some work done and most importantly, get a bit of sleep in myself!

Since Erin started nursery in January her sleeping patterns changed quite quickly. Erin doesn’t like to nap at nursery because obviously, it’s far too exciting and there is so much for her to do there. Sometimes Erin will fall asleep in the pushchair if we go to the supermarket then wake up immediately as we get home again. I used to be able to transfer her to her bed quite easily but not any more. 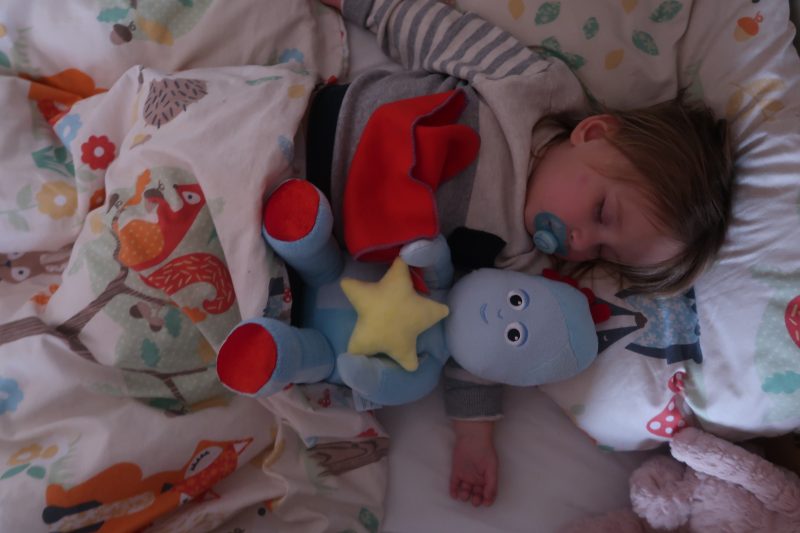 I also started going to the gym in January and I am super unfit. So, going to the gym absolutely kills me and the day after I have been I could really do with a nap. Of course, Erin not wanting to sleep during the day any more really doesn’t help and by the end of the day, I feel like I’m dead!

I asked some other bloggers for tips on how to cope and here’s what they had to say:

Emma Reed Mine stopped on the day I took his dummy away- double whammy! It takes a lot of patience, more days out and caffeine to get through! Emma Reed

Terri Brown Create a new routine quickly, one where they can get involved with a few jobs like filling the washing machine, washing up or dusting so that you still get some jobs done during the day. The Strawberry Fountain

Gail Maynes Enjoy it! I loved not being constricted by nap times! No rushing to do half day activities or to be in the car by a certain time as that is the only place he would sleep. I loved it when he dropped the nap. Yammy Mommy

Michelle Haslett We tend to now have half an hour of TV time just after lunch so I can have a cuppa and he can rest before lots of playing and activities to keep us all going. Also limit car journeys in the danger zone 3-5pm or he will fall asleep and not go to bed later! What Mummy Thinks

Debbie Sharratt When mine stopped napping in the house they continued to nap in car or pushchair for a little bit – just short ones but stopped them getting too tired later on. My Boys Club

Alice Soule I was actually quite pleased when Emmeline stopped napping as it meant we could do more during the day and didn’t have to account for a midday nap. She rarely napped from the age of 19 months onwards so it wasn’t really a big deal for me. As a consequence of not sleeping in the day, she would go to bed (slightly!) better and it meant my evenings were less stressful. Living With A Jude

If you have been through this already, please do leave any advice in the comments. I’d love to hear from you! 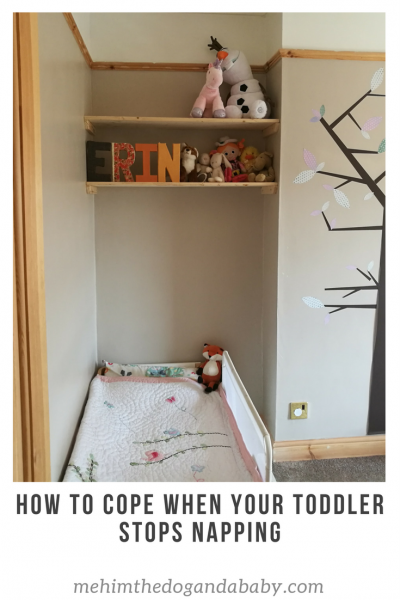 2 thoughts on “How To Cope When Your Toddler Stops Napping”