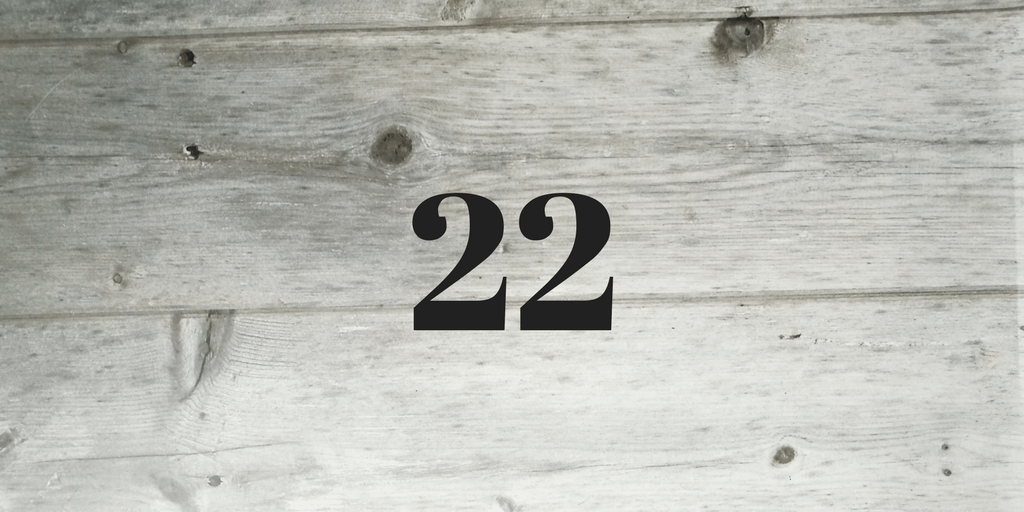 So, it’s 1st November tomorrow and that means Erin is now 22 months old. The last month absolutely flew by and I feel like I blinked and missed a whole lot of it. We had a great holiday in Center Parcs and it was so good to see Erin running around and really having fun the whole time. She loved it there just as much as we did. Here’s what has been going on with Erin over the last month.

I think we have finally got Erin into a really good sleeping routine. Sometimes it has been hard to get a good routine going between me and John. If he’s home during the day he likes to do nap times differently to me and he’s always done bedtime so I’ve had to follow his lead really. However, just before our holiday I started working on getting Erin to get herself to sleep, something she hasn’t done since being in her own bed. We resorted back to bad habits and I decided enough was enough. We were spending way too long getting Erin to sleep. Having a few stays away didn’t help either really because Erin was forced to sleep in a travel cot rather than her super comfy bed. 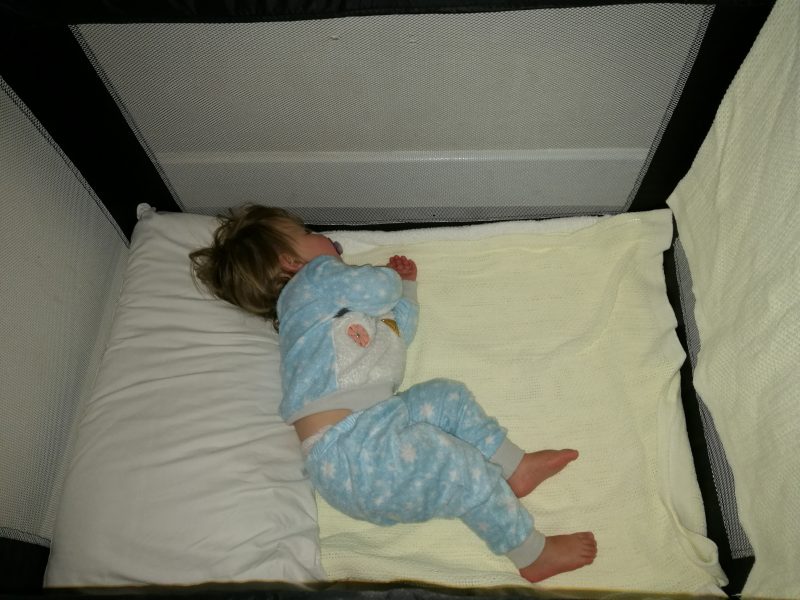 Now though, we take Erin upstairs with a bottle and at nap time she drinks it on her own in bed and John sits with her at bedtime. We then lay her straight down and say goodnight and leave the room. There has been the very odd occasion that she’s played about a bit but generally, we can leave her there until she gets off to sleep herself. Instead of being upstairs at night until 9pm, John is downstairs after 10 minutes and we get our evenings back. I also get a good solid 2+ hours to myself during the day or I can nap if I like.

Erin has been a chatty little thing this month and has learned so many new words. Being on holiday really helped with that I think. Erin loved feeding the animals in the morning outside of the lodge so squirrel was picked up pretty fast! 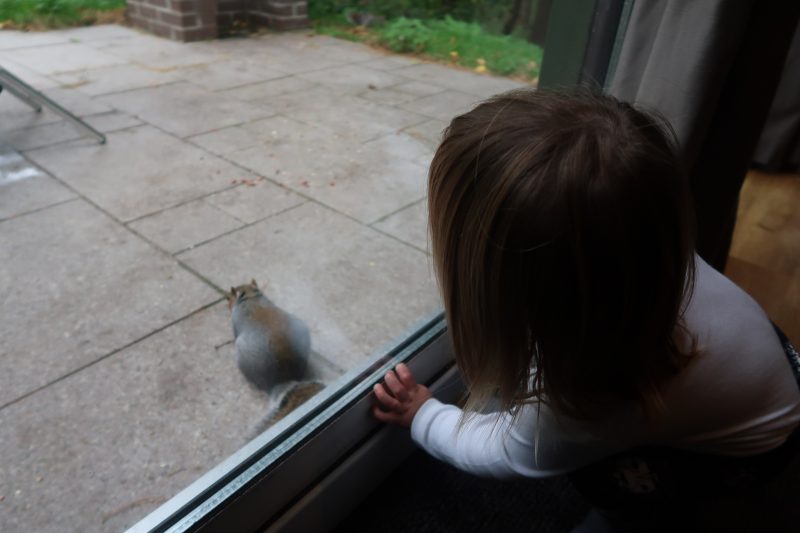 For the past couple of months we have been teaching Erin to say please when she would like something and while we have to prompt her most of the time, she has done it all on her own a few times this month. I am so proud of her! Most of the time she asks when she wants some more food or her drink filling up but it’s so good that she understands what she’s saying sometimes.

And, we’re back to being fussy again. Toddlers are bloody annoying sometimes when it comes to food. We were doing so well with her eating most of whatever we were and then we went on holiday and that routine changed. This really has put Erin back to where she was before so I’m back to trying to make lunches fun again. Hopefully, next month I’ll buy a YumBox so that we can try lots of little options rather than having the same thing over and over! I’m hoping this way that she will at least try what is in the box each day.

Erin is starting nursery in January and eating with other people really seems to help her when it comes to trying new things as she likes to copy. Our main problem right now is that she doesn’t really eat any hot meals. She used to eat anything, and tray meals were great, but she won’t eat those now because we don’t.

If you have any tips for toddlers going through phases with food, I’d really appreciate them! 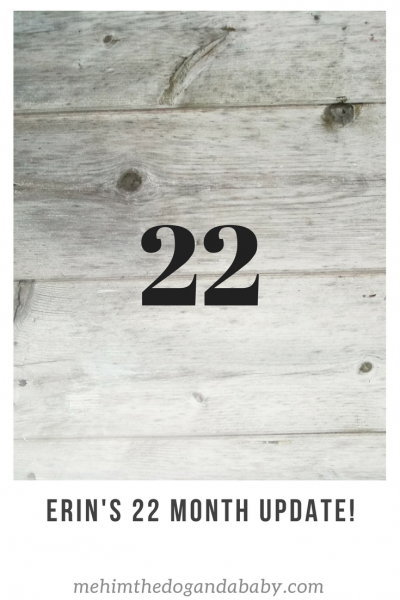