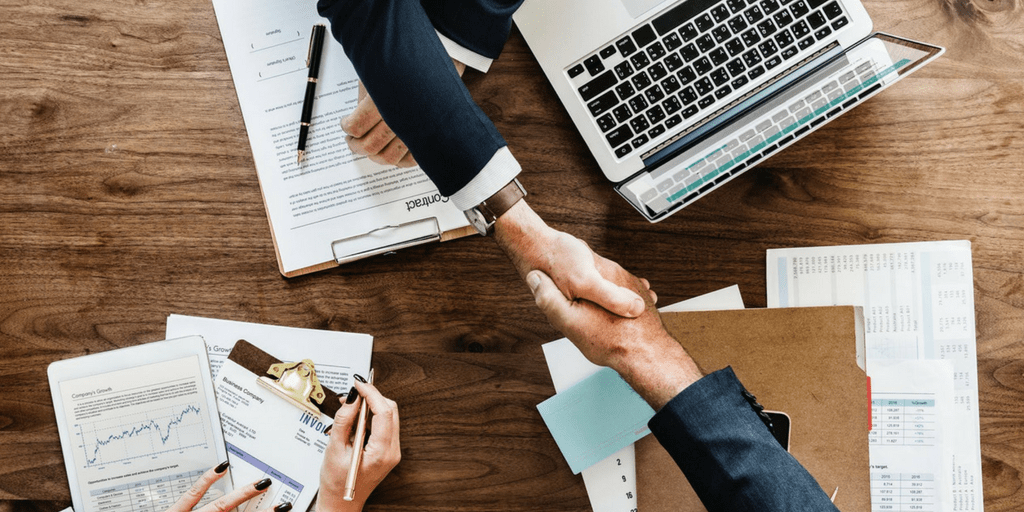 Just the other week John and I were talking about when our mortgage was up for renewal. It turns out that is pretty soon which means it’s roughly the 4 year anniversary of when we bought our house. I honestly can’t believe how fast those 4 years have gone and what has happened during that time. Here’s how we bought our first home together!

When John and I first got together I was at university in Nottingham and John lived in North Norfolk. When it came to finishing university I had to make a choice about where to move. I didn’t want to stay in Nottingham and I didn’t want to go back home so Norfolk was the clear choice. John already rented a flat so we moved in together as soon as my exams were over. While the flat was nice enough, we knew we never wanted to start a family while we rented so we did everything we could to save up a deposit.

Getting on the properly ladder wasn’t easy though. When we bought our house, prices were slowly on the rise and where we live certainly isn’t the cheapest of areas although it’s not majorly expensive either. However, I had a job where I wasn’t really paid well at all and with us getting married in 2013, we didn’t have a whole lot of spare money to put towards the deposit. While we saved what we could, and we also put monetary gifts we received as wedding presents towards our savings, it just wasn’t enough for a 10% deposit on the kinds of houses we wanted to buy.

We were very lucky to be able to take advantage of the Help to Buy Scheme and at the time, we were able to put down a 5% deposit instead. House prices have risen quite a lot where we live in the past 4 years and if we had to buy now, I think we would have really struggled. Something I don’t think there was enough of at the time was advice about the Help to Buy Scheme and what options were available.

Ellison Thomas has created a really helpful infographic, which you can see below, which explains the current Help to Buy Scheme. The infographic, and the website has so much helpful information for first time buyers and I really wish something like this had been available when John and I bought our first house together. When you’re doing something as important, and expensive, as buying a house, it really pays to know all of the options. 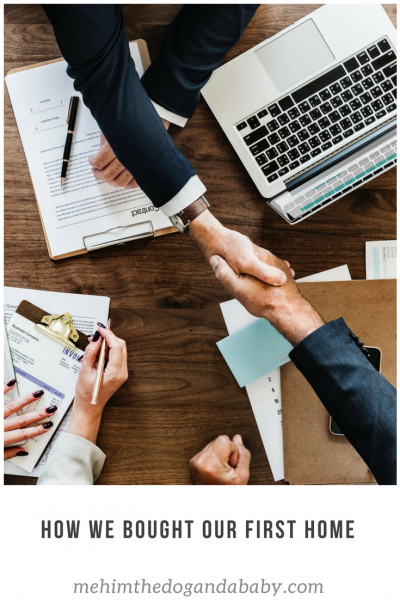