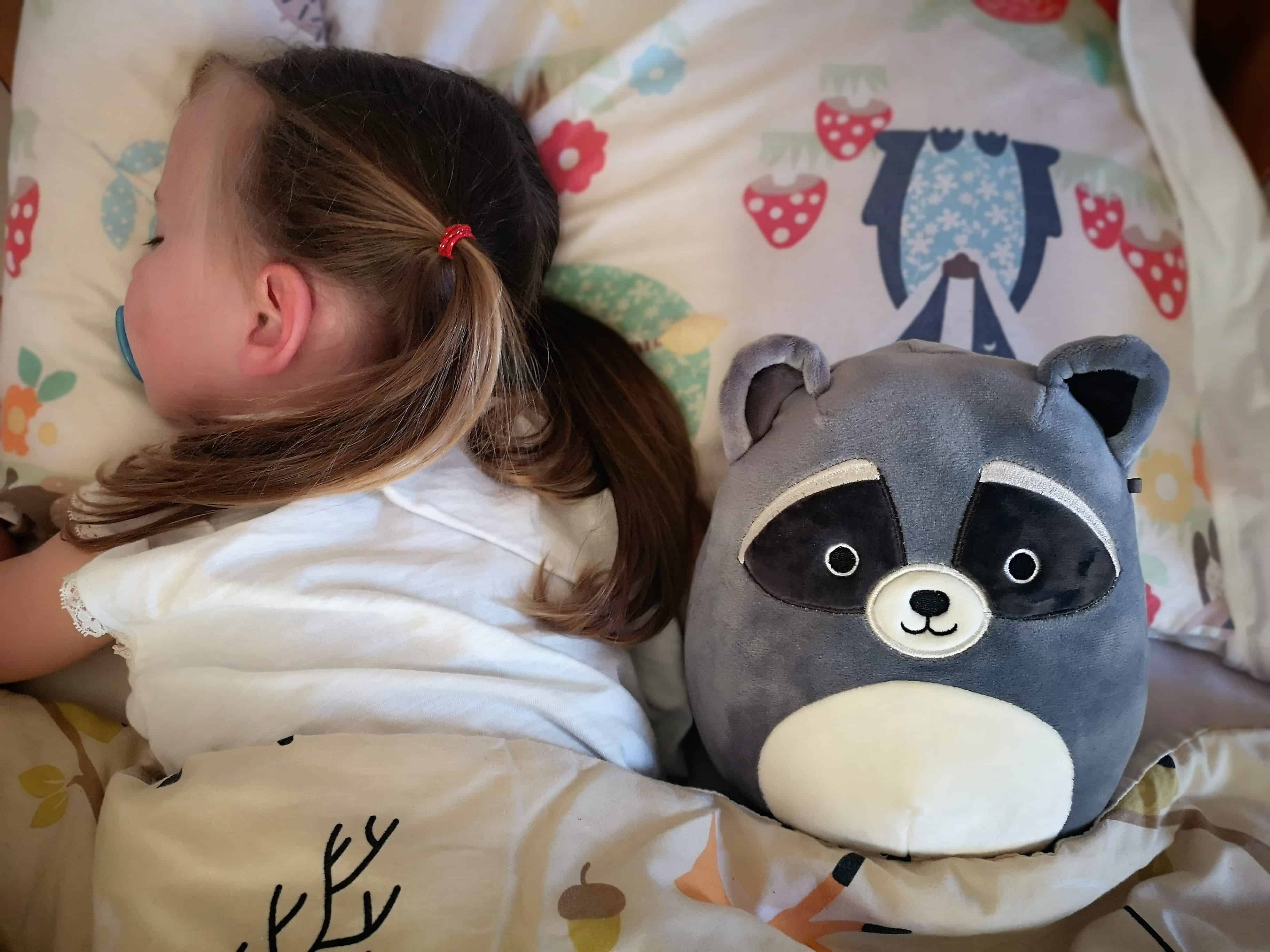 From the day she was born Erin has always been a great sleeper. Back when we used to go to baby classes, such as Baby Sensory and Baby Yoga, it became a joke that Erin wouldn’t last through a whole class. It took right until Erin was 1, and in one of her last classes, to get to the end of Baby Sensory. I remember the whole class clapping because it had never happened before.

I think we’ve been really lucky when it came to Erin and napping. Up until the age of 2 she napped pretty much every day without fail and usually for 2-3 hours at a time. I don’t know if it was because she was born premature and only weighed 4lb 8oz but she always seemed to need more than other children her age. Parents of other children her age were always so shocked that she still napped and for so long!

I actually wrote a post around this time 2 years ago, fearing that Erin had stopped napping. That definitely didn’t happen then but I thought starting nursery had affected her daily routine, especially as she didn’t sleep on the nursery days. At that time I was really tired a lot of the time, worked until really late at night and really needed that time in the day when Erin napped to catch up myself.

Thankfully, Erin just seemed to be going through a blip and getting used to doing something different during the week. Just a couple of weeks ago though Erin turned 4 and during the Christmas break something seemed to change in her. Now, having gone to a different nursery for the last year for 4 days a week, Erin is used to being awake during the day more. Just before Christmas Erin had been only wanting to nap at gone 2pm but it meant her going to bed really late at night. 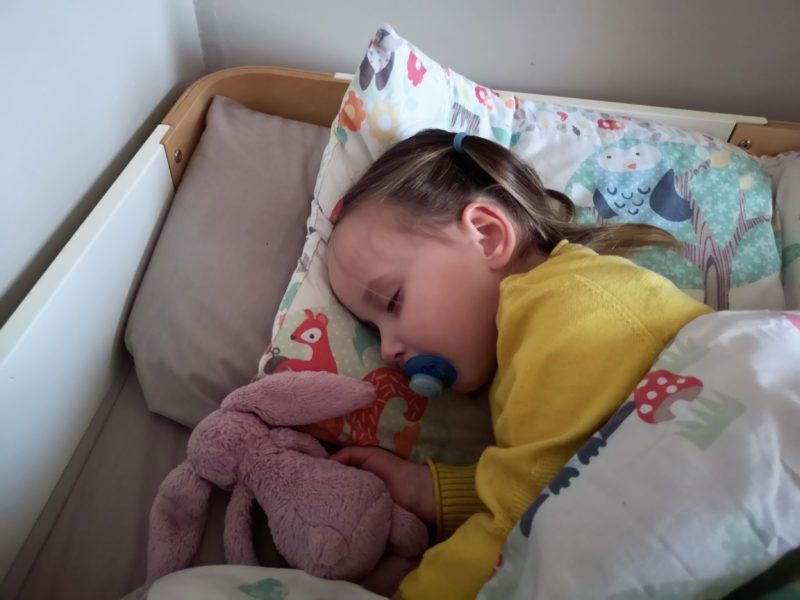 So, for the past couple of weeks we’ve not even been mentioning Erin having a nap and she’s been doing pretty well with it. She does get tired some days earlier than others and we do have a fight sometimes to get her in the bath etc. nicely. When Erin is tired she can be a bit devilish and stroppy so anything past 5pm can be quite tough to get through. Some days Erin falls asleep on me on the sofa while we’re watching something before bed.

6 months ago I would have probably cried at the idea of Erin giving up her naps. I struggle to get through a day with her sometimes and that little bit of a break was what I needed. However, John now no longer works weekends thanks to a promotion and I also have my Mum living with us so I have some extra help on a Monday. Of course I knew this time would come eventually, and we had more time with naps than a lot of other parents I know. 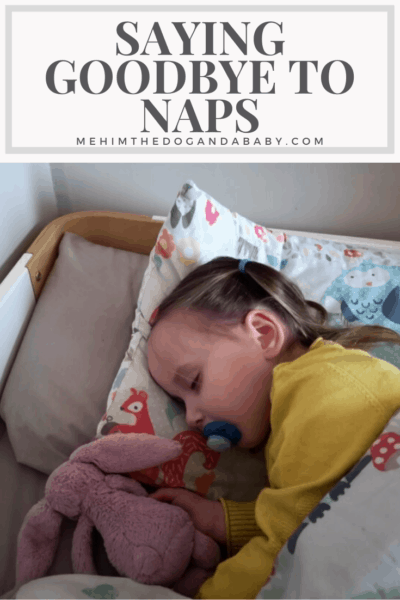