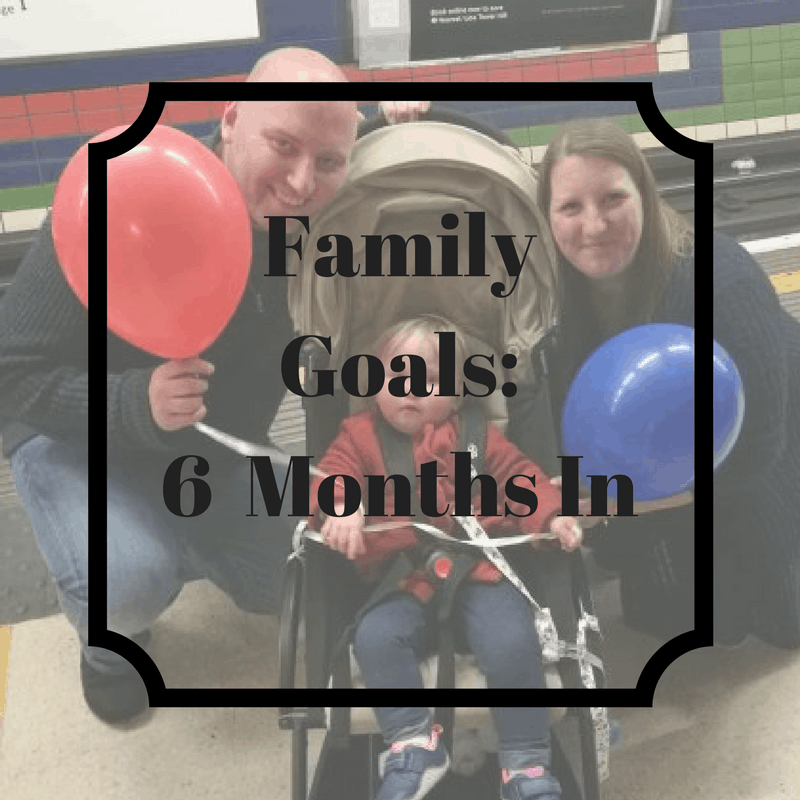 At the beginning of the year I set myself both family goals and blog goals. Just recently I posted a 6 month update on how the blog goals were going. Today I’m talking about how we’re doing with the family goals.

I started the year with a massive list of things to do. Here’s how we’re doing.

Get blinds put up in Erin’s bedroom and spare bedroom – done.

Paint the living room – Not done. I do have samples on the wall but I’m not sure yet. 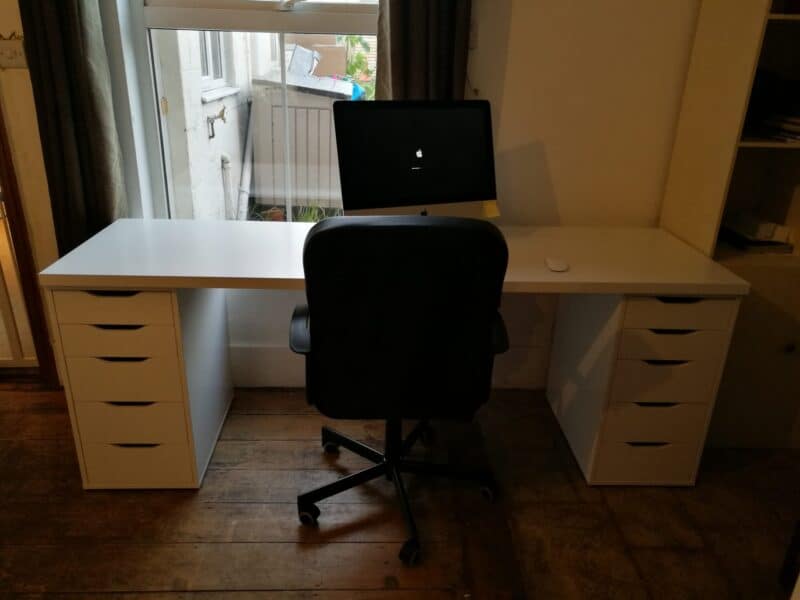 Although we’re not doing quite as well as I’d hoped, we have been out and done a fair bit. Not only have we been to London and have more trips planned, we also went to Manchester for Blog On and went for a weekend away in Cambridge!

I have been doing quite well at selling this this. I’ve sold loads of Erin’s old toys and put the money in a fund for spending money at Centre Parcs.

I haven’t gotten round to this yet unfortunately. I have a box of things to sort through in the spare room to try and sell/ donate.

I wanted to get a holiday booked this year as we haven’t been on one since 2015 when we went to New York. Instead of booking one holiday though I managed to book 2! We’re going to Centre Parcs in October and to Majorca in April!

This year I wanted to make sure we went to London more. I have definitely managed that. In April I went alone for a couple of days and we also went as a family that month to go to the Sea Life London Aquarium, Ripley’s, Hard Rock Cafe and Bubba Gump Shrimp. We also went to the Stationery Show in April! 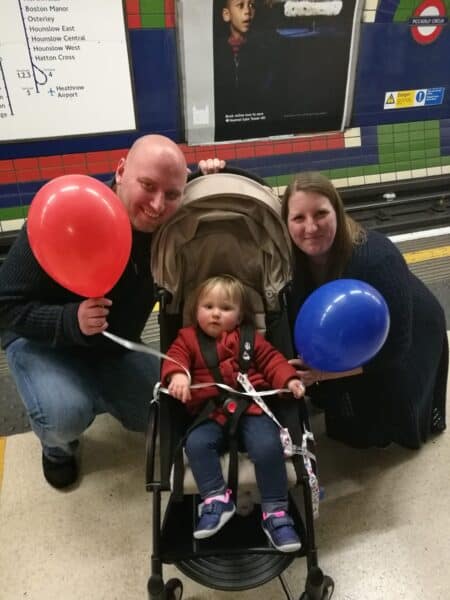 In June I went to London on my own again to see Penn & Teller! 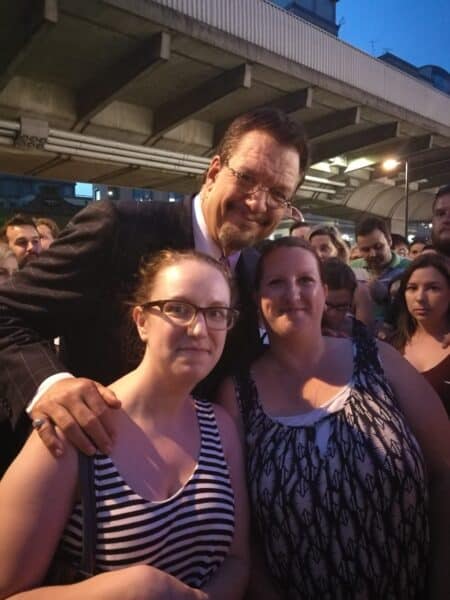 We also have a trip to London planned in September so I can go to the Handmade Fair with my sister. I’d say this goal was reached!

Do you set goals for your family? I’d love to know what you include, if you do!