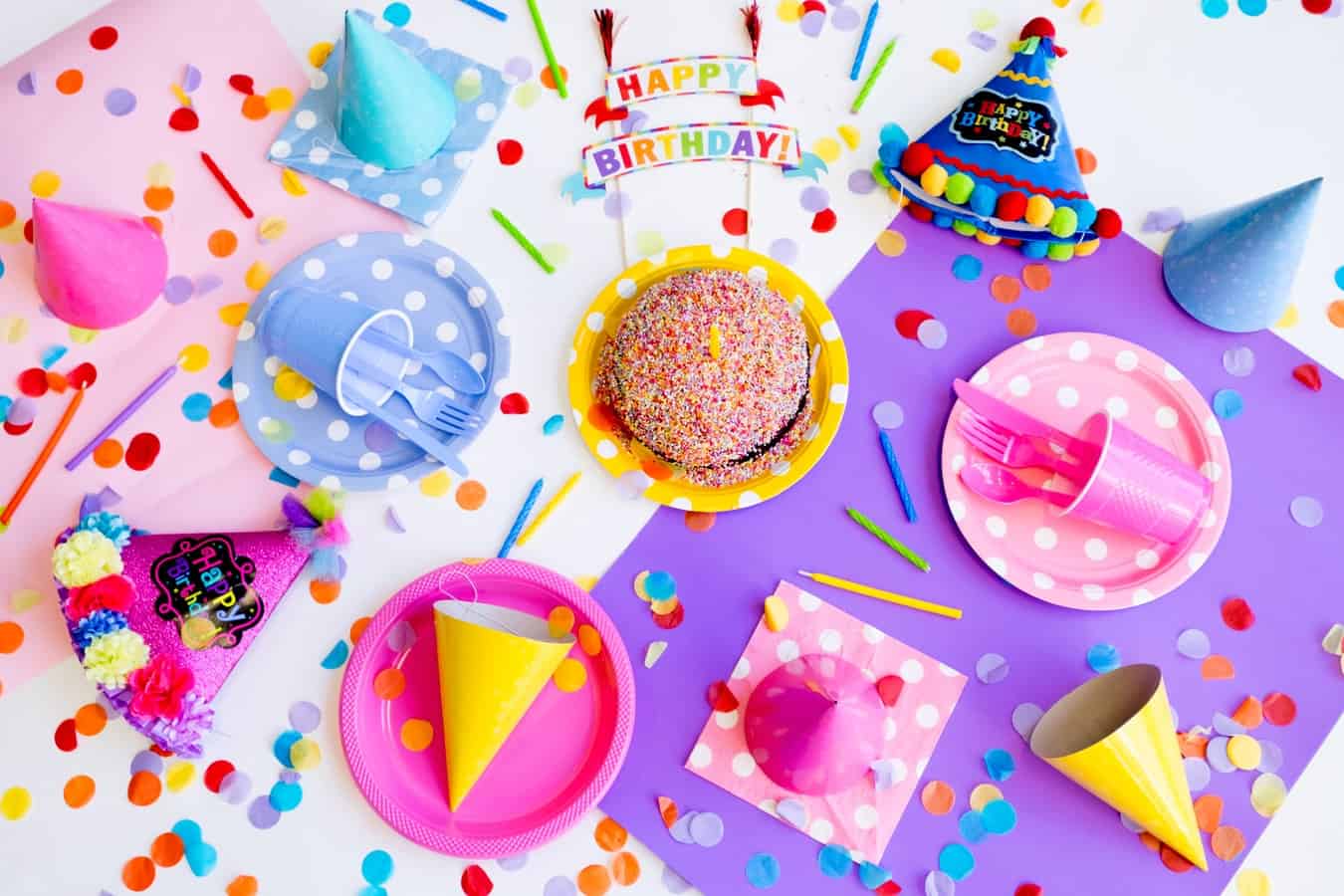 Erin has just turned 4 and we have done lots of different things to celebrate her birthday. I think we have done something different for each of her birthdays so far so I thought it would be a nice idea to put these together in a blog post, as well as throwing in some new ideas too.

For Erin’s first birthday I knew that I wanted to do a cake smash with her. However, I didn’t want to pay someone else to do it with us but I did want to do it at home. To be completely honest, I didn’t do the best job of it. I thought using a bed sheet for the backdrop would look okay and while it contained all of the cake, it didn’t look great in photos. Instead, custom backdrops help you remember the most valuable moments and this would have been a much better idea.

Erin had a birthday party for her first birthday and her fourth birthday and they were both very different. For the first birthday party we hired someone we knew to do the entertainment as Erin had been going to her music classes for a while. It was nice to know what would be happening and that Erin would feel comfortable with the entertainer. For the fourth party we had it at a local sports centre and we had no idea how it would go.

Both parties turned out fine but there are obviously lots of different ways you could do this.

Sometimes celebrating with things like a birthday party can be difficult depending on when your child’s birthday is. With Erin being born on New Year’s Day we are right in the middle of the school holidays and also some places just aren’t open on that day. However, a day out doesn’t have to be somewhere like a theme park or zoo. Instead, you could get out somewhere as a family for a trip to the beach, the woods or maybe even the arcades if you live by the coast.

If your child has a summer birthday this is an ideal time to get outdoors, invite friends and family over and have a barbecue in the garden. John might not be a child any more but I love that his birthday is in August so we can do something like this every year. It’s nice to play fun games in the garden while cooking delicious food. I think it’s much better than a game of pass the parcel!

What do you like to do for your child’s birthday? 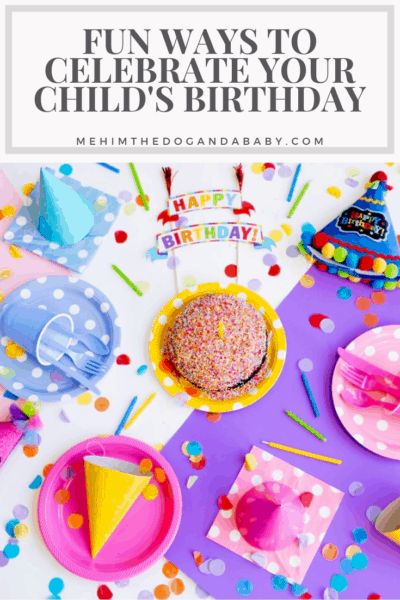