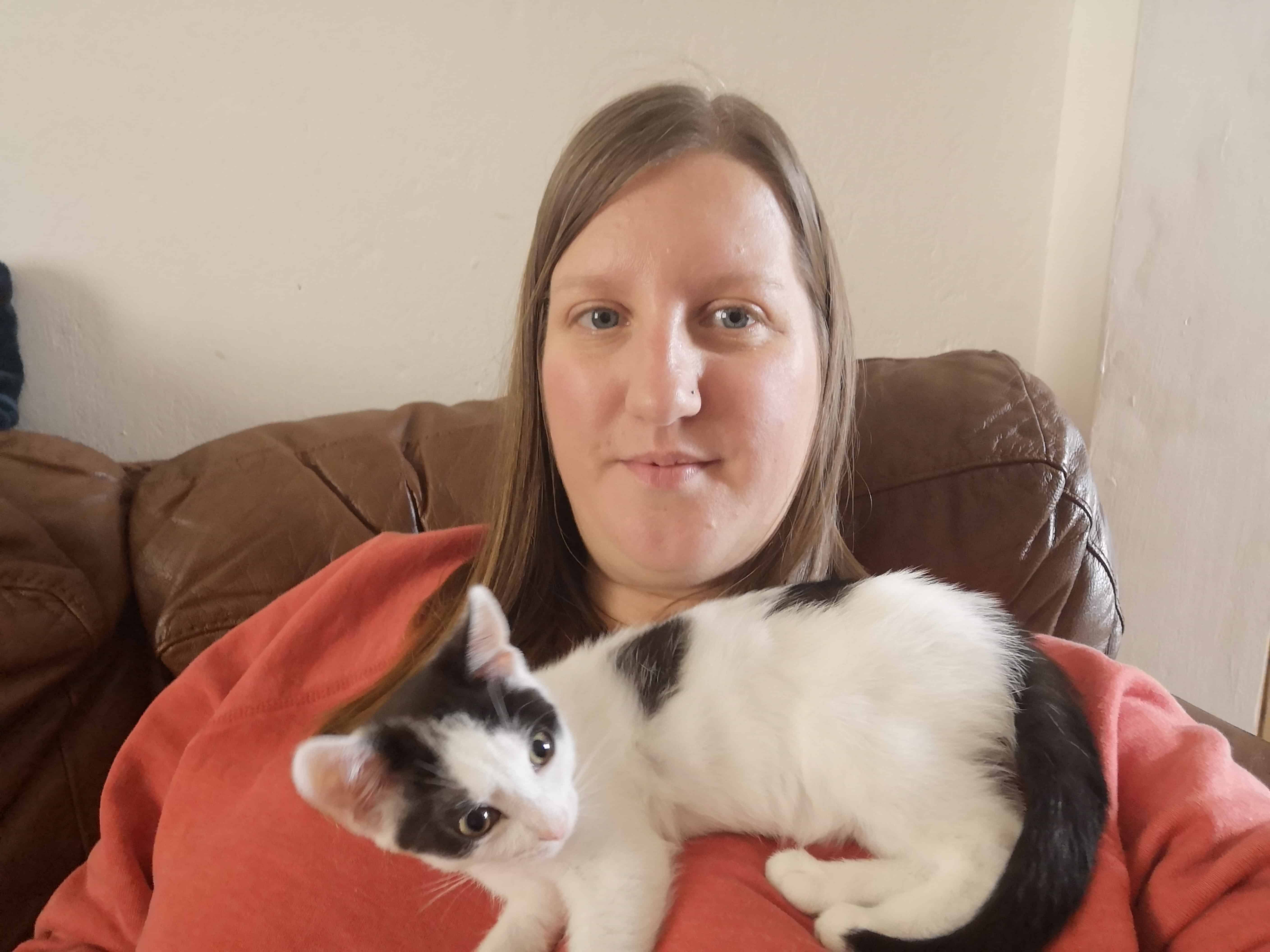 You might figure from the name of this website that we have a dog and not a cat. We did have a dog a few years ago and when we got Jackson I thought he was everything I’d ever wanted. To be completely honest, I think John and I both felt really stressed not long after we got him. Working and making sure he had the walks he needed etc. was a lot of hard work. We got Jackson as a puppy and figured we would have a good few years with him before having children, letting him mature a bit and not be quite as crazy. We ended up having Erin a lot quicker then planned and when she was born, Jackson was still an insane puppy.

Unfortunately, things didn’t work out and we couldn’t keep Jackson. As soon as I was pregnant I think the hormones did something and he stopped listening to me completely. I couldn’t control him. We tried for over a year with him and Erin but one day he snapped because Erin had food that he wanted. It was that moment that I knew we had to re-home him. It broke our hearts and John and I cried a lot but I’d by lying if I said it wasn’t the right choice or that we both felt better because of it. 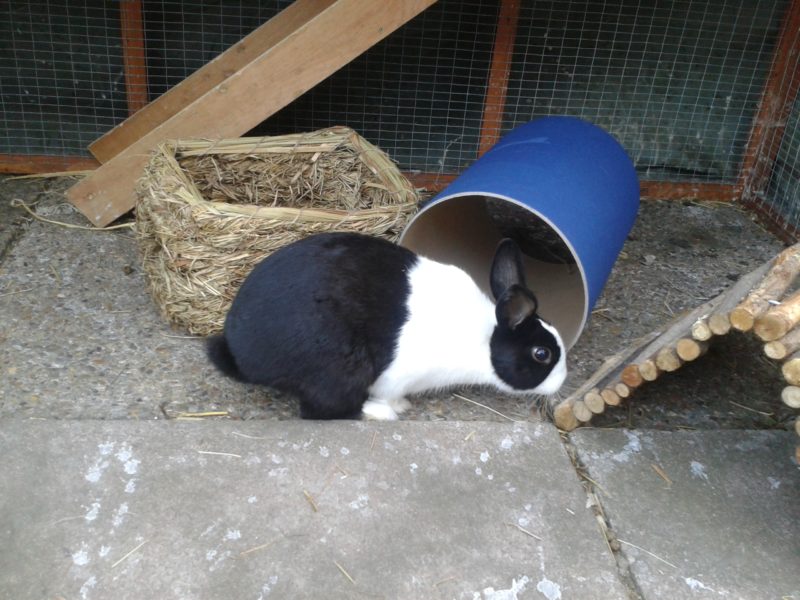 It’s been nearly 3 years since Jackson was re-homed and sadly, both of our rabbits died a couple of months ago. At that time, we thought that we wouldn’t want any more pets for a really long time. Our home felt wrong though, empty maybe. We have lived here for 5 and a half years now and we have had pets since a couple of weeks after we moved in. As I work from home I’m here on my own for a really long time during the week and the house felt really lonely.

So, not too long ago we adopted Jinx the cat. Erin had been asking for a cat for a while and so we started to look into adopting a rescue. It was never the plan to get a kitten but after seeing her, I knew that Jinx (formally Radley) was the cat for us. We brought her home a few days later. 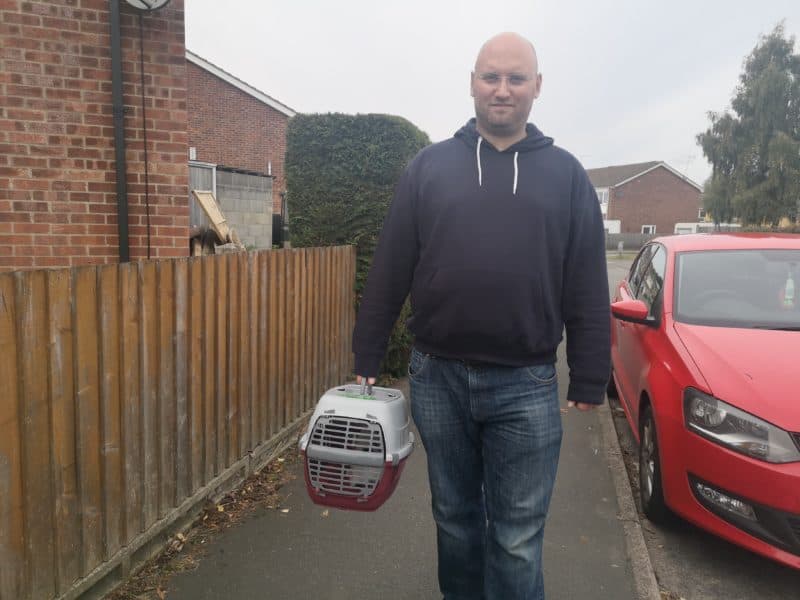 Now, I can’t imagine our home without Jinx. She is a complete psycho but we all love her (even if Erin says she doesn’t sometimes). The thing is, Jinx was supposed to be Erin’s cat but it really hasn’t turned out that way. Jinx meows as soon as I get up in the morning and comes to see me, she sits next to the bath while I’m in there and cries to be able to see me if I’m laid down and she lays on me whenever she gets the chance. 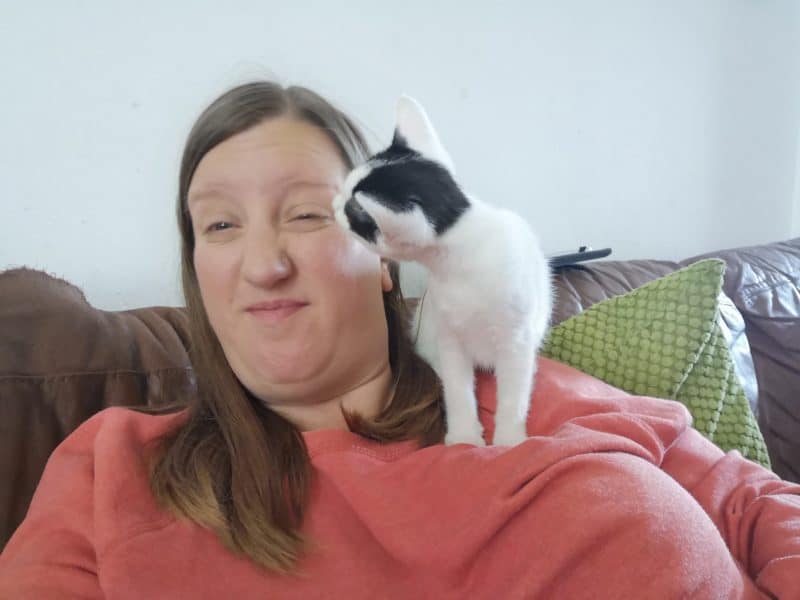 With Jackson I felt stressed all of the time but I feel the complete opposite with Jinx. I definitely didn’t expect it but I do think having Jinx has done something really good for my mental health. I really struggle with anxiety and depression and it can be so hard to snap out of it when I get into one of those moods. I also work too much and tend not to take breaks when I’m at home.

Having Jinx has forced me to chill out and relax a bit more and I am so happy about that. On an evening I would usually work until at least 10pm, if not later, and just keep going. Jinx loves a snuggle on an evening and I seem to be the person she wants to lay on. Jinx doesn’t seem to care that I do work in the evening on my laptop. She climbs herself on my chest or lays right at the edge of my laptop and even if I try to move her, she comes straight back. Even while I’m trying to write this post she’s come in for a snuggle and to drool all over me. 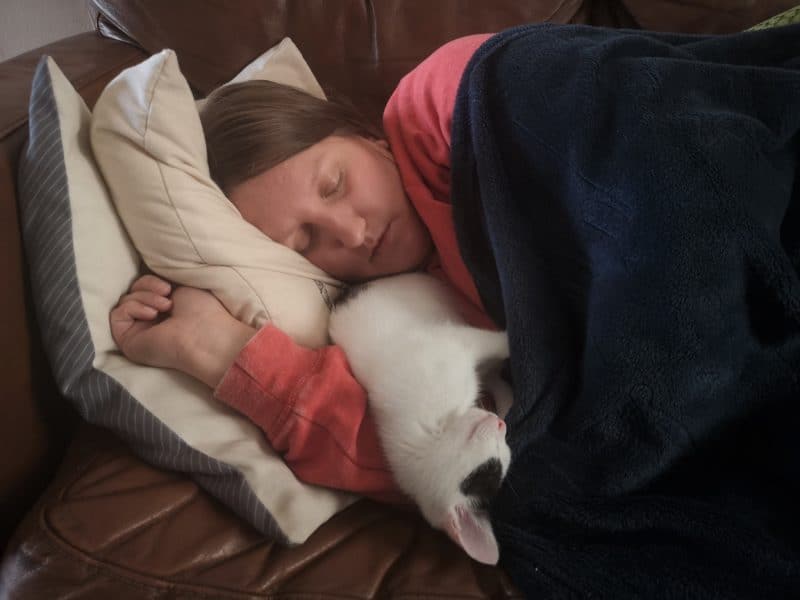 There’s something really relaxing about just switching off a bit and stroking a cat. I really feel myself calming down, relaxing and de-stressing so much when Jinx is around. Okay, she drives me mad when she gets behind the TV to play with the wires but I think I’ll just ignore that! I never thought about how a cat could end up helping my mental health but she really is! 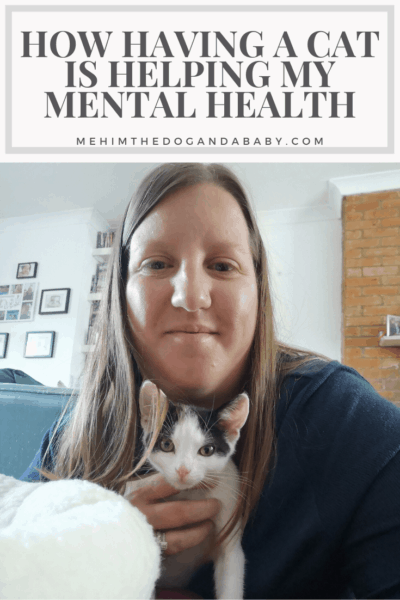