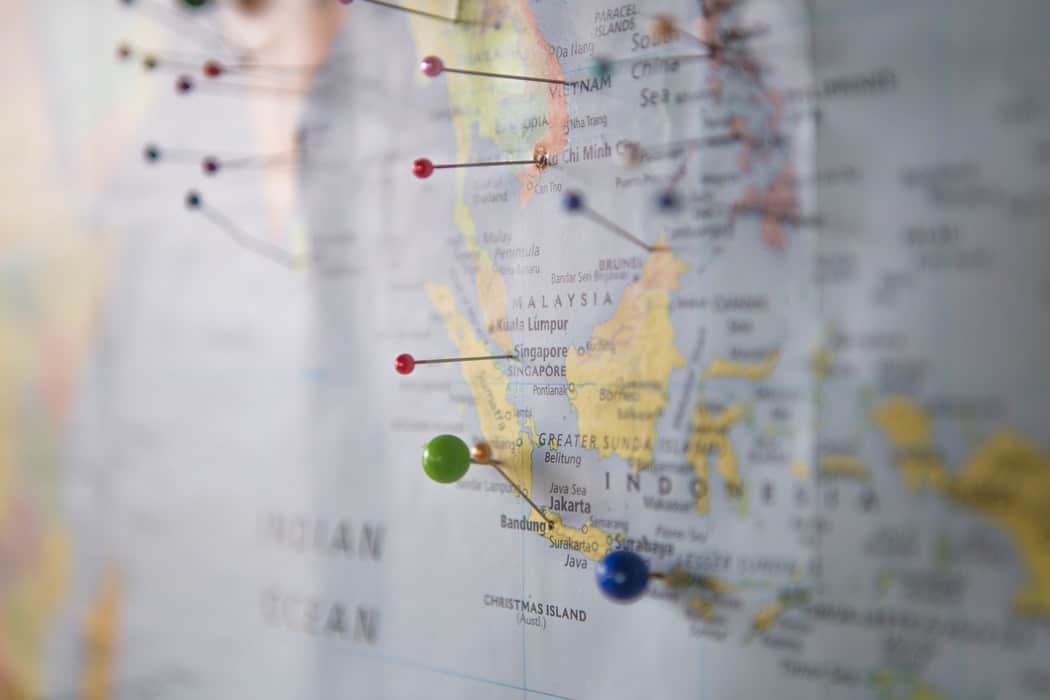 2020 was supposed to be the year we did loads of amazing things. We had quite a few holidays and trips away booked and we wanted to make the most of this year before Erin starts school in September. Sadly, that wasn’t to be and we’ve ended up cancelling most of everything we had planned. We did get a break to Center Parcs and a short break to Haven earlier in the year but now we have nothing else booked in. Although this year hasn’t gone to plan, it hasn’t stopped us from making travel plans for 2021.

As a full time blogger, travel makes up a large part of the content on this site and honestly, Covid has made writing travel posts really hard. I can’t wait to be able to go on adventures again.

Butlins was one of the holidays that we were supposed to go on this year. We had a Just For Tots break booked for the first week of June but due to lockdown that got cancelled. Luckily, we were able to reschedule for 2021 and we are now booked for May Half Term instead. We did have to pay a bit more towards the holiday, which had previously been paid off, as it was no expensive because of not being in term time. However, this was only about £200 more and I know it’s somewhere Erin will love.

We just have to book hotels in London for either side of the trip as Bognor Regis is too far for us on the train to do in 1 day.

Bumblebarn Bell Tents was another holiday that we had booked for this year and was cancelled. Bumblebarn is quite a local company, only a couple of towns over from where we live in Norfolk. They have a site with 4 bell tents so it’s quite small but we loved the sound of it. We had originally booked for John’s birthday but due to an error we had to move to another weekend. That wasn’t a problem though as we were given a good discount to make up for it.

Erin has never camped before and being a non-driving family means that we can’t do it the traditional way. So, when we got the option to rebook our holiday for 2021 at the same price we jumped at the chance. We have now booked for the first weekend in the summer holidays and we’ve also gained an extra night for the same price.

This is our big one for 2021. We had actually booked our Disneyland Paris holiday right at the beginning of March and had lockdown happened sooner, we might not have done. Originally, we had booked for Newport Bay Hotel for 2 nights with plans to stay in Paris for a night either side. I cannot tell you how excited I was to get this booked. We added an extra character lunch at Inventions for John’s birthday and it was like a dream holiday… although a short one.

Having so many cancelled holidays this year made me question what we had booked. Could we have done better? So, I got in touch with Magic Breaks who we booked with to talk about upgrade options. For only another £300 we were able to upgrade to the Disneyland Hotel which then came with Full Board Premium dining and that meant a lot better food and character meals included. When I decided to do this we have saved up enough money to nearly pay off our original booking so the extra amount wasn’t such a big deal.

We are still planning a night in Paris on either side because it means getting the Eurostar is easier, has more options and probable cheaper to go just to Paris rather than Disneyland. The direct trains seem very limited because of times and it would have meant our first and last days being cut in half.

Where else shall we add to our Europe bucket list? 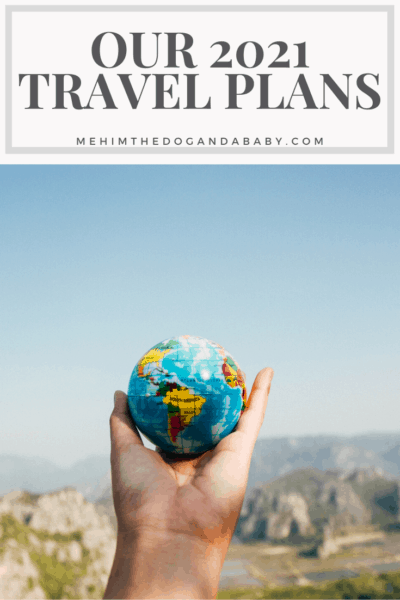