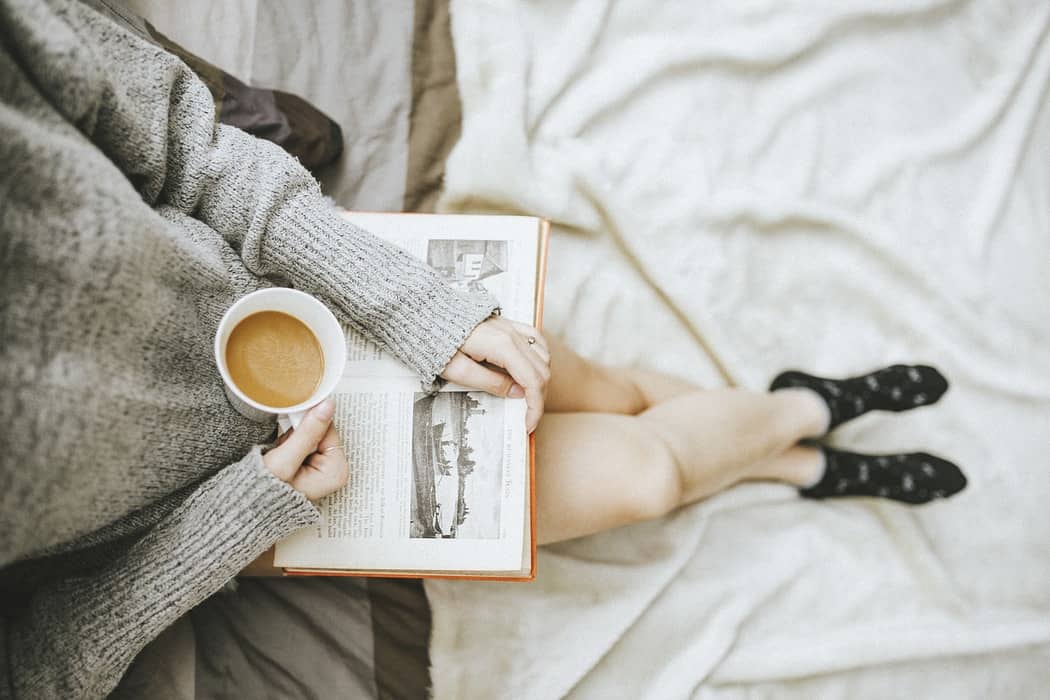 One of the things that I wanted to get out of 2020 was to make sure I look after myself more. Erin is 4 now and I feel like for those past 4 years I just haven’t taken enough time for myself. So, now that we have Mum living with us, John not working overtime on weekends any more and having a bit more money than normal, it’s time to take care of myself better. Here are some ideas for if you’re in the same position as me:

If you are someone with children, or even just 1 child, then you’re probably used to not really getting to eat your own meals. Generally, if we go out anywhere to eat and I order Erin something for herself she is more likely to want my food. There’s a local cafe we go to and every single time she steals my panini. Being able to go out once a month and being able to enjoy my food would be a real treat. I would probably order dessert too just because I could!

Spend time on your appearance

One of the things that I have really not paid much attention to is my appearance. I don’t care too much if I go out without make-up on and I don’t make a massive effort when it comes to the school run. However, it would be nice to be able to find a bit more time to put make-up on or to have my hair done. I know I might not always get the chance to go to the hairdresser to have something done so there is always the option of custom human hair toppers only for you as a way to change up your look a little bit. 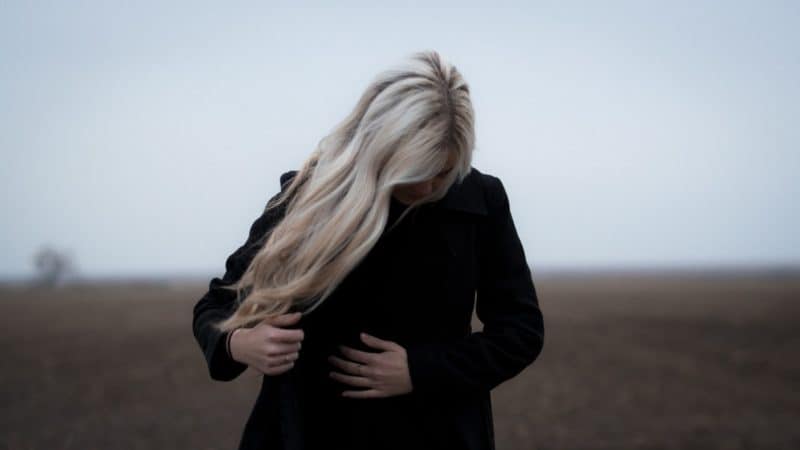 This might seem like something simple and easy to do but it’s also something a lot of people forget about. I used to drink only sugary drinks and no water whatsoever. Although I don’t really like drinking plain water I do now drink plenty of squash throughout the day. I know this is still not ideal but I’m working my way towards drinking more plain water. I am definitely doing a lot better now compared to last year so that’s something to keep working on.

I’m sure a lot of us are guilty of being connected to some kind of device for the biggest part of the day. I am constantly connected to the internet whether that be on my laptop for work or on my mobile phone. There is very little time during the day where I am not online for one reason or another. Not only that but I also have the television on a lot of the time and I’m always surrounded by some kind of screen or noise. It would be nice to switch everything off once in a while and pick up or a book or something similar!

Is there anything you want to do more of for yourself this year? 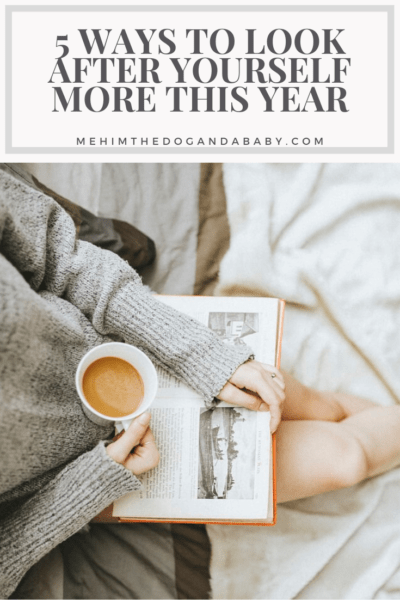