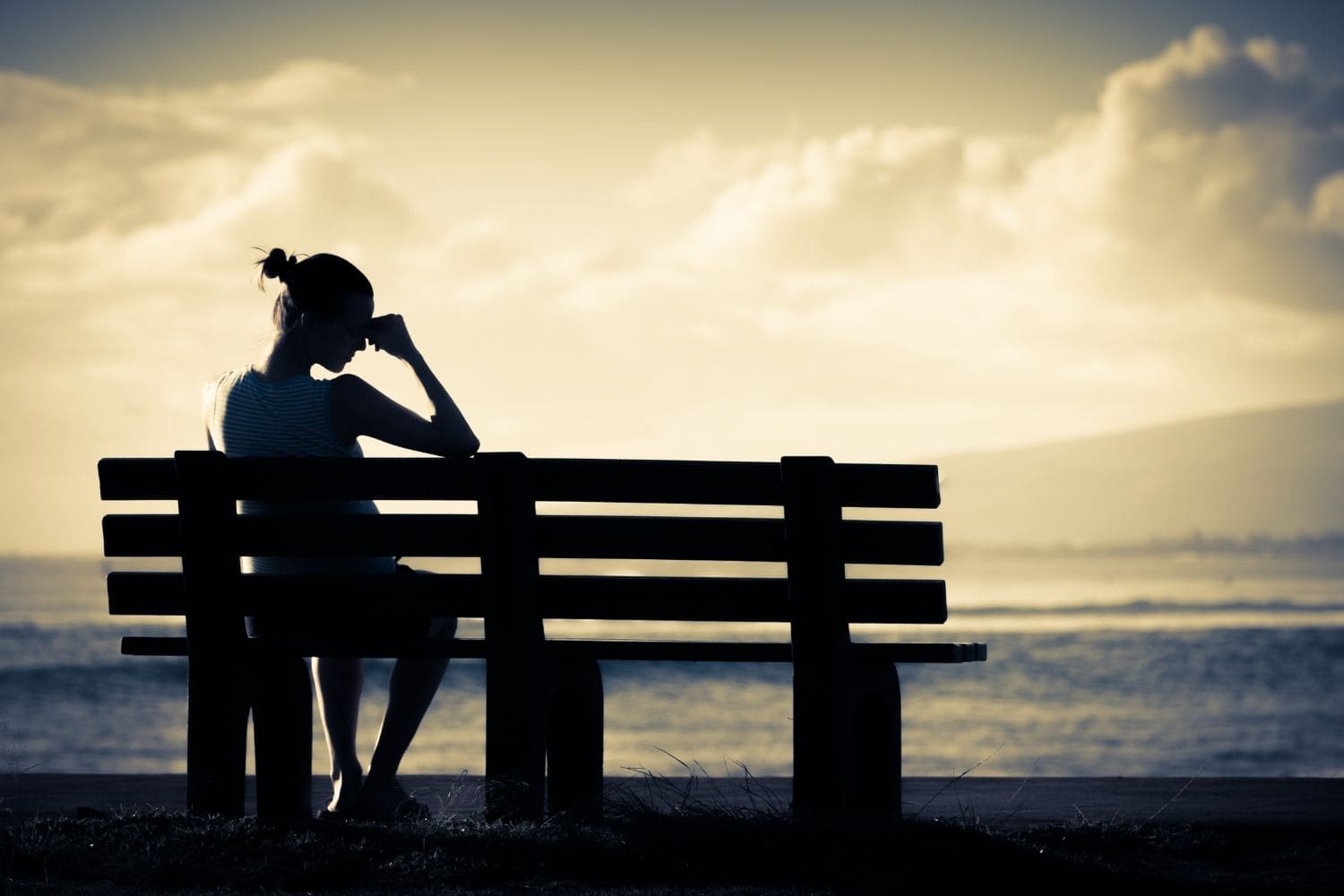 As we don’t really have family close by that we are close to, Erin has never really had a babysitter or been away from me or John since she was born. This means that Erin has been with me every day for the majority of her life and I had no child free time. While I didn’t go back to the full time job I had when I became pregnant, I did go to work in a supermarket part time for 3 evenings a week when Erin was 9 months old. It really wasn’t for me though and I quit in July 2017. It was then that I decided to make blogging a full time job.

When Erin turned 1 we decided that we would like her to go to nursery at 2 so that she spent time with other children her own age and a bit older. Since stopping baby classes I found that Erin really didn’t see much of other children and that’s so important. As soon as Erin turned 2 she started going to nursery 2 days a week for the first month and now it has gone up to 3 consecutive days a week.

The first couple of weeks were rough. Erin still hasn’t quite gotten used to going in the mornings and she gets quite clingy, not wanting me to leave her. I feel absolutely awful when she’s like it but I know she settles down within minutes of me leaving. I then get to come home to a child free house from roughly 9am until 3pm.

I honestly thought I would be sat here crying most of the time but that’s not really how it’s gone.

The house is incredibly quiet and that’s the bit that is taking the most getting used to. I’m either used to having CBeebies or Nick Jr. on a lot of the time and having running around like a little, loud maniac. When I get home from dropping Erin off at nursery I tend not to even put the television on most of the time. If I haven’t had breakfast already I do that and then sit straight down at my desk, ready to do some work.

There’s quite a lot that can be done while Erin isn’t home. I don’t really like to do too much cleaning while she’s at home because of the chemicals so I always wait until she’s either asleep or at nursery now. There’s always something to do though no matter how much I think I’ve done. There’s always laundry to do, something to tidy, something to put away or get ready for the next day.

Sometimes, if I don’t wake up early to have a bath before Erin wakes up I’ll have one when I get home. I’m certainly not the mum that goes on the nursery run in full make-up every day. Sometimes I really need some relaxing time in the bath without toy boats in places I don’t want them, without worrying that Erin will wake up soon or without Erin trying to rinse my hair for me.

I know it sounds like I keep really busy while Erin is at nursery but there’s a bit more to having child free time than that. Obviously, Erin being with me for nearly a whole 2 years works both ways. I have been with her nearly every day for this amount of time too. The reason why I seem so busy while she’s at nursery is because I feel so incredibly lost without her. She can be annoying as hell sometimes but I miss my mini me. I miss playing stupid games with her. I miss trying to talk her into eating or having her nappy changed. Hell, sometimes I even miss the weird tantrums!

The thing with me is that I’m really not very good with friends. I probably have only a handful of friends and at least half of them are friends I talk to online. I don’t really have many real friends where I live. I used to see quite a few other parents on a regular basis when we went to baby classes but that sort of fizzled out. I don’t drive so it’s not easy to get a lot of places here in Norfolk. Not only that but people just get busy. Their children end up going to nursery etc. and we all have less and less time to see one another. One friend I used to see regularly works quite a bit and her son goes to nursery on different days to Erin so we don’t really have much chance to see each other now.

Now, my child free time is really quite lonely. My sister lives with us at the moment so I do have someone here when Erin is at nursery but that’s not going to last forever. She’ll soon get a new job and get a place of her own and then the house will really be quiet. We’re not in a position for me to have many days out or to start a new hobby so I get stuck in the house on these days.

At the minute, I’m counting down until summer so at least I can get myself out in the garden and get some fresh air and sun. Sometimes, I do miss having a job that I have to go to because I miss talking to people and I miss the company.

If you’re in the same kind of position as me I’d love to hear from you with any tips to get over the loneliness!

Welcome to Brno! After getting in quite late last

Probably the best thing I've ever seen on stage!