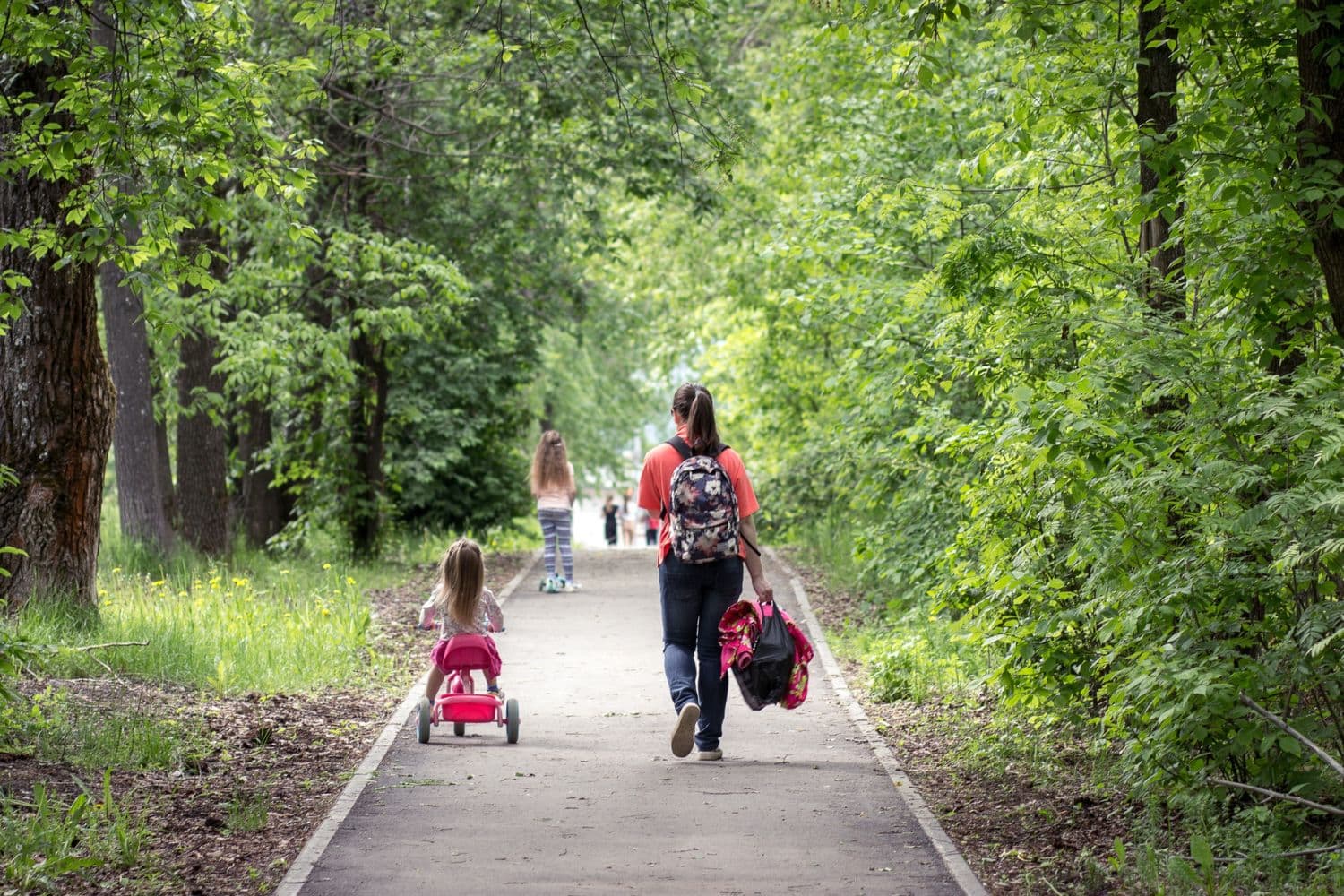 I’ll admit, we’re quite lucky that we live only a 5 minute walk away from Erin’s school. We don’t drive anyway but it’s nice to be within walking distance and we can rush out the door if we need to. However, that doesn’t mean that I actually like the school run. In fact, there are some thing that I absolutely hate about the school run.

The rain makes me miserable, as I’m sure it does for a lot of people. If I wake up and it’s raining, or I open my front door and it’s raining, it immediately puts me in a slightly worse mood than I was in before. Even living around the corner from school doesn’t mean we won’t get soaked. Taking umbrellas is never a good idea thanks to the really narrow pavements on the walk to school.

Now, as I mentioned before we don’t drive at the minute and even if we did, we wouldn’t need to drive to school. However, because we live a couple of streets away from school everyone else uses our street as a car park. You can barely move down our street during school run times. Both of our neighbours have 2 cars each, so that obviously take up space right in front of our house and then you have anyone else already with a car. What gets me is the people trying to get their car into small spaces or waiting for someone to move to go to work in the morning, blocking off the whole road!

Where we live it’s a really narrow pavement pretty much from my house all the way to school. You sometimes have to step into the road to let people past and when you get to school, the pavement has a huge railing around it meaning the space you have is even smaller. When children have either bikes or scooters on the school run it becomes a nightmare because there just isn’t enough space. Not only that but then you get parents carrying them home. I’ve lost count of the times I’ve nearly been whacked with a bike or scooter when someone’s tried to move it out of the way.

Some people are just rude. As mentioned before, the walk to school is on narrow pavements and sometimes there isn’t enough space for everyone, especially if people are all walking in different directions. Some people will just not move out of the way, making you walk on the road with a child, which is not ideal when the road is so busy too. Even if you do move out of the way a lot of people don’t even say thank you either.

Erin’s only in Year 1 so hasn’t even been in school properly for 2 full years yet (she did go to nursery though from being 2). In that time though there has been so much drama with other parents for various reasons. I’ve seen arguments, people blanking each other… just to name a couple of things. Then there’s the gossip and talking behind people’s backs. Anyone would think the parents were the same age as the children, although in a lot of cases the children tend to act better than the adults.

Carrying ALL of the things

This never seems to be quite so bad in the mornings but at pick up time I seem to get everything dumped on me. This could be anything from Erin’s coat, hat, scarf and gloves at the minute to random things she’s made (more so in Reception than Year 1) or her book bag and P.E. bag. Some days I get all of that and Erin just will not help. She skips along on the way home, carefree and not weighed down!

It’s surprising how many parents swear while they’re either doing the school run or waiting to drop their kids off in the morning. We tend not to swear around Erin anyway but even if we did, I wouldn’t do it around other people’s children. We all know what children are like, they pick up on the things they’re not supposed to so the playground is definitely the worst place to be swearing. 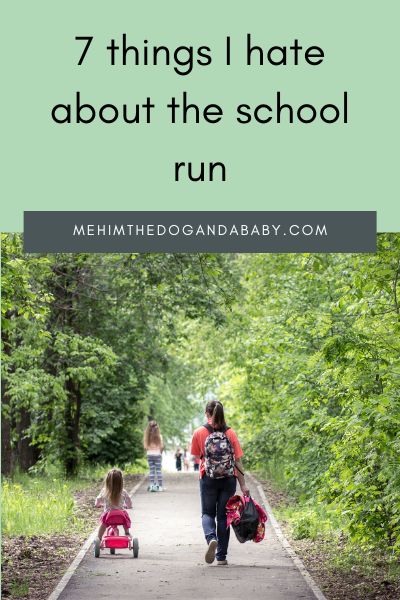 1 thought on “7 things I hate about the school run”